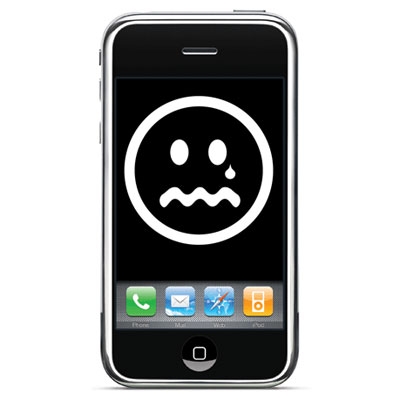 A Chinese environmental group, the Institute of Public & Environmental Affairs, IPE, has just published a study blasting Apple Inc. (NASDAQ: AAPL) for not “honoring its commitment in ensuring its supply chain’s work safety and environmental responsibility.” The study, available only in a Chinese-language version, is reported by both Reuters and Bloomberg this morning.

The study, despite some damning claims against Apple, is not likely to cool investors’ enthusiasm for Apple stock, which rose by more than 60% in 2010 and has been given a median price target of $397.50, with a high target of $500/share. But are profits and rise stock prices enough in the 21st century?

In a famous article published in 1970, Nobel Prize-winning economist Milton Friedman declared that the responsibility of a corporate executive is “to conduct the business in accordance with their desires, which generally will be to make as much money as possible while con­forming to the basic rules of the society, both those embodied in law and those embodied in ethical custom.”  As for the “rules” that Friedman refers to, he defined those as “the rules of the game, which is to say, … open and free competition without deception or fraud.”

Friedman took a lot of heat from a variety of sources for his seeming disregard for the social consequences of profit-making. But there is little doubt that any successful business, and its investors, follow Friedman’s principle.

Certainly Apple is no exception. The company weathered a storm in 2010 when its main supplier, Hon Hai Precision Industry Co. Ltd., better known as Foxconn, was accused of being responsible for 14 employee suicides as a result of conditions in its factories. Foxconn expects to increase its employee count to more than 1.3 million in 2011.

Since the Foxconn suicides hit the front pages last summer, Apple’s shares have risen by more than 20%. By contrast, shares in Hewlett-Packard Co. (NYSE: HPQ) have fallen by about 3% in the same time frame. HP, which also uses Foxconn as a supplier, was called out in the IPE study as an example of a company that is responsive to health and environmental concerns, as was Britain’s BT Group Inc. (NYSE: BT).

For better or worse, reports like this one from IPE don’t have as much effect on a company or its management as do healthy and growing profits. Apple will weather this storm, just as it did last summer’s. The company will investigate, make some modest changes, and declare victory. Shareholders won’t even notice.

CEO Turnover Rose in September but 12% Lower Year to Date