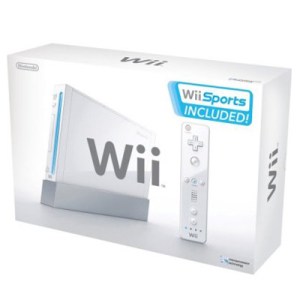 Sony (SNE) is getting ready drop the price on its PS3 and Microsoft (MSFT) is set to do the same with the Xbox 360. At least that is how “inside baseball” tech site Ars Technica tells it.

The probability that price cuts are coming makes sense. The recession has decimated video game console sales and Microsoft and Sony still lag behind Nintendo.

The Wii still outsells Xbox 360 and PS3 most months and in most countries. The price of the Wii is well under its two rivals, and it is easier to use. according to most video game players.

Ars Technica makes the point that the systems are becoming less and less expensive to build which means that the two large companies may be able to protect their margins even if they have to offer discounts.

Nintendo may be getting new competition based on price just as its Wii starts to age which may rearrange the pecking order in the industry.