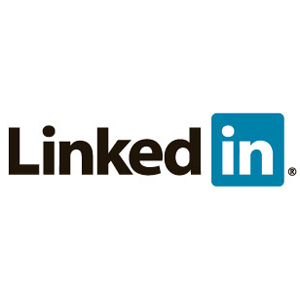 It’s 1:00 PM and time for “The Daily IPO” for 24/7 Wall St.  readers.  We have noted on occasion how LinkedIn is planning to come public via an Initial Public Offering.  While this is one of our Top 17 IPOs to Watch in 2011, we still have few details on the exchange, the ticker, and the financial terms expected under the deal.  A new hurdle has been passed which is even more recent than our latest IPO filing reviews.

The company is the largest professional social network and previously claimed more than 90 million members in more than 200 countries and territories.  Based upon new data sent out by the company, LinkedIn now claims over 100 million members with some 56 million of them outside of the United States.  A detailed view of its membership is below.

Jeff Weiner’s post even noted, “We’re now growing at roughly one million new LinkedIn members every week, the equivalent of a professional joining the site at faster than one member per second.”

As far as we know, Morgan Stanley, Bank of America Merrill Lynch, and J.P. Morgan will be the book-runners and co-managers will be UBS and Allen & Company.

Investors will be comparing LinkedIn to the Facebook IPO whether Mark Zuckerberg wants to have an IPO in 2011 or not.  If Facebook shares keep selling on private exchanges, Facebook will have to come public whether it wants to stay private or not.

This Is Christian Bale's Best Movie

This Is The Highest Rated Show You Can Watch Today