After Cablevision, What If All Cable Providers Offer Hulu? 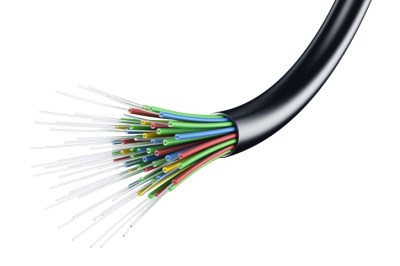 Source: Thinkstock
In the dogfight that is pay-TV subscriptions, Cablevision Systems Corporation (NYSE: CVC) may have made a decisive move in a partnership with Hulu. With this deal Cablevision will be able to access Hulu’s content for its subscriber base — to offer Hulu’s subscription streaming service to Optimum customers.

What matters here is that Cablevision is the first cable provider or satellite provider to agree to distribute Hulu’s catalog of on-demand content. What 24/7 Wall St. would want to see most, is what happens if all cable and satellite providers started to offer Hulu to their subscribers for a fee.

For some background, Hulu is a premium streaming television destination that offers libraries of hit series such as Empire, South Park, CSI, Nashville and current season programming from five of the six top broadcast networks. Hulu also offers the most comprehensive collection of classic films from The Criterion Collection, as well as its own library of original content.

The partnership with Hulu reflects Cablevision’s desire to meet customers where they are. There is a new generation of consumers who access video through the Internet, and whatever their preference, Cablevision will facilitate a great content experience.

At Hulu we believe users should have the ability to consume their favorite content, when, where and how they want. Even with the rapid growth in streaming, there is a huge audience that consumes television through their cable provider, and we want to be there for them too.

At the end of December 2014, Cablevision served approximately 2.7 million video clients. Comparatively, here are some basic subscriber numbers for a few major players in this field:

Cablevision said in its release that it has recently launched several new ‘cord cutter’ product offers. This is said to include a high-speed broadband package designed for over-the-top video enthusiasts. Optimum Online high-speed Internet service includes a wide range of product tiers as well as unlimited access to Optimum WiFi, the nation’s most robust WiFi network featuring 1.1 million hotspots across the tri-state area.

This news is more in line for subscribers than it is for shareholders. Still, imagine if all cable providers and satellite providers adopted this model. Convergence would be taking yet a new twist.

This Is America's Most Valuable College Football Team