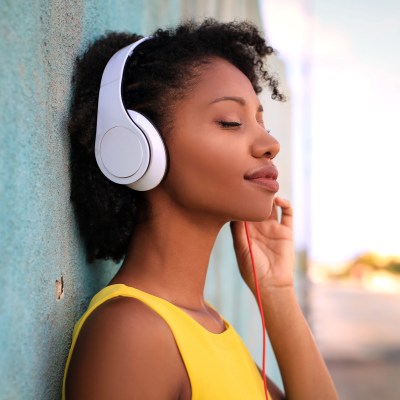 Source: Merlas / iStock
Spotify Technology S.A. (NYSE: SPOT) entered the market as perhaps one of the biggest initial public offerings (IPOs) of the year. The company is taking a slightly different approach by doing a direct listing, meaning that it isn’t looking to raise any new capital. Apart from that, the stock has absolutely exploded in the market, confirming practically all the bullish analysts ahead of the offering.

It’s worth pointing out that there are no underwriters as this is a direct listing.

Morgan Stanley, which is serving as the lead advisor for Spotify, gave the last reference price in the secondary market that traders were going off as $132. However, with demand rising, the stock actually opened at $165 and reached as high as nearly $170 once shares came public.

As we have said before, analysts have been overly bullish on this stock. Some believe that it could very well be the next Netflix. But here is what analysts have said ahead of the debut: