Britney Spears May Finally Be Getting Her Own Lawyer

Britney Spears is reportedly talking to Mathew Rosengart, a prominent former federal prosecutor, about representing her in Spear’s conservatorship battle against her father, according to The New York Times.

This comes about a week after Spear’s court-appointed counsel, Samuel D. Ingham, who had represented her since the start of the conservatorship in 2008, resigned.

In a bombshell testimony last month in front of the Los Angeles County Superior Court, Spears testified that she wanted to hire her own attorney. “I haven’t really had the opportunity by my own self to actually handpick my own lawyer,” she said on June 23. “I would like to be able to do that.” 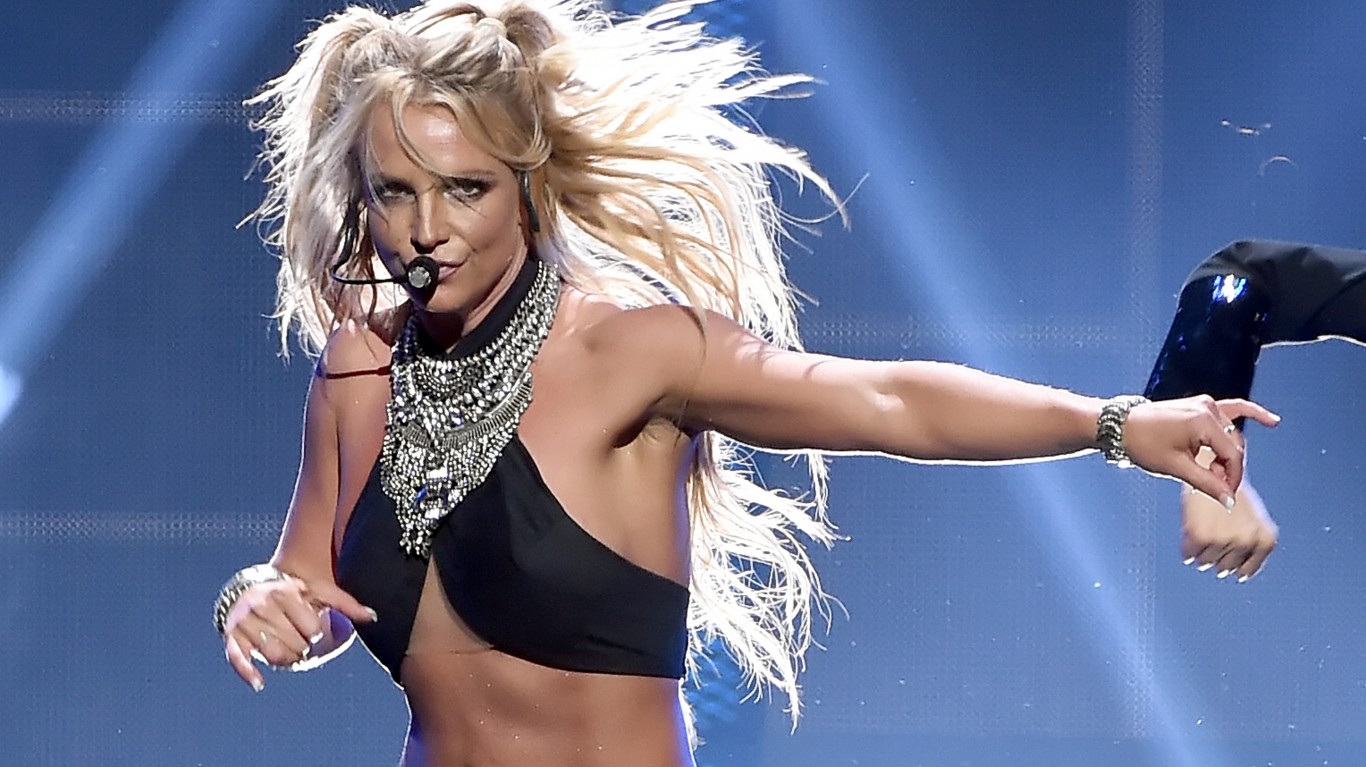 Spears spoke against Ingham, claiming that Ingham never informed her that she had the option to petition for her conservatorship to be ended and also advised her against complaining about the conditions she is put under by the people legally in charge of her affairs.

Rosengart is currently a shareholder with litigation firm Greenberg Traurig. He has represented Steven Spielberg, Julia Louis-Dreyfus, and Sean Penn in the past. In a statement to The New York Times, Penn described Rosengart as a “tough as nails streetfighter with a big brain and bigger principles.”

The Most Overpaid Athlete in Pro Sports

The Best Fast & Furious Movie Ever

The Most Popular Villain of All Time

This Is How Much Prince Harry and Meghan Are Worth