Black Friday Special: Nine Retailers That Will Be Crushed This Holiday Season 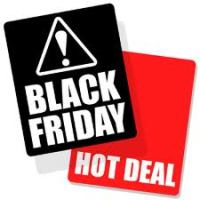 Several experts estimate that as many as 130 million shoppers will visit stores or online retail sites on Black Friday. The number is deceiving. The National Retail Federation expects the holiday sales of its members to be up 2.4%. That is nothing to brag about given how horrible the 2008-2009 holiday shopping periods were. Fourth quarter retail sales often represent most of the profits for many chains.

A rough retail environment always means higher discounts, and special services that cost companies a great deal of money. Major retailers such as Wal-Mart began slashing prices last month. The company is so large that its decisions often set the tenor for the sector. Another important development  is the rise of online powerhouses like Amazon, eBay, the search engines, and sites like Groupon on what was once a solely bricks-and-motor business. 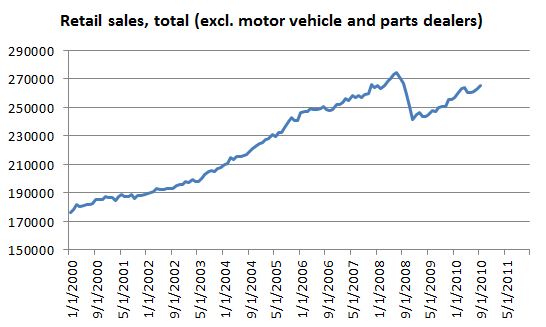 Retail is an outstanding example of an industry where the rich are getting much richer and the poor are disappearing.This has happened in the past. There was a time when JC Penny and K-Mart were dominant retailers. Wal-Mart’s huge success is only a few decades old.  The companies we’ve highlighted are being muscled out of their market share by the most powerful players in their industries. History shows that this cycle is not unusual.

This 24/7 Wall Street analysis has identified companies the fortunes of which we think will be very badly damaged this holiday season.