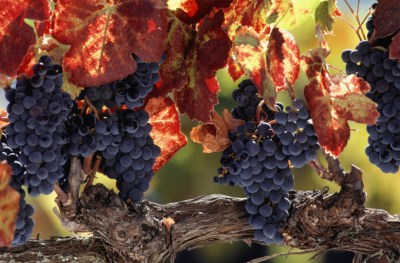 Source: Thinkstock
Crimson Wine Group Ltd. (OTC: CWGL) is the newest company to hit the markets around the trade of wine, beer and spirits. This is actually a spin-off that was just completed from Leucadia National Corp. (NYSE: LUK), paid out to its holders as a dividend, and it was timed as part of the process of acquiring Jefferies Group Inc. (NYSE: JEF).

Crimson is a Napa-based player that produces premium, ultra-premium and luxury wines, and wine aficionados likely will have heard of the brands: Pine Ridge Vineyards, Archery Summit, Chamisal Vineyards and Seghesio Family Vineyards. As this is still an OTC company, we will only offer up what the companies have offered.

Our one comment is that this is unlikely to remain OTC for long. Companies generally try to avoid that stigma, and our take is that Leucadia conducted this spin-off in a low-profile and rapid manner because the company was too small to make much of a dent either way. Here is what Crimson’s SEC filing shows about its financial picture: