Does Smashburger Have McDonald's Ambition? 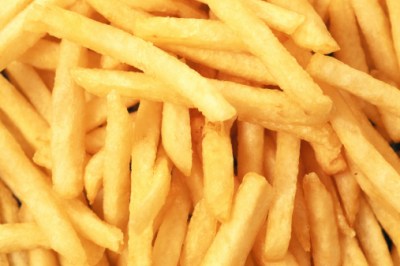 Source: Thinkstock
Growth businesses are the real story of the success of America. So when a hamburger chain like Smashburger started in 2007 and is on the path to have 250 units by the end of 2013 and more than 300 units by the end of 2014, it is very impressive. You just have to remember that three of those years were more than a little unpleasant for the economy because of the Great Recession. News on Tuesday makes us wonder if Smashburger has the ambition of going after McDonald’s Corp. (NYSE: MCD) or the more upscale hamburger chains.

Smashburger announced that it has closed on a $35 million round of financing with Golub Capital in a line of credit to finance its ongoing growth plans. The company said that it expects 30% new unit growth for 2013 as it is planning to open 50 to 60 company and franchise locations this year. That would put the company at roughly 250 locations, and Smashburger already telegraphed growth of 20% or more for 2014 as it plans to have 300 or more units in operation by the end of 2014.

At just over 200 locations today, we see significant runway for growth across the United States and internationally. We are very pleased to partner with Golub Capital to access additional financing that will assist us in executing on our growth plans going forward … and we look forward to continuing the process of establishing Smashburger as the leading better burger concept globally.

Here is where the real ambition is. On top of the plans for this year, Smashburger represented that it has agreements for more than 250 franchise locations in the pipeline that are expected to open over the next several years. It specifies that those new units would be in United States and internationally, with Canada, the United Kingdom and Australia specifically mentioned.

Maybe McDonald’s is too ambitious of a goal here. After all, it is worth about $98 billion. It was founded some 73 years ago in 1940, and the latest figure we saw was that it had 34,480 restaurants in 119 countries. Here are some of the statistics on other burger chains (from Yahoo! Finance) that Smashburger might be able to catch up to:

Smashburger may never be able to catch up to McDonald’s, but its growth is only since 2007. It also has a slightly different target audience in casual dining. If you compare this growth story to the burger chains above, the question we would ask is if (when) the company plans to come public in an IPO. 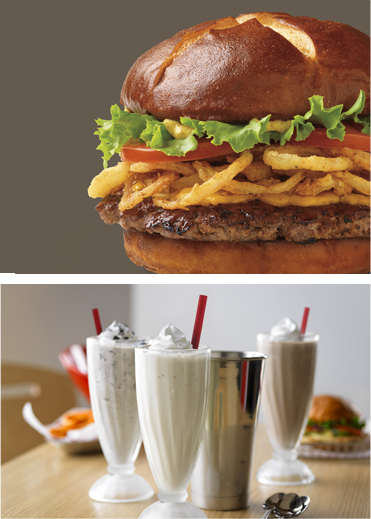