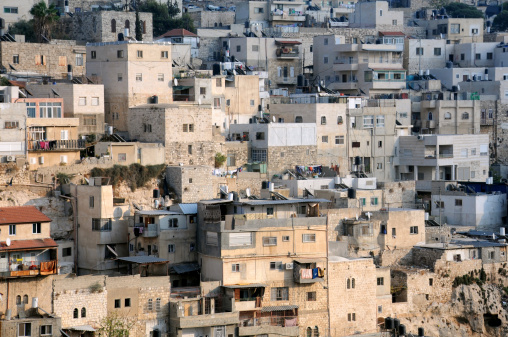 Source: Thinkstock
Filed under “data to hard to obtain and analyze” are various estimates for what poverty or low wages cost the U.S. economy. Among the issues this kind of analysis creates are that increased wages can cut the margins of those companies that give them. Lower profits often mean jobs cuts, or reduced capital spending. If people make more, do the number of people who make more drop?

Researchers at the University of California, Berkeley have come up with a proprietary calculation of the impact of a large number of people being paid at or around the minimum wage. In a paper entitled “Fast Food, Poverty Wages: The Public Cost of Low-Wage Jobs in the Fast Food Industry”, the authors conclude:

More than half (52 percent) of the families of front-line fast-food workers are enrolled in one or more public programs, compared to 25 percent of the workforce as a whole.

The cost of public assistance to families of workers in the fast-food industry is nearly $7 billion per year.

At an average of $3.9 billion per year, spending on Medicaid and the Children’s Health Insurance Program (CHIP) accounts for more than half of these costs.

People working in fast-food jobs are more likely to live in or near poverty. One in five families with a member holding a fast-food job has an income below the poverty line, and 43 percent have an income two times the federal poverty level or less.

Even full-time hours are not enough to compensate for low wages. The families of more than half of the fast-food workers employed 40 or more hours per week are enrolled in public assistance programs.

This raises some of the tax questions which involve poverty. How much does it cost the government to support the poor? And, if the poor were middle class, how much greater would the government’s personal income tax haul be? Since the arithmetic involves millions of people whose wages fall across dozens of tranches, the debate fall into “How many angels can sit on the head of a pin?”

In a related report, National Employment Law Project tries to break down the one year effects of low wages on the overall economy. And, it spreads the blame dollar by dollar and employer by employer, which in practice has to be nearly impossible to get right.

The broadest assumption of the NELP report is that:

The data by company starts with the McDonald’s (NYSE: MCD) figure, moves to Yum! Brands (NYSE: YUM) at $648 million, followed by Subway at $436 million, Burger King (NYSE: BKW) at $356 million, and Wendy’s (NYSE: WEN) at $278 million.  The balance of the top ten are Dunkin’ Donuts, Dairy Queen, Little Caesars, Sonic, and Dominos.