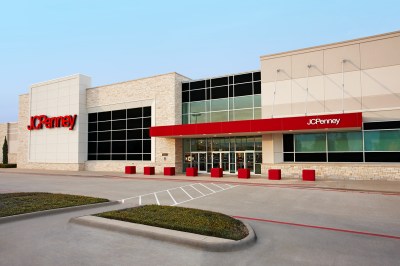 Macy’s has already settled with Stewart and today’s decision orders that the remaining issues of damages and attorney’s fees by sent to a hearing office or special referree. Penney’s may yet dodge a bullet, though, because the judge also said in his ruling that Macy’s has failed to prove conclusively that it suffered any damage from Penney’s actions and did not make a convincing case that it is entitled to a punitive award.

While Macy’s says it is pleased with the decision and that it is looking forward to the damages phase, today’s victory may be no more than pyrrhic. Penney gave up its seats on Stewart’s board last October in addition to 11 million shares of Stewart stock that it had paid $38.5 million for. Penney’s did maintain the right to sell some Martha Stewart-designed lifestyle items as part of the October settlement.