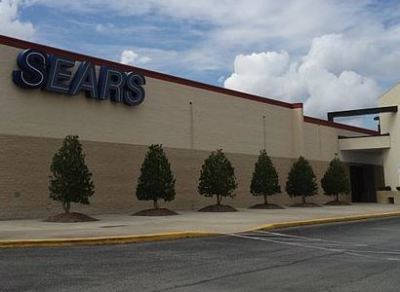 Source: Wikimedia Commons (Mike Kalasnik)
Maybe Sears Holdings Corp. (NASDAQ: SHLD), parent of Sears and Kmart, had a rough holiday in terms of e-commerce sales. The company’s management may never say. For some reason, though, the huge retailer either pushed its e-commerce chief out the door or he left of her own accord. Since nothing was said about his departure, the former may be more likely.

According to a filing with the SEC:

Jooma’s job is important enough that he is listed as one of the most senior executives at the company.

While CEO Eddie Lampert has a habit of pushing executives out the door, it is rare that one has gone so secretly.

Sears not only has to struggle with brick-and-mortar sales; it continues to be pressured by e-commerce leader Amazon.com Inc. (NASDAQ: AMZN), as well as Wal-Mart Stores Inc. (NYSE: WMT) and Target Corp. (NYSE: TGT), at least. There is an army of other retailers that rely on online sales as well to offset falling store sales.

Sears is nothing if not desperate, as same-store sales and revenues plunge. For the quarter reported on December 4:

The retailer is running low on money. In September, Sears Holdings received a $400 million loan from Lampert’s hedge fund.

The problems at Sears are growing rapidly. Given the departure of its e-commerce head, those problems may extend to its online operations.