How Costco Is Becoming Less Exclusive 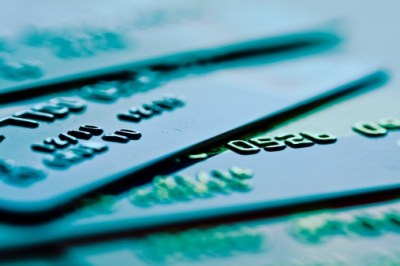 Currently the agreement between American Express and Costco is set to end March 31, 2016.

The Wall Street Journal reported that Costco has been negotiating with other credit card companies, such as Capital One and MasterCard Inc. (NYSE: MA). The change already has occurred in Canada, where Costco last year replaced American Express with those other two card companies.

The current deal that Costco has with American Express benefits for both parties. Previously, American Express was the only credit card accepted at a store that had almost $113 billion in sales in its most recent fiscal year. In exchange for that exclusivity, Costco likely negotiated a lower discount rate from the credit-card company.

Taking a very disciplined approach, we began discussions on a possible renewal with Costco well in advance of the contract expiration. However, we were unable to reach terms that would have made economic sense for our company and shareholders.

This should not make too big a dent in American Express’ earnings because it has partnerships with companies like Delta Air, Starwood Hotels & Resorts, Hilton Worldwide and Daimler’s Mercedes-Benz.

It is worth noting that at the end of 2013, American Express had 102.4 million cards in force around the world.