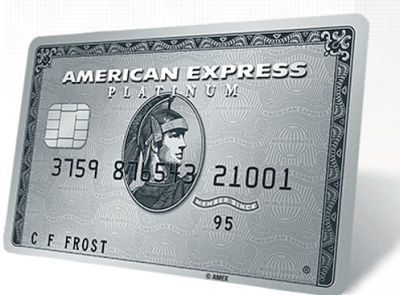 Source: courtesy of American Express
American Express Co. (NYSE: AXP) announced Thursday morning that it has reached an agreement with Wal-Mart Stores Inc. (NYSE: WMT) under which Wal-Mart’s Sam’s Club stores will begin accepting Amex cards. The non-exclusive deal does not replace the loss of Amex’s exclusive deal with Costco Wholesale Corp. (NASDAQ: COST), which was announced in February and takes effect in at the end of March 2016.

By the numbers, Amex does not appear to have done too badly. Sam’s Club counts more than 650 U.S. stores, compared with about 470 Costco stores in the United States. The big difference is in sales. In 2014 Costco rang up more than $112 billion in sales, nearly double the $58 billion in sales at Sam’s Club stores.

The exclusive deal between Amex and Costco had lasted for 16 years and broke apart when the two companies could not reach an agreement that, according to Amex CEO Ken Chennault, did not make “economic sense.”

According to an analyst at JPMorgan, Costco represented about 8%, or $80 billion, of Amex’s billings and about 14% of the company’s interest-bearing portfolio. Beginning April 1, 2016, Citigroup Visa cards will become the exclusive credit card issuer of Costco cards.

Sam’s Club stores begin accepting Amex cards Thursday, and the card issuer is offering eligible card users a one-time $25 statement credit after they use an enrolled, eligible Amex card to spend $45 or more on a new Sam’s Club membership in-store.