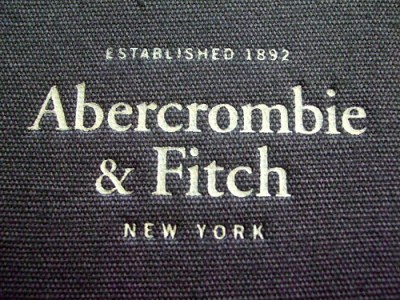 Abercrombie & Fitch Co. (NYSE: ANF) bucked much of the selling pressure on Monday. Just hours ahead of its earnings report this Tuesday, Piper Jaffray raised its official analyst rating to Outperform from Neutral.

The firm also raised its official analyst price target up to $27 from $25 in the call.

What drove this upgrade was the firm’s view that denim prices were selling at or above the identical prices from a year earlier. Such store checks and channel checks have given Piper Jaffray some confidence that its sales in the fall season will remain high.

Bringing in international managers might have caused some controversy, but Piper Jaffray thinks this was the right call that may bring in accountability to its brand.

Another boost comes from the stock already having sold off sharply and from there being a potential upside surprise with earnings. Despite the stock being close to a year-low, that is actually a 6 year low.

As far as what to expect with earnings, the consensus analyst estimates are for a slight loss at -$0.04 in earnings per share (versus a positive reading of $0.19 a year ago) on an 8.8% drop in revenues down to $812 million.