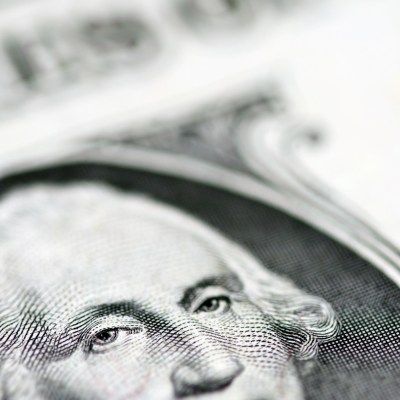 Source: Thinkstock
Some rumors develop into actual news stories within hours. That was the case of Rite Aid Corp. (NYSE: RAD) being acquired by Walgreens Boots Alliance Inc. (NASDAQ: WBA). Shortly after the rumors came out, 24/7 Wall St. identified a few reasons that Rite Aid could be worth as much as $10 per share in a buyout. Well, Rite Aid is being acquired for $9.00 per share in a confirmed Walgreens deal. In order to get to something fair, basic balance sheet and income data were considered, as were past rumors, what analysts think and even what some employees considered from Glassdoor.com data.

Some investors love what analysts have to say. Others, not so much. There is just one problem here with this buyout — Rite Aid isn’t fetching enough. That is the verdict of a standalone Rite Aid from the fundamental stock analysts. The notion that this is a 48% premium over before the rumors broke is one thing, but some analysts thought that Rite Aid was worth $10.00 per share — and the consensus price target was even up at $9.41.

After the rumors broke, Walgreens was worth $102 billion. That compared to a valuation of $8.9 billion for Rite Aid (again, post-rumors). That $8.48 sounded impressive at the time, as did an $8.67 close that represented a gain of more than 42% on Tuesday.

Rite Aid has been worth more than the $9.00 agreed-to buyout price on its own. And that value was not just a fluke under a day when one of the dozen or so buyout rumors on Rite Aid had been out there. Sure, Rite Aid had at one point been under $1.00. But that was a long time ago now, and Rite Aid shares have a 52-week high of $9.47.

ALSO READ: Amazon Will Win Another Holiday Season Battle, but Will Wal-Mart Win the War?

Investors can use analyst reports if they want, or they can look at a post-confirmation trading. 24/7 Wall St. even has some data from Glassdoor.com to see what employees were thinking of both Rite Aid and Walgreens at this time. Rite Aid went out at $8.10 in the after-hours session, and on more than 10 million shares, down 7% or so from the $8.67 official closing price. Considering mergers for more than 20 years now, it is not normal for a buyout stock with a confirmed cash price to drift lower than the implied buyout price, minus time value for the deal to close.

Here is some basic data from Glassdoor on the individual state of Walgreens and on Rite Aid, without a merger consideration (ratings based on a five-point scale: 1.0 = very dissatisfied, 3.0 = OK, 5.0 = very satisfied):