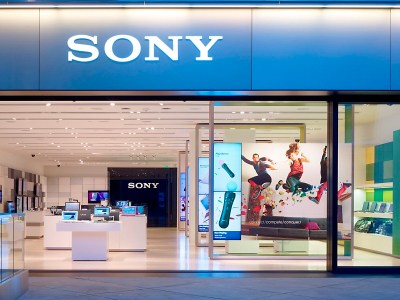 Source: courtesy of Sony Corp.
Sony Corp. (NYSE: SNE) and Viacom Inc. (NASDAQ: VIAB) have reached a preliminary agreement that would allow Sony to carry Viacom’s cable channels on Sony’s planned Internet TV service. The report in The Wall Street Journal attributes the story to “a person familiar with the matter.”

If such a deal is in fact struck it would be the first of its kind in what could quickly become a major revenue source for TV programmers as other companies with plans to enter the Internet TV business enter the bidding. Intel Corp. (NASDAQ: INTC), Google Inc. (NASDAQ: GOOG), and Apple Inc. (NASDAQ: AAPL) spring immediately to mind.

Viacom, which owns MTV, Comedy Central and Nickelodeon, and other program producers like The Walt Disney Co. (NYSE: DIS) and the broadcast networks have been unwilling to license their programming to these “over-the-top” services, fearing that they’ll undermine the lucrative deals they have with cable and satellite carriers.

Intel has said it wants to launch a service by the end of this year, and a WSJ source said that Sony is hoping to launch its service in the same time frame. Sony’s over-the-top service is expected to be available on the company’s new PlayStation 4 gaming console, which is due out in time for this year’s holiday shopping season.