What to Expect From Planet Fitness Earnings 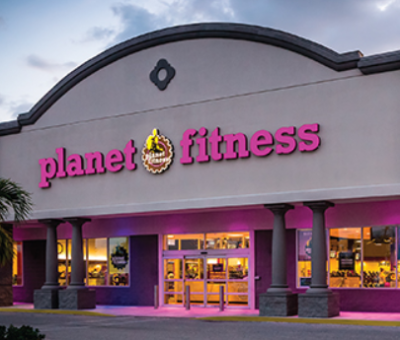 Source: Planet Fitness IPO Filing
Planet Fitness Inc. (NYSE: PLNT) is scheduled to report its second-quarter financial results after the markets close on Wednesday. The consensus estimates from Thomson Reuters call for $0.12 in earnings per share (EPS) on $77.4 million. This will be the first time that Planet Fitness reports earnings as a public company.

The initial public offering (IPO) price was set at $16, on the high side of its expected price range of $14 to $16. The offering included 13.5 million shares, with an overallotment option for an additional 2.025 million shares. At the price, the entire offering was valued at up to $248.4 million. The company entered the market with its IPO on August 6.

Just recently the quiet period came to an end and the underwriters issued calls on the stock. This company had an overwhelmingly positive reaction from analysts.

The company was started as Buy with a $19 price target (versus a $16.78 close) at Merrill Lynch. Cowen assigned a Buy rating with a $21 price target. Piper Jaffray started Planet Fitness as Overweight and with a $19.00 price target.

A few other key analysts weighed in on Planet Fitness as well:

The company considers itself one of the largest and fastest-growing franchisors and operators of fitness centers in the United States by number of members and locations. The locations are typically 20,000 square feet, with Planet Fitness-branded cardio, circuit- and weight-training equipment. The base rate is $10 per month for standard membership.

ALSO READ: The Healthiest City in Each State