American Cities With the Highest (and Lowest) Taxes 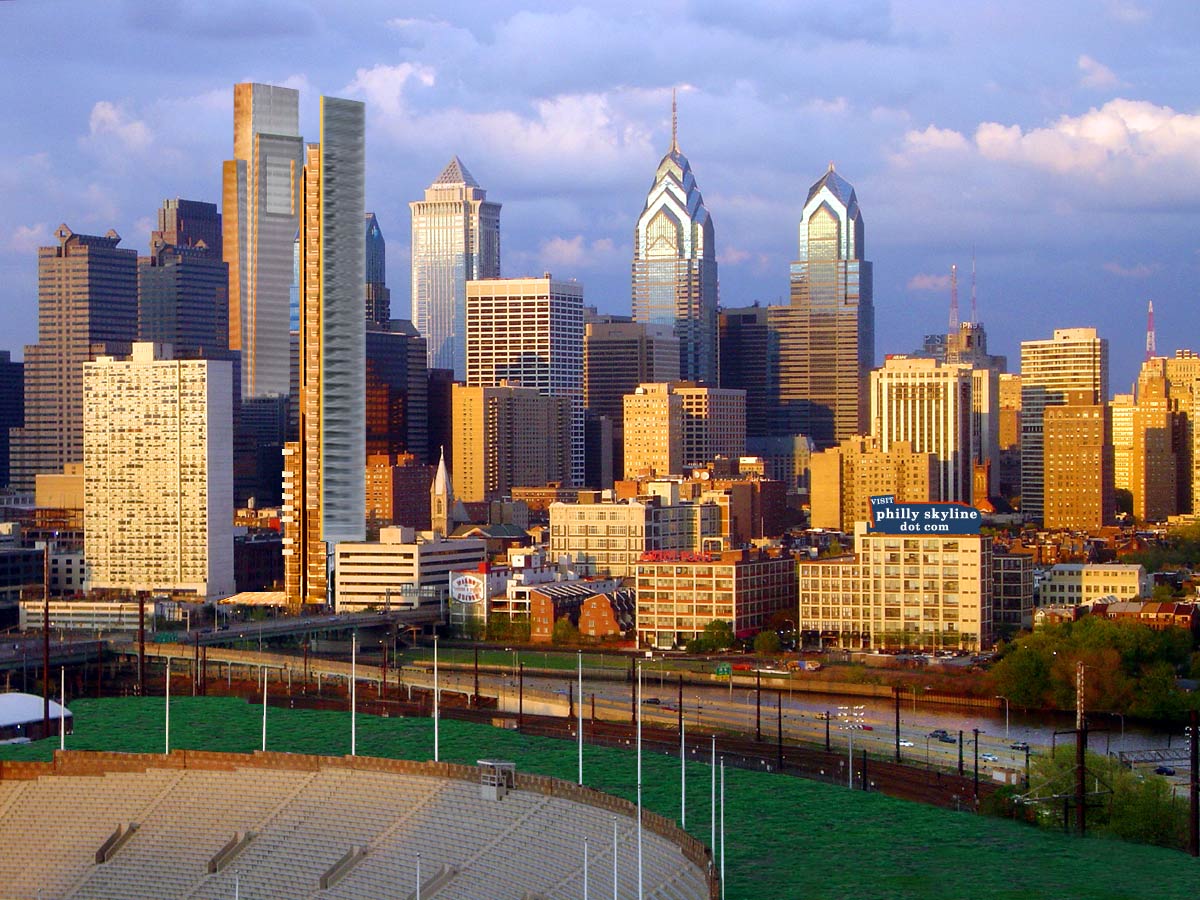 Source: Thinkstock
Tax season is here and, according to a recent report, American families in the nation’s largest cities will be shelling out 15% or more of their income, and that doesn’t even include federal taxes.

The report, released by the Office of Revenue Analysis of the Government of Washington, D.C., reviewed the estimated property, sales, auto and income taxes a family paid in 2011 in the largest city in each state. The differences were stark. A family of three earning $75,000 in Cheyenne, Wy., paid just $2,808, or 3.7% of its income. In Bridgeport, Conn., that same family would have paid $16,105, or 21.5% of its income. Again, this is excluding federal taxes.

Click here to see the cities with the highest taxes

Click here to see the cities with the lowest taxes

One of the biggest factors in how much a family can expect to pay is the state and local tax rates affecting their city. In Bridgeport, Conn., the effective property tax rate, or how much people pay per $100 of property, is among the highest of the large cities reviewed, and property values are higher, meaning a family earning $100,000 per year can expect to spend $11,299 in property taxes alone.

According to Edward Wyatt, fiscal analyst for the Office of Revenue Analysis, while tax rates are certainly a factor in the tax burden on families, it is more the existence of certain kinds of taxes that determines whether families pay through the nose or barely at all come mid-April.

The cities with the highest tax burdens tend to be much larger ones, like New York, Philadelphia and Los Angeles, while the low tax burden cities are smaller and in more rural areas, including Fargo, Anchorage and Cheyenne. Wyatt suggested this may have to do with the cost of running these larger cities, as they have to spend less per capita on programs like social services.

Another interesting trend was that cities with higher tax burdens tended to have higher unemployment, while lower-taxed cities tended to have among the lowest unemployment. While this is often a product of the state economy, in some cases, the city’s rate is much higher than the state. Bridgeport, the city with the highest tax burden among the 51 cities studied, also had the highest unemployment rate, at 11.7% in December. The state of Connecticut’s rate that month was just 8.6%.

Also read: The States with the Strongest and Weakest Unions

Based on the local government report: Tax Rates and Tax Burdens in the District of Columbia — A Nationwide Comparison, 24/7 Wall St. reviewed the cities where a family of three in different income brackets would spend the largest and smallest percentages of their income on state and local taxes. In order to reflect the respective rank in all income levels measured by the report, we considered all of them for the purposes of the ranking. The report covers the largest city in each state, as well as Washington, D.C. All estimates are for the 2011 fiscal year. 24/7 Wall St. also reviewed data for these cities from the U.S. Census Bureau, including the occupational breakdown of the city’s workforce, and income, poverty and home value data, all for 2011. From the Bureau of Labor Statistics, we reviewed the unemployment rates for these cities as of December 2012.