The Best Cities to Flip a House 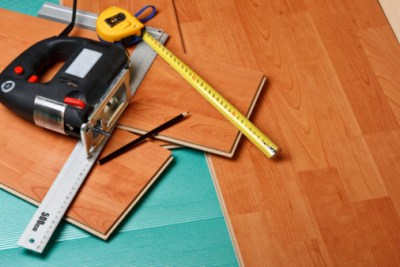 While the market is down overall, investors in some areas are still seeing returns well above the national average of $55,000. The average gross profit on a home flipped in San Jose was more than $166,000, the highest in the country. Based on figures provided by RealtyTrac, an online housing data provider, 24/7 Wall St. examined the 10 markets where flipping a home produced the largest gross profit in the third quarter.

Click here to see the best cities to flip a house

The number of flips also has dropped in the best markets. Compared to the same quarter last year, home flips across the United States declined by 13%. Just two top markets, Oxnard-Thousand Oaks-Ventura, Calif., and Seattle-Tacoma-Bellevue, Wash., had year-over-year increases in home flip activity.

“Fllippers are not just running rampant, they’re backing off when the opportunity closes in terms of finding those distressed properties and converting them to quality homes,” explained Daren Blomquist, vice president at RealtyTrac. Several factors were forcing home flippers out of the market, including a lack of distressed inventory, added competition from large institutional investors, as well as rising home prices and interest rates.

Of course, these expensive markets produce even larger returns. “Flippers are able to make a bigger gross profit per flip in these markets with much higher price points,” Blomquist said. The average gross profit on a flip in eight of the 10 markets was at least $100,000.

Based on figures provided by RealtyTrac, 24/7 Wall St. examined the 10 housing markets where flipping a house produced the highest gross profit in the third quarter of 2013. A flip is defined by RealtyTrac as a sale of a single-family home purchased up to six months earlier. Markets with less than 50 flips were excluded.

These are the best cities in which to flip a house.