9 Cities Running Out of Water 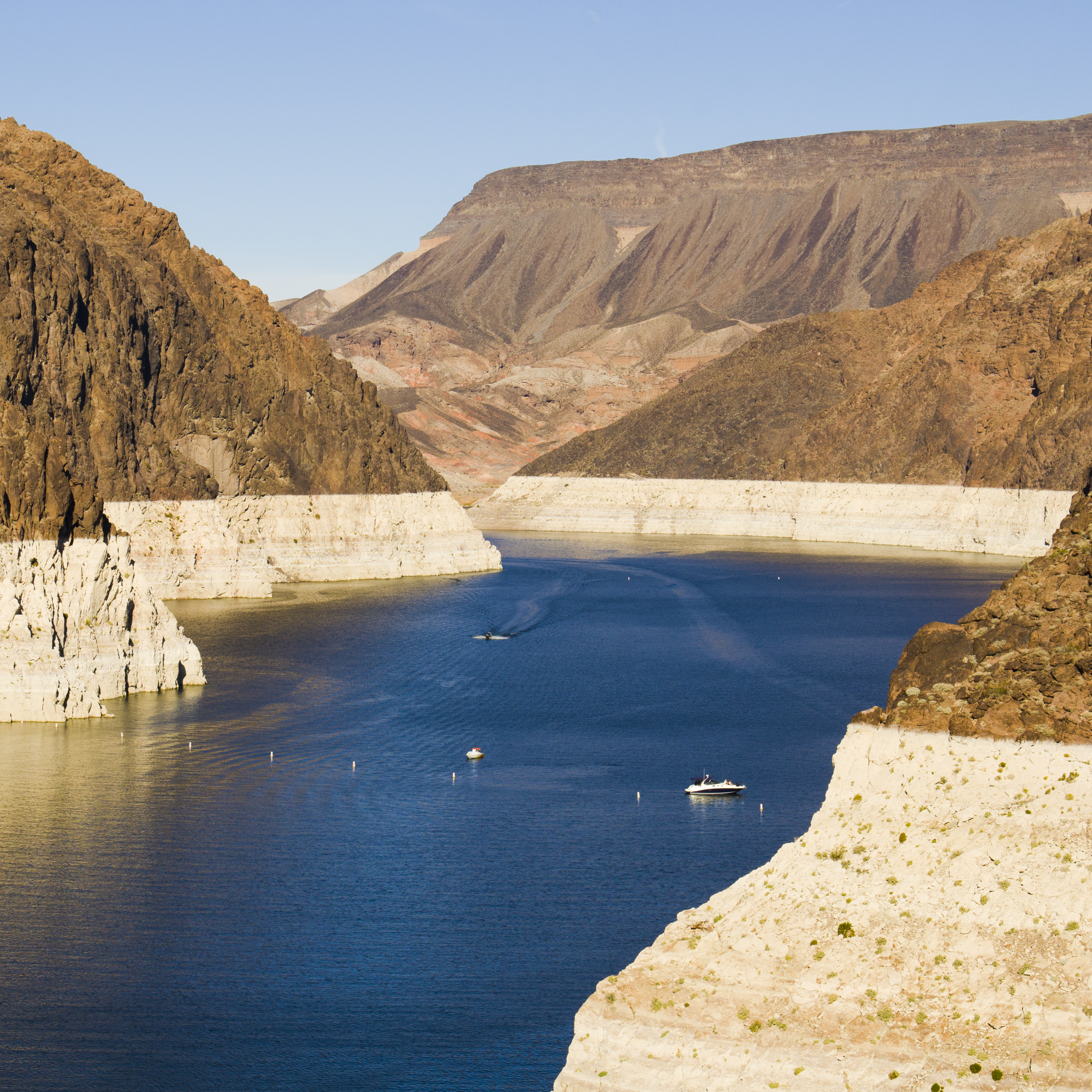 Source: thinkstock.com
The nine cities with the worst drought conditions in the country are all located in California, which is now entering its fourth consecutive year of drought as demand for water is at an all-time high. The long-term drought has already had dire consequences for the state’s agriculture sector, municipal water systems, the environment, and all other water consumers.

Based on data provided by the U.S. Drought Monitor, a collaboration between academic and government organizations, 24/7 Wall St. identified nine large U.S. urban areas that have been under persistent, serious drought conditions over the first six months of this year. The Drought Monitor classifies drought by five levels of intensity: from D0, described as abnormally dry, to D4, described as exceptional drought. Last year, 100% of California was under at least severe drought conditions, or D2, for the first time since Drought Monitor began collecting data. It was also the first time that exceptional drought — the highest level — had been recorded in the state. This year, 100% of three urban areas in the state are in a state of exceptional drought. And 100% of all nine areas reviewed are in at least extreme drought, or D3.

Click here to see the 9 cities with the worst drought.

According to Brad Rippey, a meteorologist with the United States Department of Agriculture (USDA), California has a Mediterranean climate in which the vast majority of precipitation falls during the six month period from October through March. In fact, more than 80% of California’s rainfall is during the cold months. As a result, “it’s very difficult to get significant changes in the drought picture during the warm season,” Rippey said. He added that even when it rains during the summer, evaporation due to high temperatures largely offsets any accumulation.

A considerable portion of California’s environmental, agricultural, and municipal water needs depends on 161 reservoirs, which are typically replenished during the winter months. As of May 31, the state’s reservoirs added less than 6.5 million acre-feet of water over the winter, 78% of the typical recharge of about 8.2 million acre-feet. A single acre-foot contains more than 325,000 gallons of water. This was the fourth consecutive year that reservoir recharge failed to breach the historical average.

City and state officials have reacted to the long-term drought by imposing various water restrictions. According to the California Department of Water Resources, California declared a statewide emergency during the 2007-2009 California drought — the first in U.S. history. California declared another such emergency during the 2012-2014 drought, and statewide precipitation was the driest three-year period on record. In an attempt to curb water use, statewide regulations impose penalties for exceeding water consumption budgets. Using water on lawns, for car washes, or to clean driveways is banned or restricted in each of the nine cities.

There are also economic consequences. The U.C. Davis study estimated a loss of at least 410,000 acres of farmland due to water shortages in California’s Central Valley, one of the nation’s most important agricultural zones and the location of most of the cities running out of water. An estimated $800 million was lost in farm revenue last year. That total does not include $447 million in extra pumping costs sustained by the Central Valley. Researchers at U.C. Davis estimated a total statewide revenue loss of $2.2 billion, and more than 17,000 jobs lost in 2014 due to drought.

The U.S. Drought Monitor is produced by the National Drought Mitigation Center at the University of Nebraska-Lincoln, the USDA and the National Oceanic and Atmospheric Administration (NOAA). 24/7 Wall St. identified the nine urban areas with populations of 75,000 or more where the highest percentages of the land area was in a state of exceptional drought in the first six months of 2015. All data are as of the week ending June 2.

50 Health Tips Every Man Should Know

Best Cities To Live and Work From Home in 2021