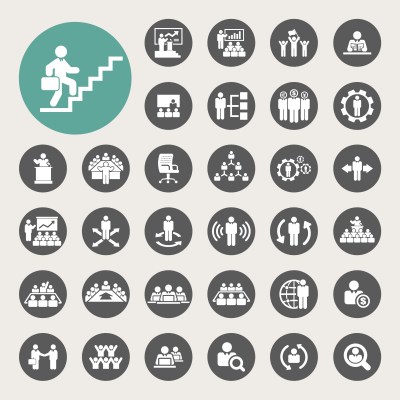 Source: Thinkstock
Some occupations are better positioned to capitalize on economic, demographic, and workplace trends than others. From 2005 through 2014, for example, employment of service unit operators in natural resources industries grew by nearly 218%, the most of any occupation.

Based on data from the Bureau of Labor Statistics (BLS) on occupational employment changes from 2005 through 2014, 24/7 Wall St. reviewed the 10 fastest growing jobs in the country.

Three of the fastest growing jobs are directly related to the country’s oil boom and rising oil prices. Higher energy prices often lead to more exploration, both the search for new wells and the development of innovative ways to extract oil and gas from unconventional sources. Employment of natural resource service unit operators, petroleum engineers, and roustabouts, who repair oil rigs, all more than doubled over the 10 years ending in 2014.

Demographic changes, too, are responsible for the rapid increase in the number of workers in some fields. The population is expected to grow in the coming years, which means civil service and educational occupations will likely be in greater demand.

The population is also getting older. As the baby boom generation retires, the number of adults needing care and services is expected to roughly double over the next 40 years. This phenomenon has resulted in the growth of positions such as massage therapists and personal care aides.

Because the forces that caused the significant employment growth in these jobs over the past decade are expected to remain the same in the near future, demand for most of these jobs is projected to grow even more in the coming years.

Personal care aides, for example, were one of the fastest growing occupations over the past decade. The number of workers in this field is projected to grow by nearly 50% from 2012 through 2022, the fastest expected growth of any occupation in the country over that time. Of the 10 fastest growing positions over the past 10 years, seven are forecast to grow by 20% or more over the next decade.

To determine the fastest growing jobs, 24/7 Wall St. used Occupational Employment Statistics (OES) data from the Bureau of Labor Statistics (BLS) for 2005 and 2014. Our rank is based on the percent change in employment over that period. We only considered occupations with at least 20,000 employees nationwide. Additionally, we did not include catch-all occupations such as Managers, All Other. Where two occupations were virtually identical, we only discussed one. Also from the OES, we looked at annual median salaries, and the percentage of people employed in each occupation that are self-employed. From the BLS’ Employment Projections division, we looked at education requirements, job training, and employment projections from 2012 through 2022 for each occupation.

These are America’s fastest growing jobs.