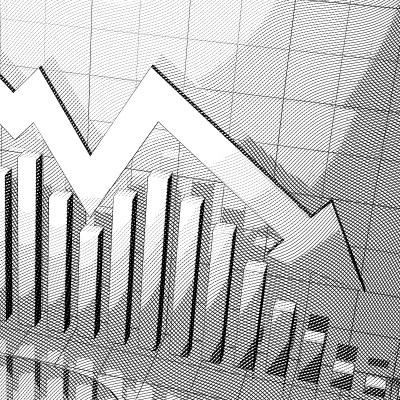 Source: Thinkstock
The economic recession of the last decade decimated the U.S. labor market, with millions of Americans losing their jobs. To this day, many occupations remain below their pre-recession employment levels.

The recession did not have the same effect on all occupations. Some types of businesses remained stable, or even flourished during those years. In some occupations in the hardest hit industries, however, total employment fell by more than half. Based on data from the Bureau of Labor Statistics (BLS) on occupational employment changes from 2005 through 2014, 24/7 Wall St. reviewed the 10 fastest shrinking jobs in the country.

It is worth noting that while employment in these occupations has contracted, the situation is not necessarily permanent. As the economy continues to recover, some of these positions are also expected to rebound, especially construction-related occupations. For example, the number of bricklayers and brickmasons, which fell by close to 50% from 2005 through 2014, is expected to grow 35.5% by 2022.

While the recession may have catalyzed the declines in some of the disappearing occupations — and a recovery would likely mean better years ahead for these positions — other occupations are not on the verge of bouncing back. As technology improves and business and cultural practices change, some jobs — word processors and switchboard operators, for example — are simply on the way to becoming obsolete.

The BLS projects these positions will continue to see dramatic decreases in employment in the coming years. As new software, hardware, and automation have made word processors largely redundant, the typist position declined by close to 50% over the past decade. From 2012 through 2022, employment in this occupation is expected to decline by an additional 25%.

To determine the fastest shrinking jobs, 24/7 Wall St. used Occupational Employment Statistics (OES) data from the Bureau of Labor Statistics (BLS) for 2005 and 2014. Our rank is based on the percent change in employment over that period. We only considered occupations with at least 20,000 employees nationwide as of 2014. Additionally, we did not include catch-all occupations such as Managers, All Other. Where two occupations were virtually identical, we only discussed one. Also from the OES, we looked at annual median salaries and the percentage of people employed in each occupation that are self-employed. From the BLS’ Employment Projections division, we looked at education requirements, job training, and employment projections from 2012 through 2022 for each occupation.

These are America’s fastest shrinking jobs.