States With the Most Americans on Disability 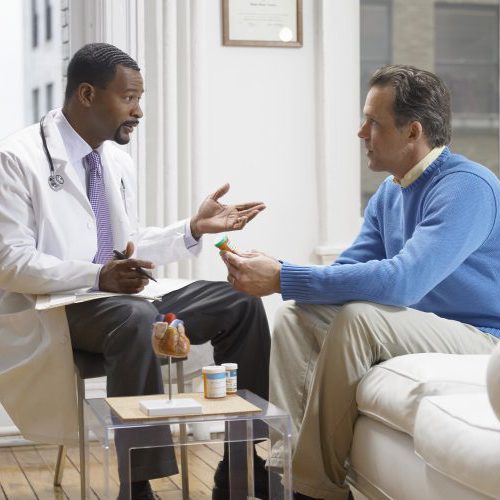 Source: Thinkstock
More than 10 million Americans received Social Security disability benefits in 2014. These benefits — paid to disabled workers, disabled widows and widowers, and some other disabled adults — totaled $11.4 billion per month nationwide, a substantial increase from the $6.1 billion paid monthly a decade earlier.

The number of disability beneficiaries varies between states. 24/7 Wall St. reviewed data from the Social Security Administration to determine which states had the most residents aged 18-64 receiving Social Security Disability Insurance benefits. West Virginia has the highest rate of beneficiaries in the nation at 8.9% of working-age residents. In Hawaii and Alaska only 2.8% of working-age residents receive disability benefits, the lowest share in the nation.

Click here to see the states with the most Americans on disability.

Because the vast majority of disability beneficiaries do not work, they are not counted as part of the labor force, which is defined as the total of residents 16 and older who are employed or actively seeking work. Nine of the 10 states with the highest percentages of disability beneficiaries have labor force participation rates less than the national rate. In West Virginia, the state with the highest share of residents collecting disability, only 52.7% of residents 16 and older are part of the labor force, the lowest rate in the country, and more than 10 percentage points below the national rate.

Low labor force participation rates can skew a state’s unemployment rate. Arkansas, for example, has the third highest share of residents collecting disability in the nation. In December 2014, while Arkansas had 73,858 residents actively seeking work, the amount of 18-64 year olds receiving disability benefits was greater than 150,000.

To identify the states with the highest portion of residents aged 18-64 receiving Social Security Disability Insurance benefits, 24/7 Wall St. reviewed figures published in the Social Security Administration’s Annual Statistical Report on the Social Security Disability Insurance program. Published in November 2015, the report contains the most recent data available. Data for statewide monthly benefits also came from this report. Unemployment rates and labor force participation rates for May 2016 are from the Bureau of Labor Statistics.

These are the states with the highest share of residents collecting disability.