The Cities with the Lowest Homeownership Rates 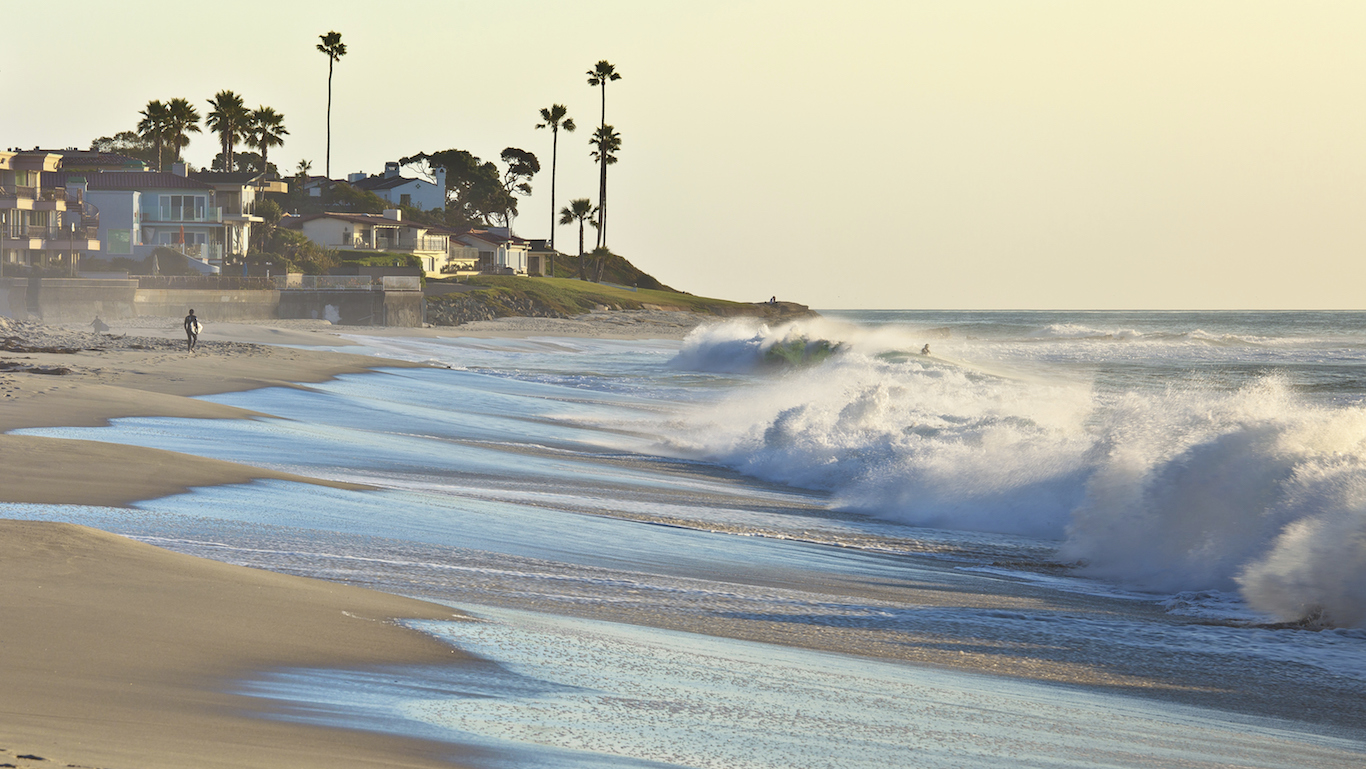 Barely half of families and individuals residing in San Diego own the home in which they live. Across the country, the homeownership rate is 63.1%. As is the case with nearly every expensive home market, homeownership is extremely low in the San Diego-Carlsbad metropolitan area. The typical area home costs $457,300. Homeownership may be in fewer San Diego residents’ budgets due to the area’s high overall cost of living. The total cost of goods and services, which includes housing prices, is 11th highest of any metropolitan area. 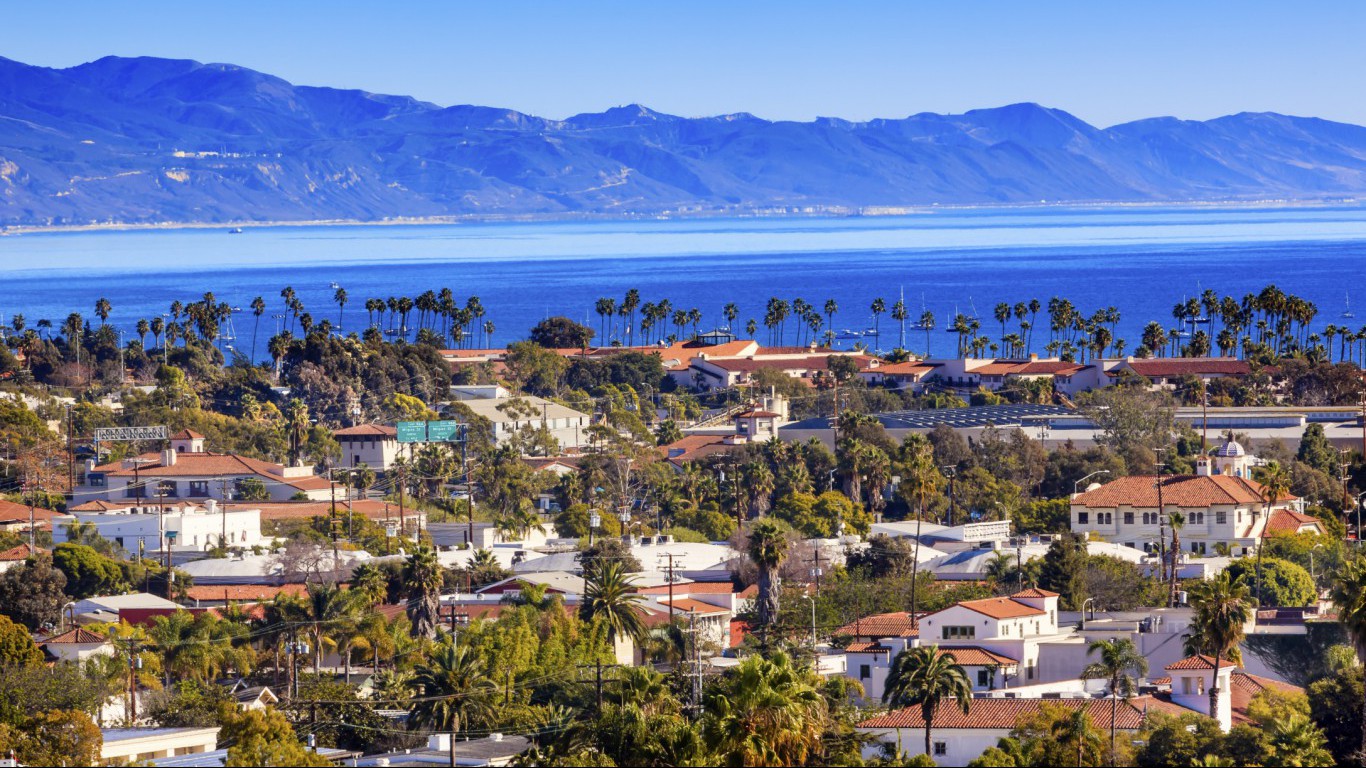 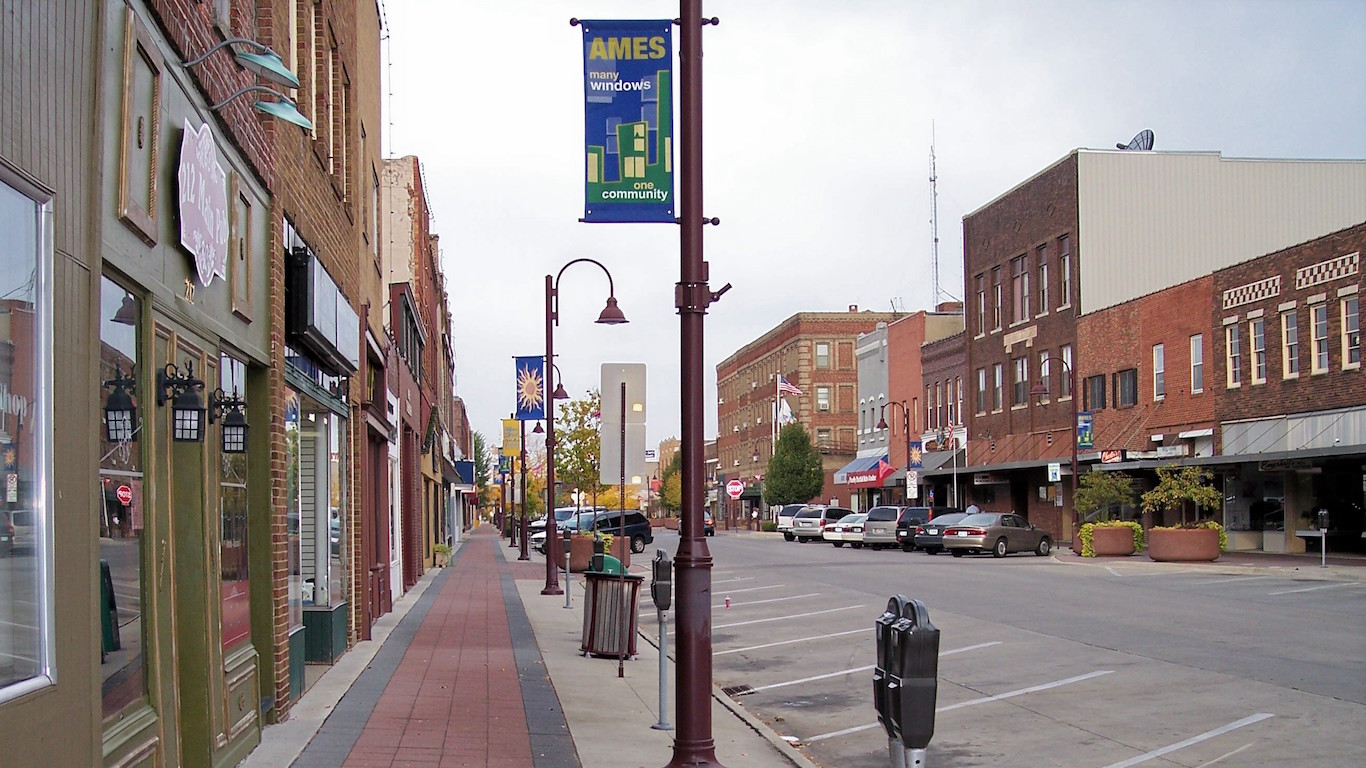 Ames has one of the youngest populations in the country. While 27.3% of the nation’s population are 15 to 34 years old, 46.6% of the metropolitan area’s residents are, the second highest percentage in the country. The metro area is home to the 36,000-student Iowa State University, and more than 30% of the area’s residents attend a postsecondary institution. Younger people in general, and certainly college and university students, are far less likely to own a home than the typical adult, which may explain why barely half of Ames’ householders own the property in which they live.

A typical Athens home is worth $153,200, $28,000 less than the median home value nationwide. Despite relatively low property costs, the area’s homeownership rate of 51.4% is among the lowest in the country. The low homeownership rate is partially attributable to a large young population, the least likely demographic to own a home. The University of Georgia, one of the largest schools in the country, is located in Athens. It is not surprising, then, that 37.2% of the area’s population is between the ages of 15 and 34. In comparison, only 27.3% of Americans fall into this age group. 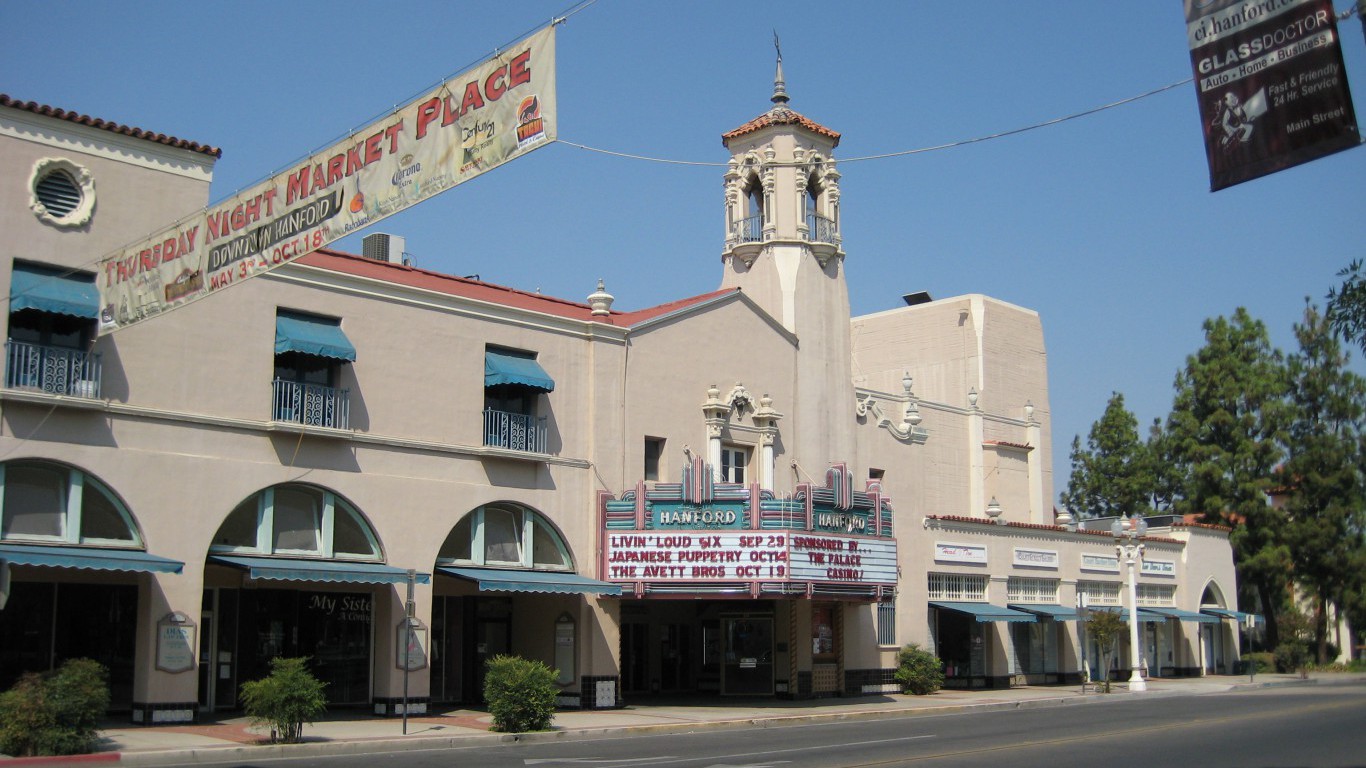 Though the typical home value of $169,200 in Hanford-Corcoran is less than the corresponding national median, home prices may still be too high for its many poor and low-income residents. The 10.2% unemployment rate in Hanford is more than double the national rate, and the sixth highest of any metropolitan area. While 15.5% of the nation’s population lives in poverty, Hanford-Corcoran has a 26.6% poverty rate, the ninth highest in the United States. Furthermore, the typical median household income of $42,784 is more than $10,000 below the national median. As a result, even when accounting for the low home prices, the median home value is nearly four times the median household income, compared to 3.4 times nationwide.