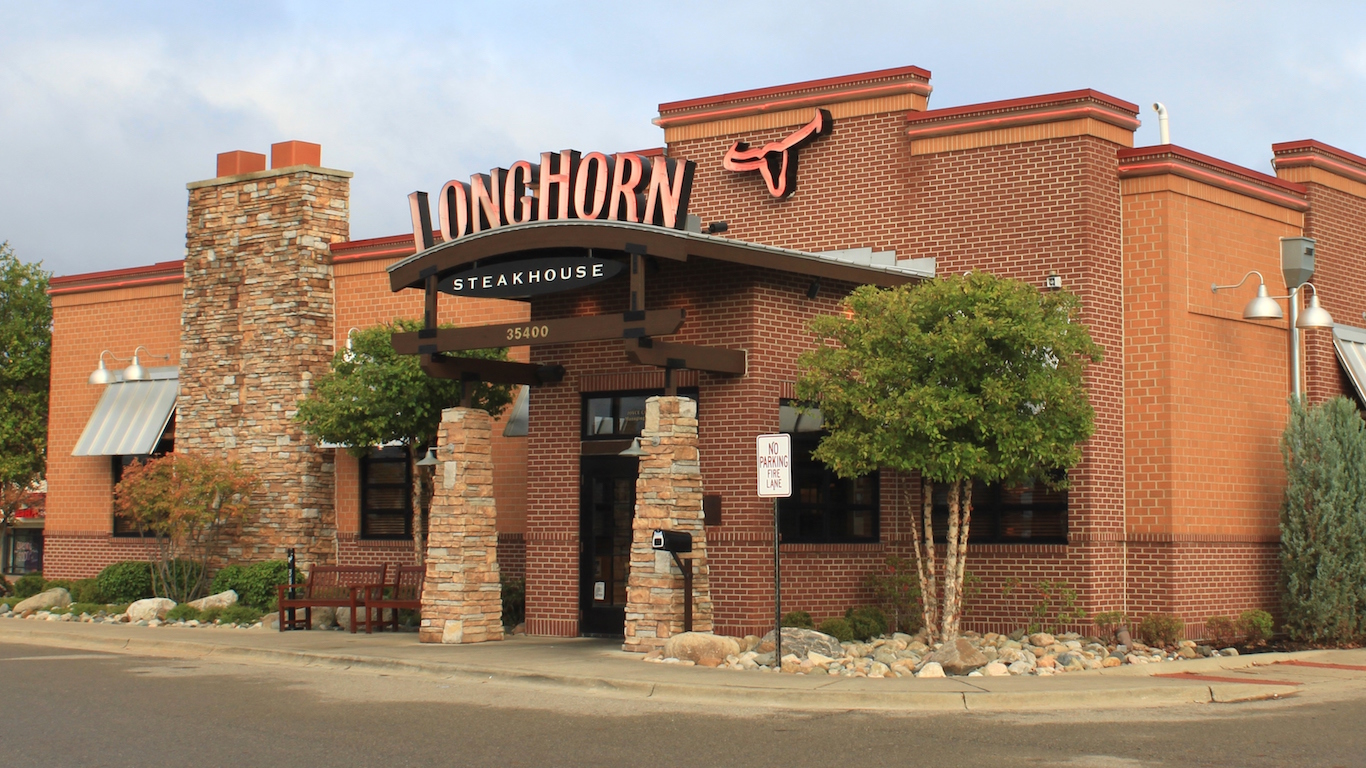 Fast-casual dining conglomerate Darden Restaurants employs more than 150,000 employees worldwide at over 1,500 restaurants. Darden owns and operates well-known brands such as Olive Garden, LongHorn Steakhouse, Bahama Breeze, and The Capital Grille. The company also owned Red Lobster but sold the chain in May 2014. According to employee reviews posted on Glassdoor, the typical server at Olive Garden makes $4.51 per hour before plus tips, and an average of $19,248 a year after tips. Like several other companies that pay employees well below minimum wage, Darden’s profits have risen. Darden’s net earnings rose from $286.2 million in fiscal 2014 to $709.5 million in fiscal 2015.

New York-based department store Macy’s operates more than 800 locations in 45 states and employs 157,900 workers, according to the 2015 annual report. Macy’s front line employees are paid slightly better than those working at some of the food service companies on this list, but their salaries are still only a few dollars above minimum wage. The typical sales associate at Macy’s, by far the most common review listed on Glassdoor, makes just $9.35 per hour. CEO Terry Lundgren, meanwhile, earned $11.7 million in 2015, about 618 times the annual salary of the $18,920 average for a Macy’s retail sales associate. Many of the store’s low wage employees will be earning even less shortly. Macy’s announced in August it would be closing 100 stores around the country. 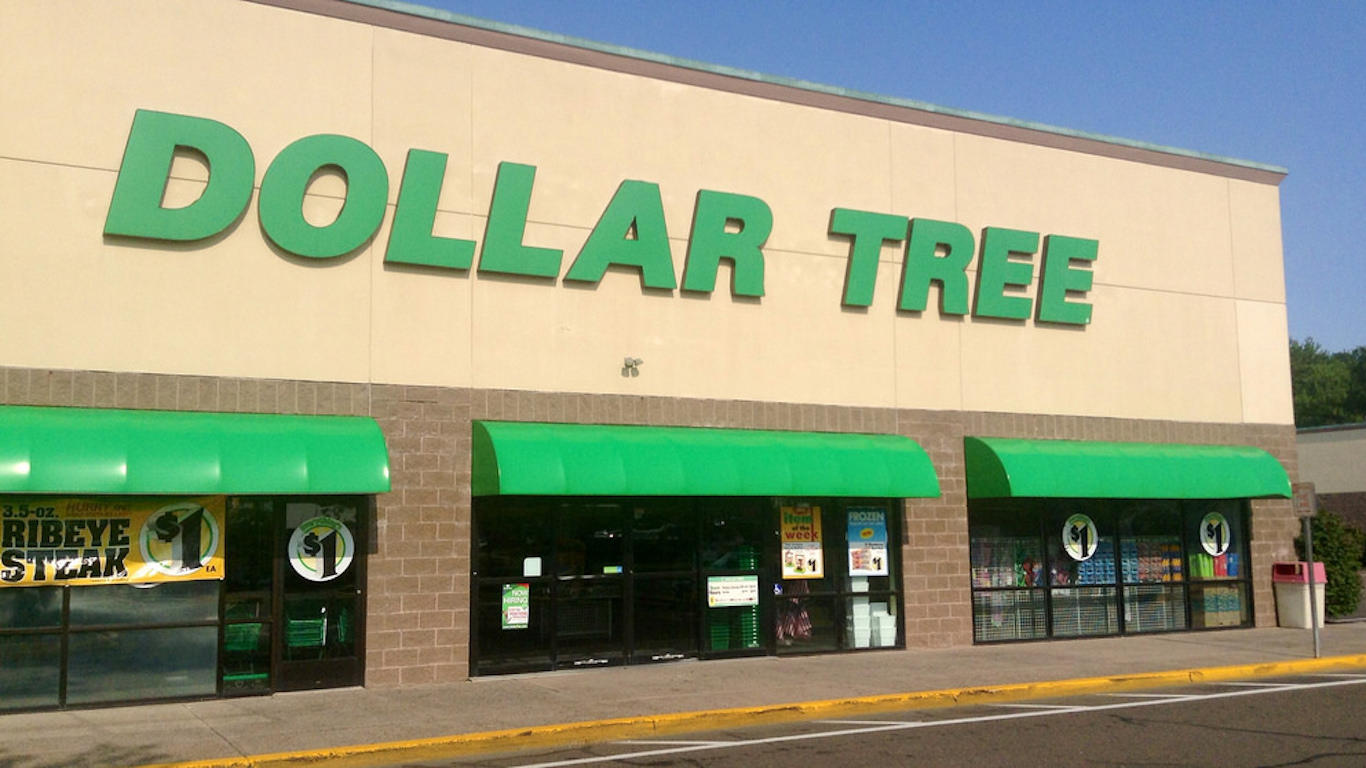 Discount store Dollar Tree has locations in all but two U.S. states, as well as in a number of Canadian provinces. The 60-year old company employs more than 160,000 workers at its nearly 7,900 stores. Dollar Tree cashiers can expect to make just $8.22 an hour, roughly $1 above minimum wage. An assistant manager at Dollar Tree makes an annual salary of $41,466. In contrast, the company’s CEO Bob Sasser annual salary of $9.53 million is more than 223 times that figure.

In addition to earning close to minimum wage salaries, many Dollar Tree workers likely need to find a second job to make ends meet as 112,500 of the company’s 167,800 workers are part-time employees.