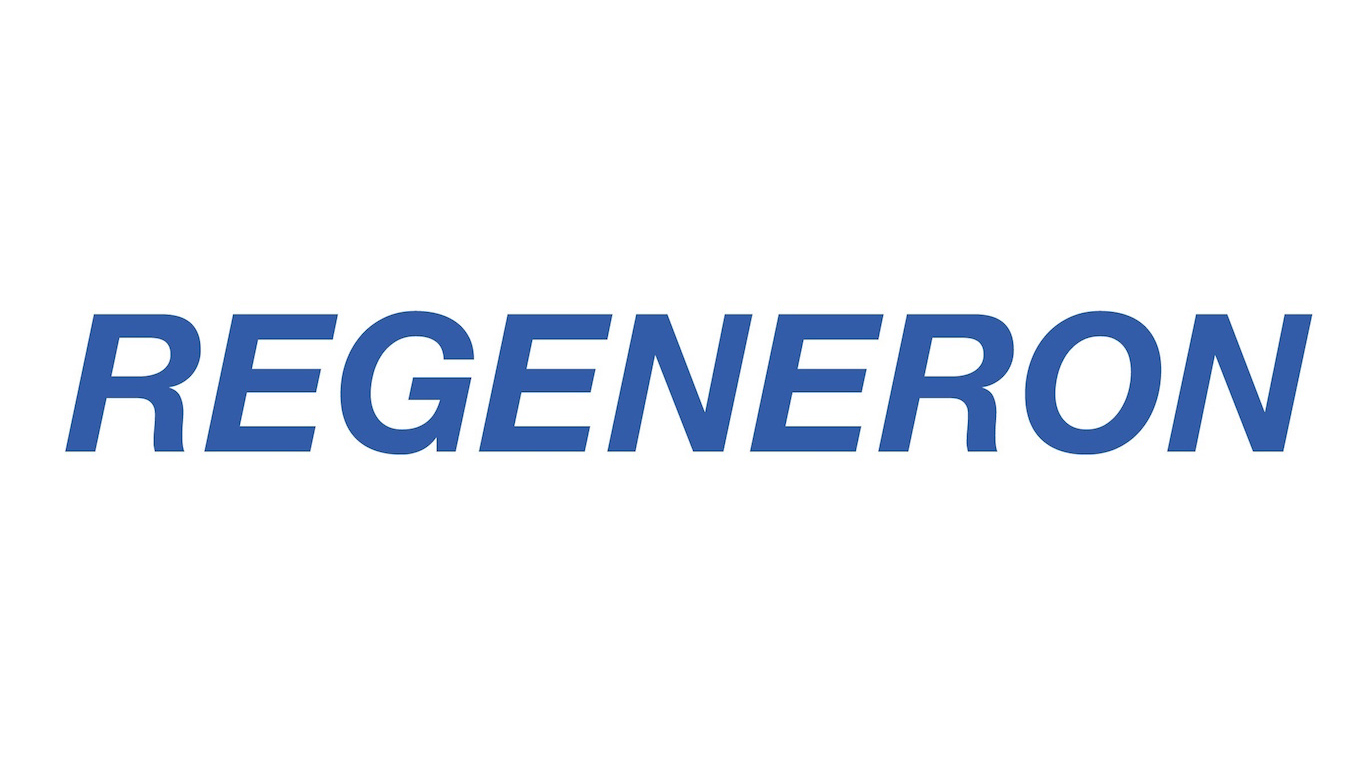 Regeneron Pharmaceuticals’ revenue tripled in the three years since 2012 — from $1.4 billion to $4.1 billion. The testing, and approval process of drugs is usually lengthy and very expensive. The return on investment, however, can be enormous. Several such drugs largely account for Regeneron’s impressive growth. Approved by the FDA in March 2015, eye disease medication Eylea, for example, is one of the major drivers of Regeneron’s sales growth of 54% in 2015, according to the company. Eylea is one of just a small number of Regeneron drugs currently on the market.

Gilead Sciences is one of several rapidly growing pharmaceutical companies. The Foster City, California, company produces drugs for a variety of conditions with a focus on HIV and hepatitis. The company reported substantial revenue growth in recent years. Gilead’s revenue rose from $8.3 billion five years ago to $24.9 billion in fiscal 2014 to $32.7 billion in fiscal 2015. Reflecting the massive growth, shares of Gilead are up by about 300% in the last five years. 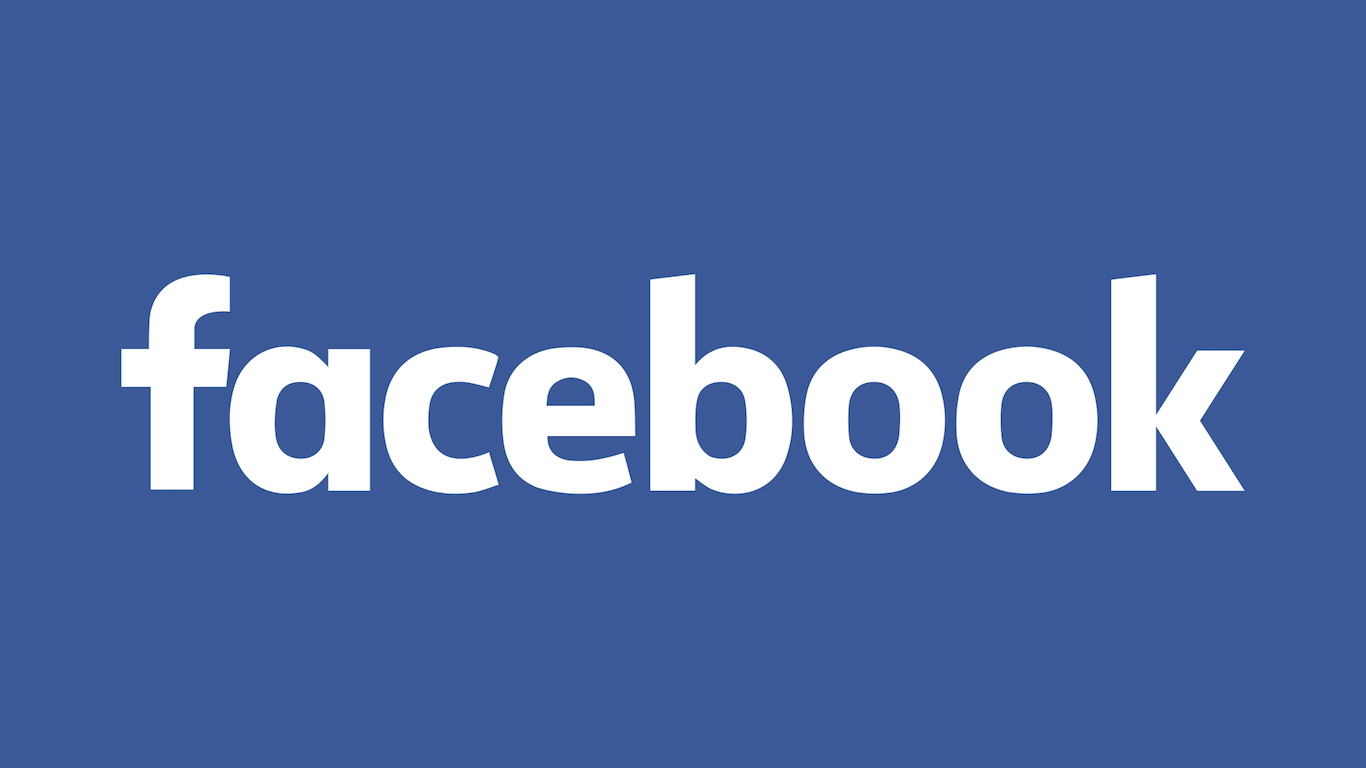 Based on its 252.3% revenue growth over the last three years, the world’s largest social network, Facebook, is America’s fastest growing company. The company’s 2015-over-2014 revenue growth of 44% is also among the highest of any U.S. company. As of December 2015, more than 1 billion people around the world used Facebook daily, up 17% from the same time in 2014. About 90% of these users accessed the site via a mobile device, up 25% from the year before.

Facebook generates almost all of its revenue from selling advertising space. According to the company, the revenue gains are due to growth in mobile use, particularly from users in India, Brazil, and the United States.