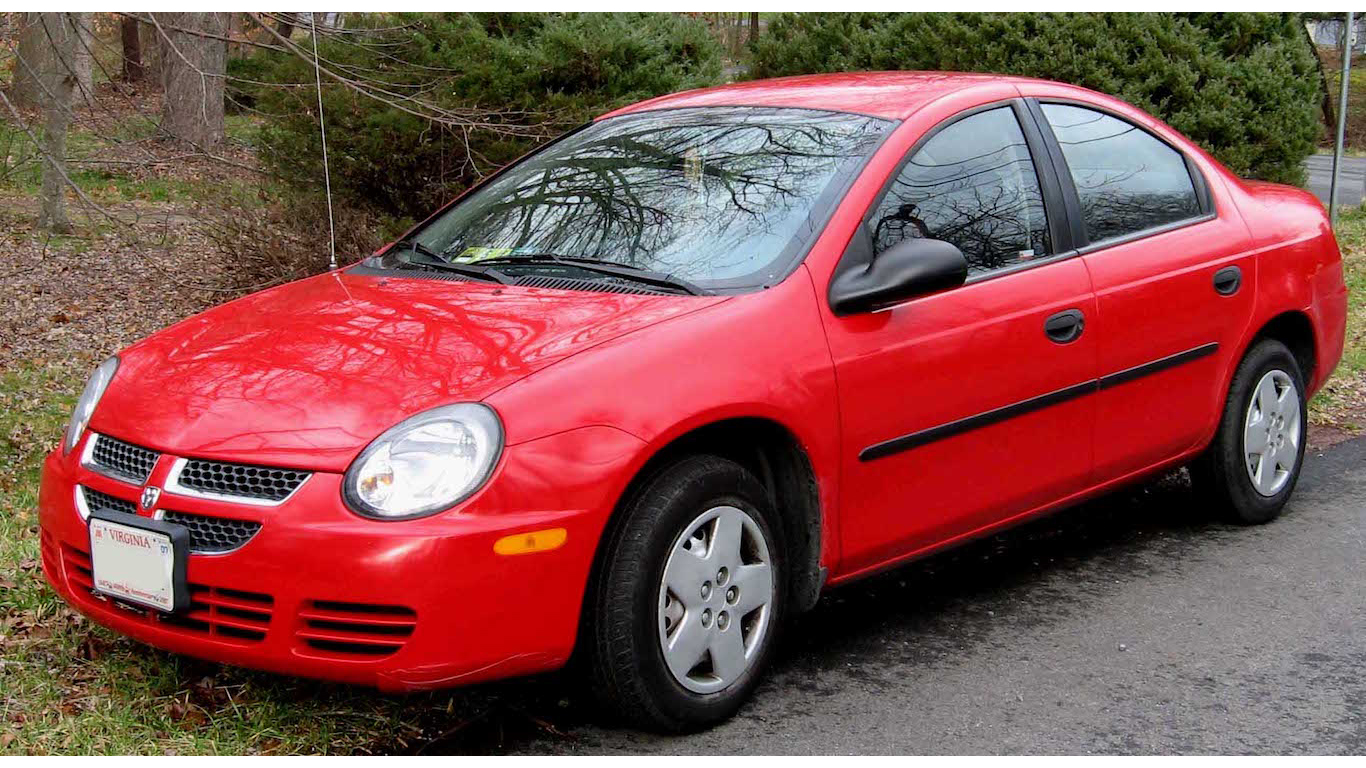 The second and final generation of the Dodge Neon began with the 2000 model year. While the second generation has a better frontal crash rating than the first generation, it still received a poor score for its side crash impact and headrest safety. More than 160 drivers of small 4-door Dodge Neons were killed per million registered vehicles annually between 2002 and 2005, one of the highest driver death rates of any car at that time. In a 2005 IIHS report, current president Adrian Lund said, “if safety is a priority, the Neon is a small car to be avoided.” The Dodge Neon was discontinued after the 2005 model year, though thousands likely remain on the road today. 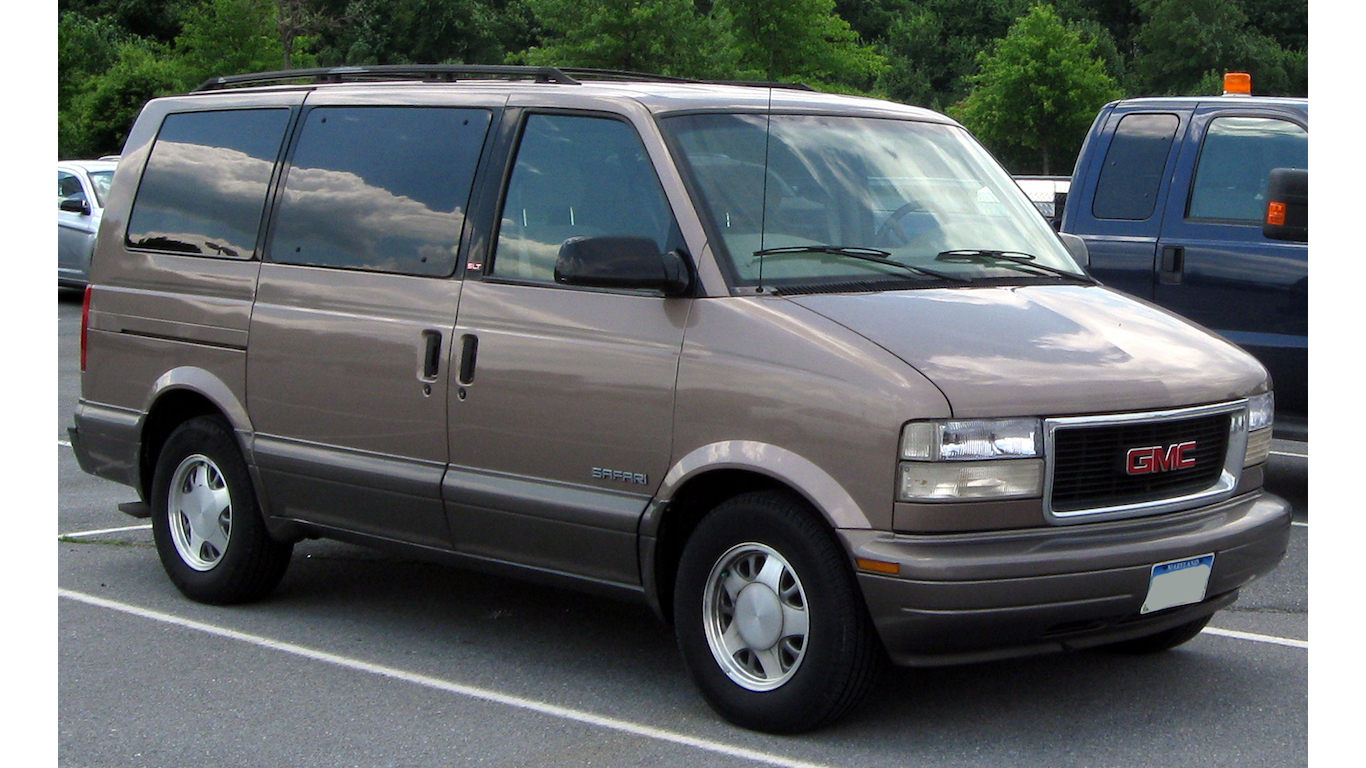 The GMC Safari — also marketed as the Chevrolet Astro — is one of only two minivans with safety ratings poor enough to make this list. After a decade on the market, the second generation Safari was introduced with the 1996 model year and was manufactured until it was discontinued after the 2005 model year. With a poor rating for its frontal crash impact and headrest safety, the 2005 Safari is one of the least safe cars on the U.S. market.

IIHS test on the minivan indicated that a frontal collision would likely result in serious leg injuries for the driver. While the Safari performed poorly in crash tests, the vehicle had the lowest driver death rate of any popular vehicle between 2002 and 2005. As the Safari is a van, and not a sports car, this may have been influenced by driver habits and use. 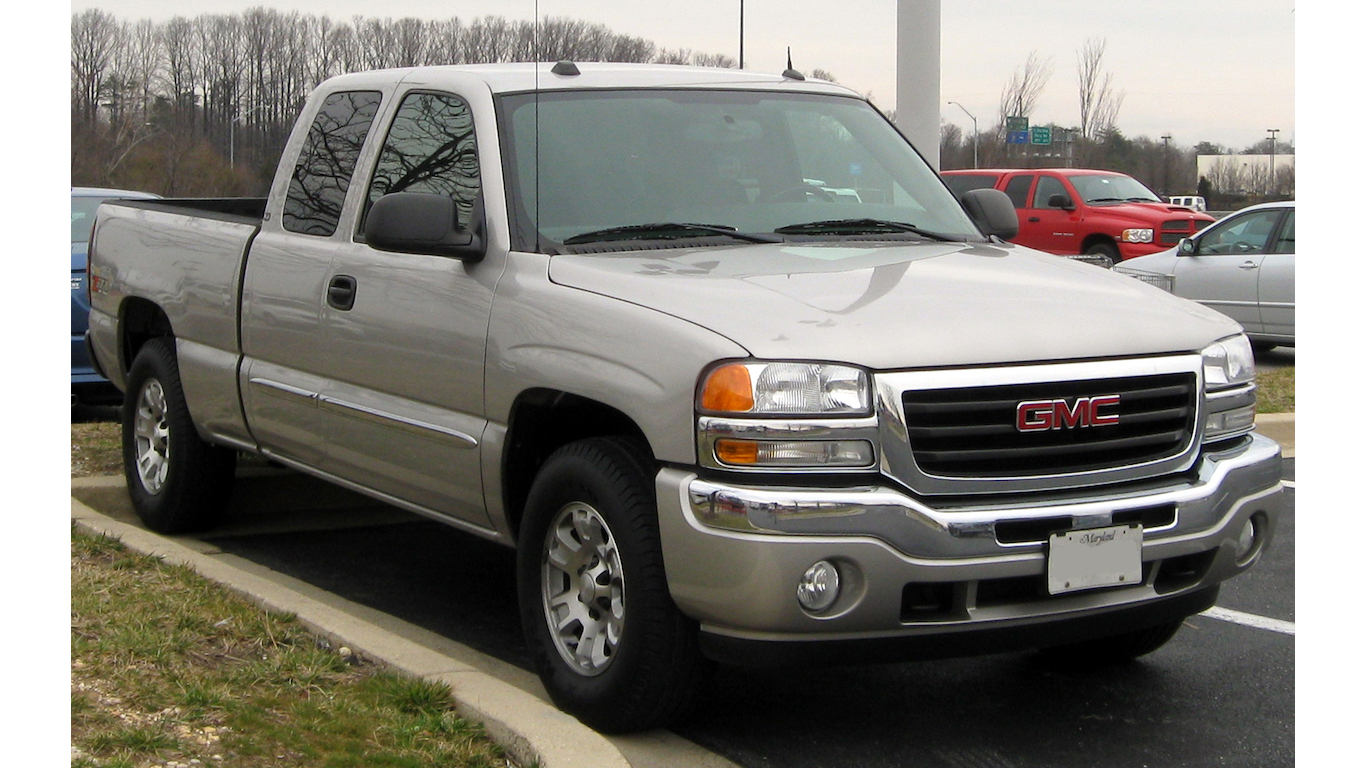 While the second generation Sierra 1500 is one of the least safe cars in the country, GMC has made substantial improvements to the model over time. The 2016 Sierra 1500 extended cab received good ratings — the highest possible score — in moderate frontal and side crash impact tests and for its roof strength and headrests.