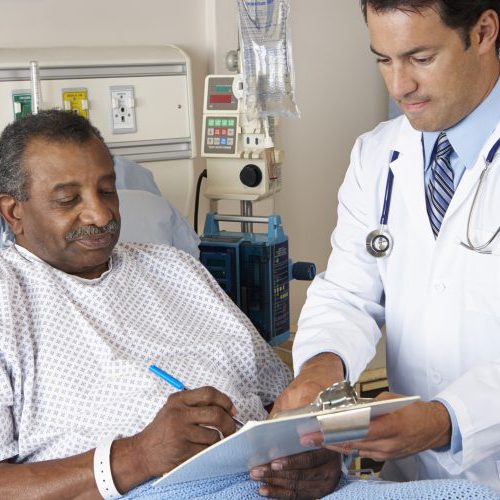 Click here to see the 25 cities where health insurance coverage is soaring.

The Affordable Care Act was likely the leading cause of the increase in health insurance coverage. Under the ACA states could expand Medicaid to more low-income Americans. In states that accepted this provision, persons under 65 years who earn incomes up to 138% of the federal poverty level can qualify for Medicaid.

Because Medicaid expansion disproportionately helps areas with poorer populations, most of the cities with the largest increases in health insurance coverage remain among the poorer metro areas in the nation.

To determine the cities where health insurance coverage is increasing the most, 24/7 Wall St. reviewed the percentage point change between 2011 and 2015 in health insurance coverage rates in each U.S. metro area. Data for metropolitan statistical areas, including uninsured rates and poverty rates came from the U.S. Census Bureau’s 2011 and 2015 American Community Surveys. National uninsured rates came from the Census Bureau’s Current Population Survey. The total number of people added to the insured population between 2011 and 2015 of each metro area was calculated by taking the difference between the number of uninsured residents in 2011 and 2015, which were rounded to the nearest thousand.

These are the 25 cities where health insurance coverage is soaring.