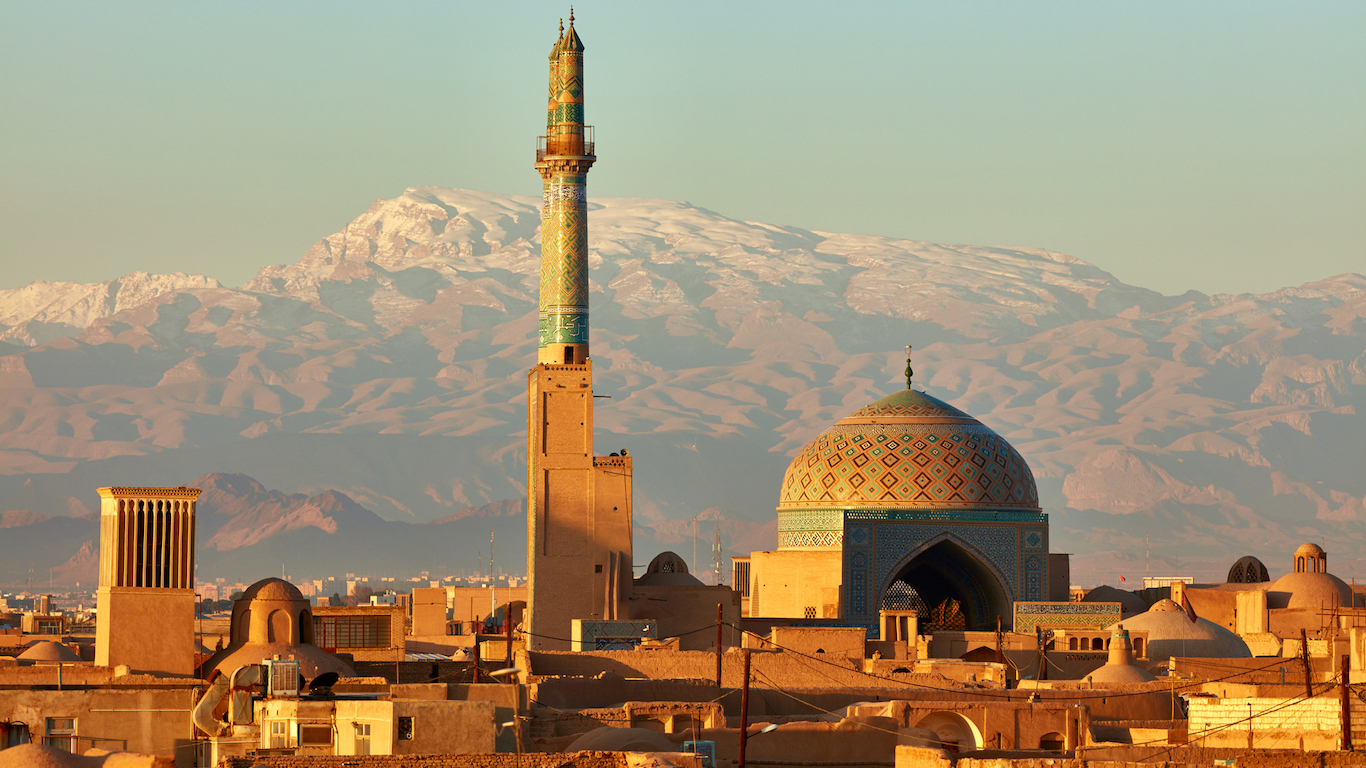 Iran is one of only 15 countries where a majority of residents disapprove of the Obama administration. Despite the large disapproval rating, the perception of U.S. leadership among Iranians has improved considerably since 2011. Specifically, Iran’s approval of the United States rose significantly in 2015 compared to 2014 after the nuclear deal with world powers was reached. Though intended to cripple Iran’s ability to develop nuclear weapons, the deal also promised the lifting of nuclear-related economic sanctions. Sanctions were officially lifted at the beginning of this year after Iran complied with its part of the deal. 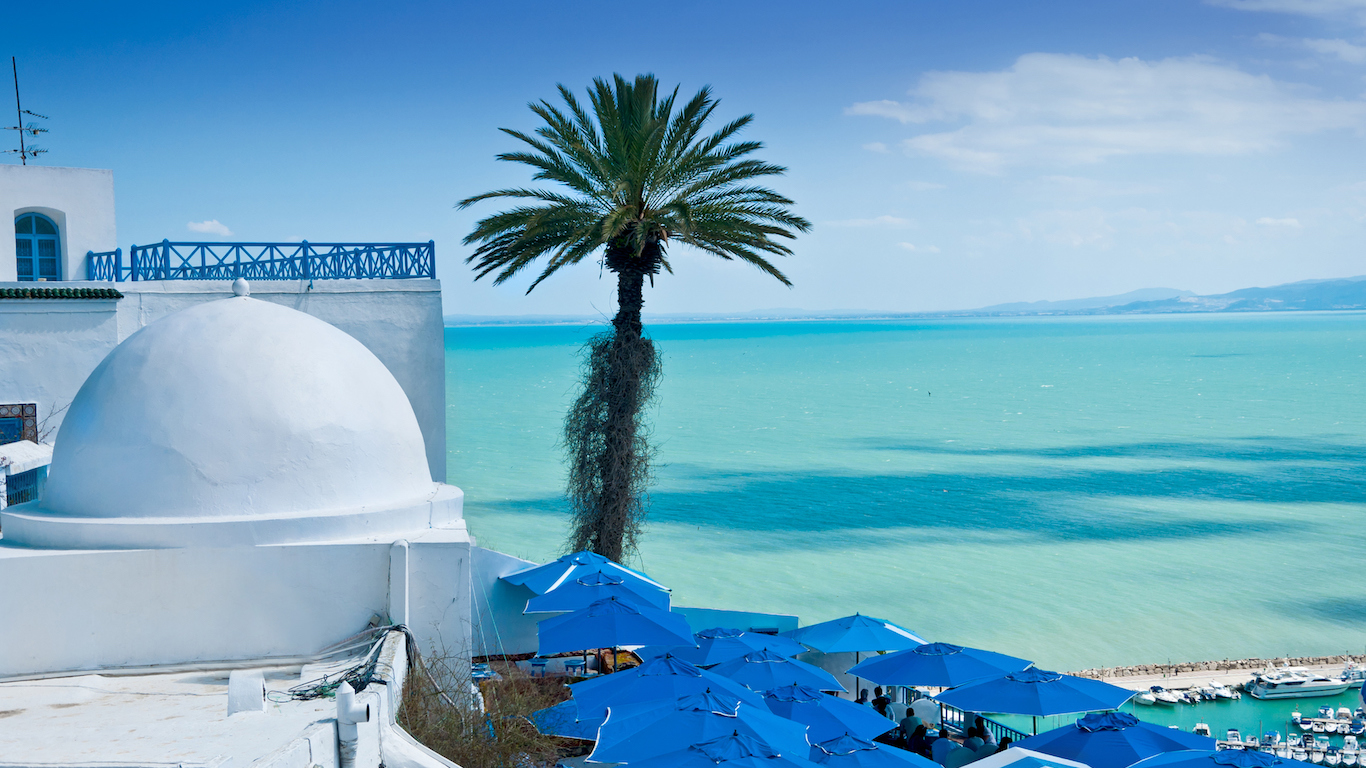 Major political protests in Tunisia starting in 2010 led to President Zine El Abidine Ben Ali going into exile in 2011 and unprecedented peaceful democratic elections in 2014. This was the first free and open democratic election since Tunisia gained independence in 1956. Since the 2010 protests, the United States has provided the country with more than $80 million in funding for democratic initiatives. While American support of the new administration has fostered good relations with the Tunisian government, the sentiment does not appear to be shared by all. More than half of Tunisia residents disapprove of U.S. leadership, and in 2012 outrage over a film lampooning the Prophet Mohammed led to an attack on the U.S. embassy in Tunisia. The country’s government officially condemned the attack. 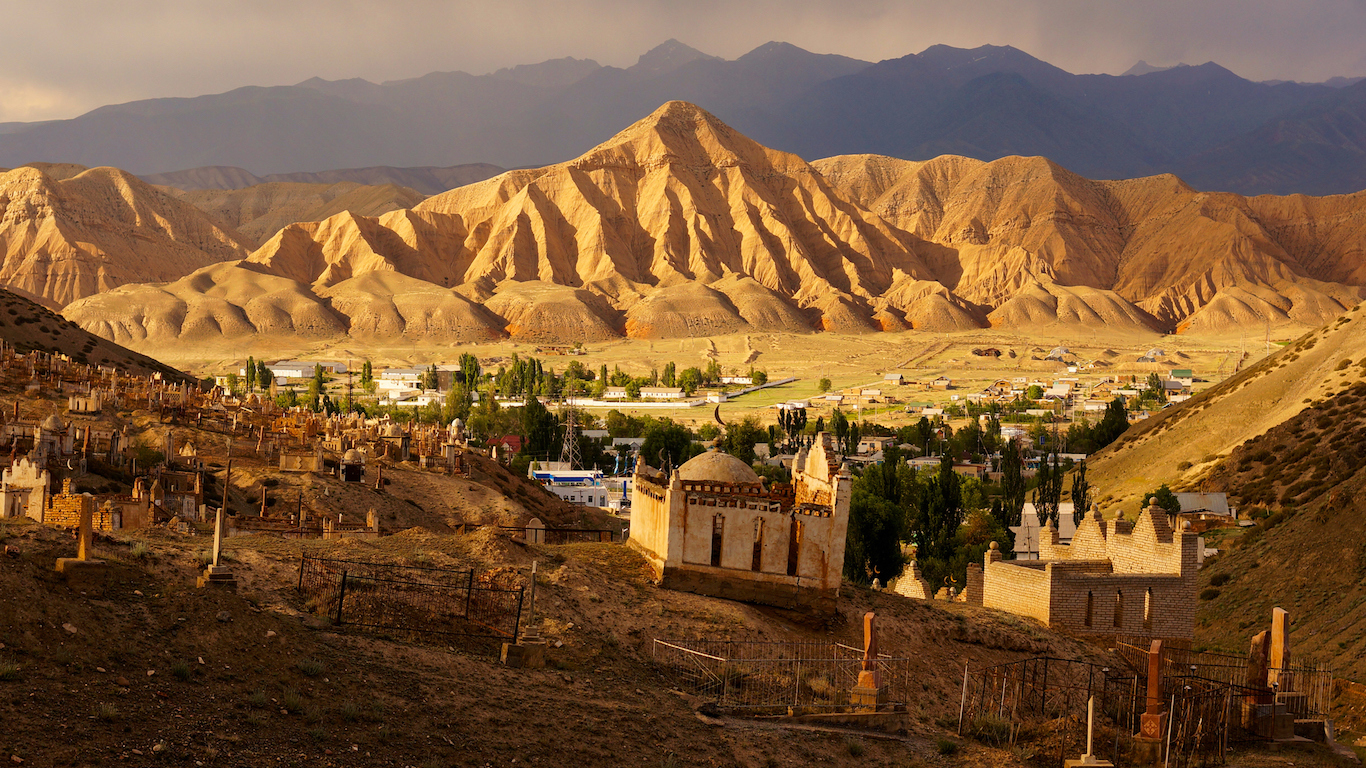 Kyrgyzstan is one of several former Soviet Union member states with among the highest U.S. disapproval ratings. Because of Russia’s extremely poor perception of the United States, countries sympathetic with Russia often reflect similar sentiments. Kyrgyzstan’s approval of Russian leadership, at 85%, is third highest worldwide.

Manas airport in Bishkek operated as a U.S. air base for over 12 years in Kyrgyzstan. During the Afghanistan War, the base was used by almost all U.S. military personnel entering the region. The Kyrgyzstan government did not renew its contract with the U.S. military and closed the base in 2014. President Almazbek Atambayev claimed the base had a destabilizing effect on the region, and some have pointed to the base’s closure as a sign of the country’s strengthening ties with Russia.