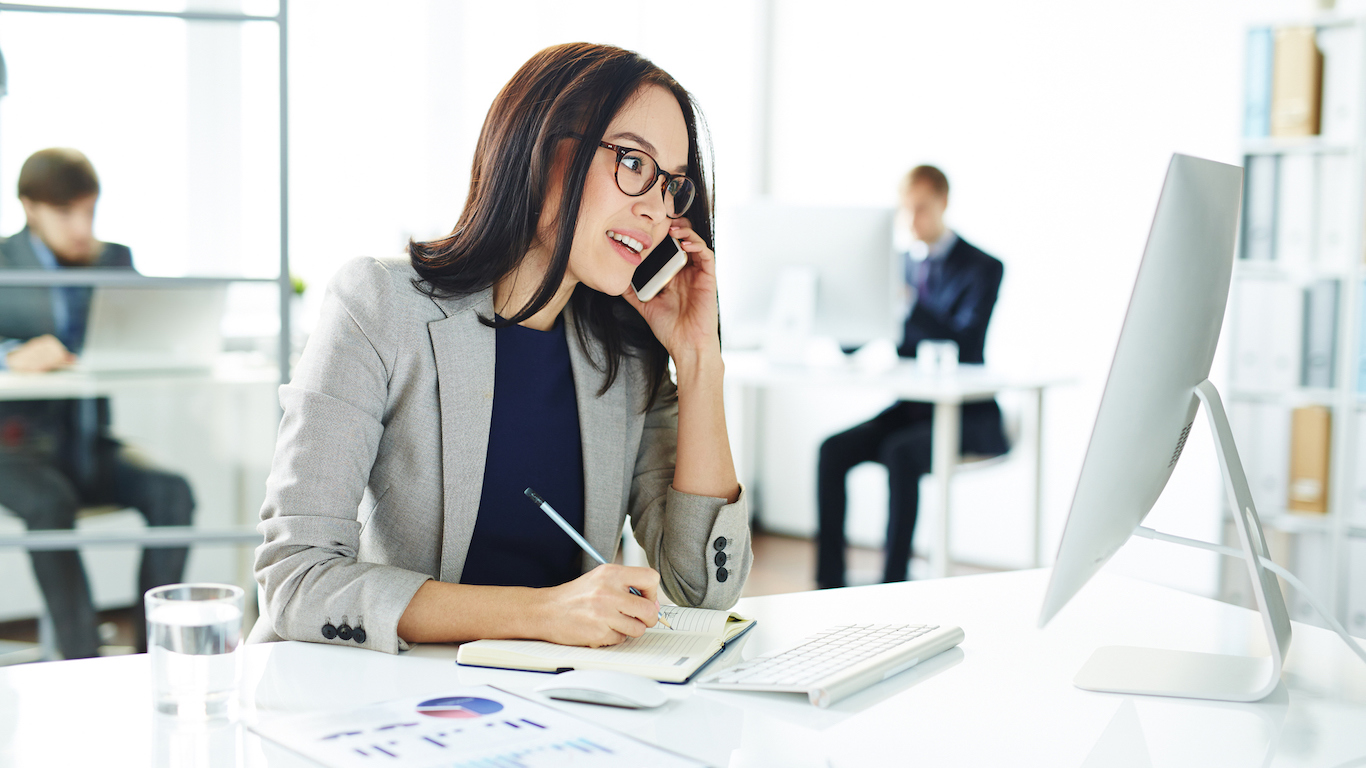 Media buying agencies primarily act as an intermediary between media outlets and advertisers. They buy advertising time and space in print, online, television, radio and other media outlets and resell it to advertisers or companies. While advertising in newspapers and magazines has declined in recent years, advertising on other platforms, particularly those that target mobile devices, has increased. Employment in the media buying industry increased by 66.1% in the past decade and wages have also grown substantially. The average salary of a media buying agent is $111,220 a year, a 48.1% increase from 10 years ago. 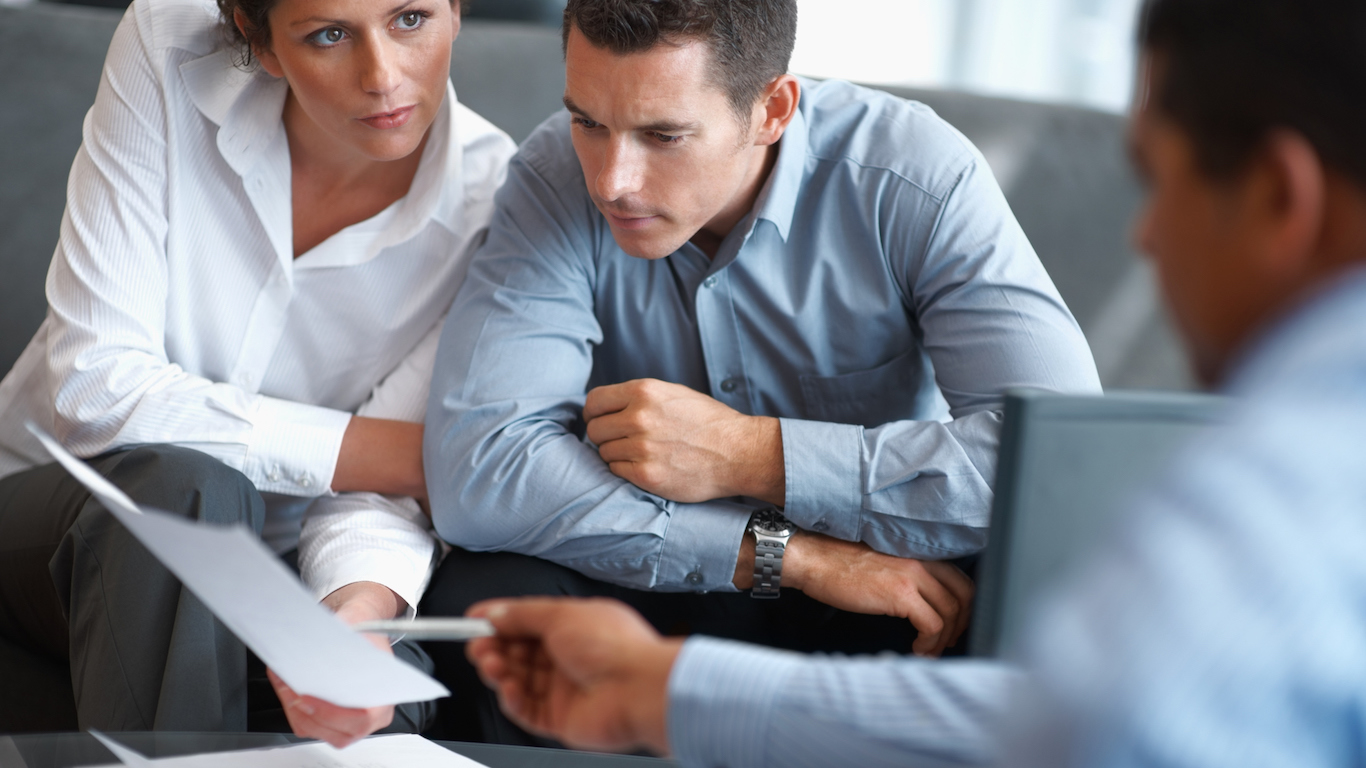 The other technical consulting services industry classification includes relatively specialized consultancies, such as agricultural consulting, motion picture consulting, economic consulting, and security consulting. Employment in the sector grew by 77.2% from 113,900 in 2006 to 201,800 in 2015, far faster than the average occupation. The BLS forecasts that employment in the industry will continue its rapid expansion, as a growing economy will make companies more competitive and increase their demand for consulting services. The BLS projects that the smaller, more specialized consultancies will be in the greatest demand. 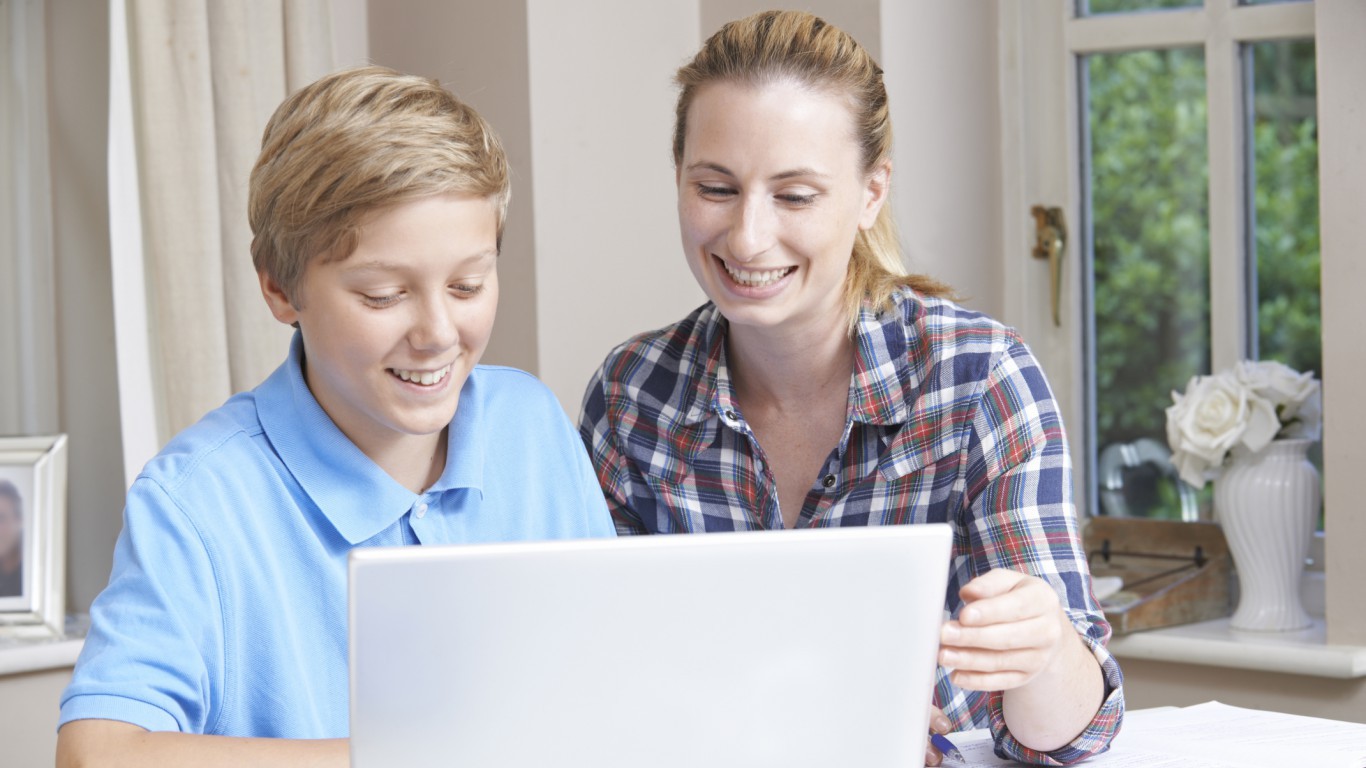 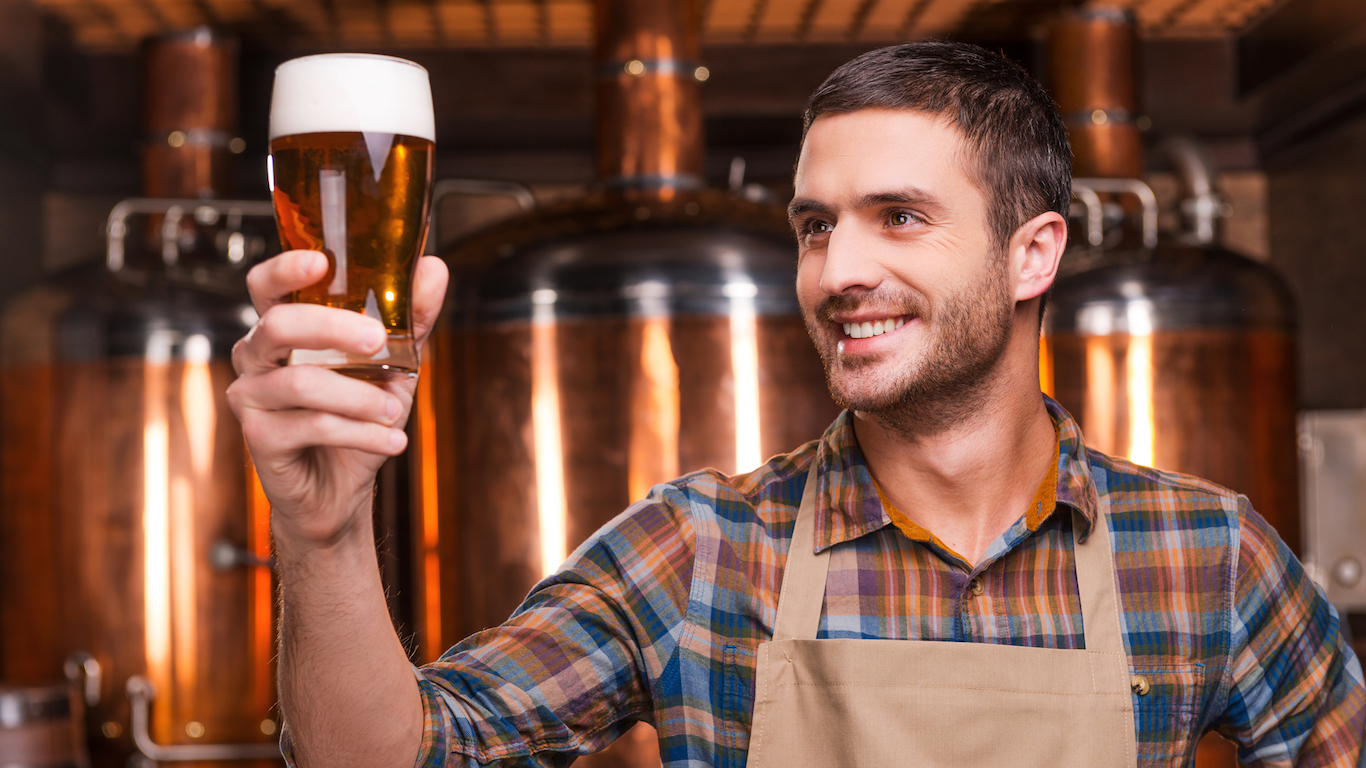 The number of U.S. breweries has risen dramatically over the past decade, from 400 establishments in 2006 to 2,200 in 2015. One major reason for the rapid industry growth is the changing beer tastes among American consumers. Younger drinkers are continually choosing small craft beer brands over large mainstream brands. In 2013, Americans consumed more craft beer than Budweiser for the first time ever, at 16.1 million barrels of craft to Budweiser’s 16.0 million barrels. While beer prices have risen since 2006, the average annual wage for brewery employees fell by 10.1% over the last 10 years. By contrast, wages rose by 24.5% across all occupations nationwide. 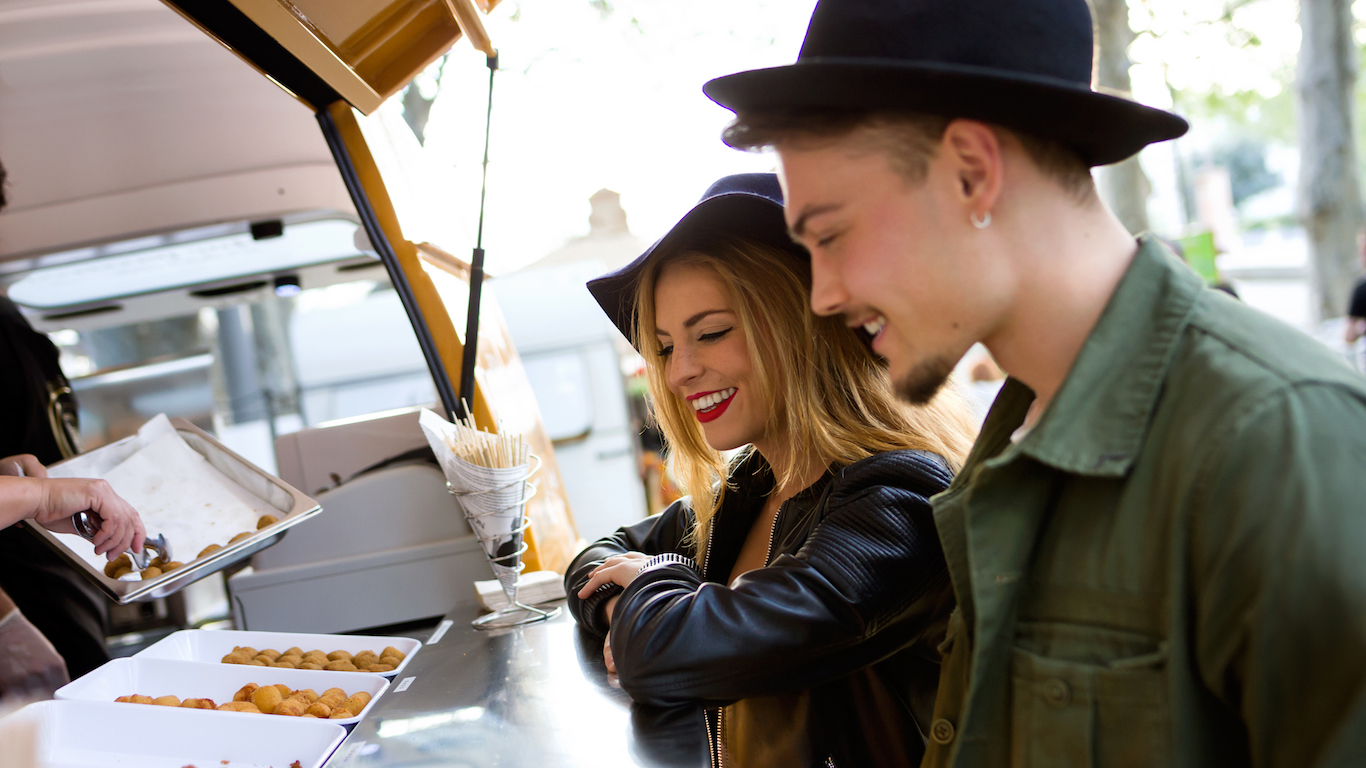 The mobile food services industry includes operations such as ice cream trucks, food concession stands, hot dog carts, and food trucks. Food trucks are relatively inexpensive investments compared to most other food services, requiring little more than a street permit. This has allowed more people to open such a business. The number of mobile food service establishments more than doubled in the past decade, from 1,600 in 2006 to 3,600 in 2015. Despite increasing steadily over the last 10 years, wages for mobile food vendors remain low. The average mobile food vendor earns just $17,571 annually, about $2,000 less than the average across the food services sector as a whole and $35,000 less than the average for all occupations.