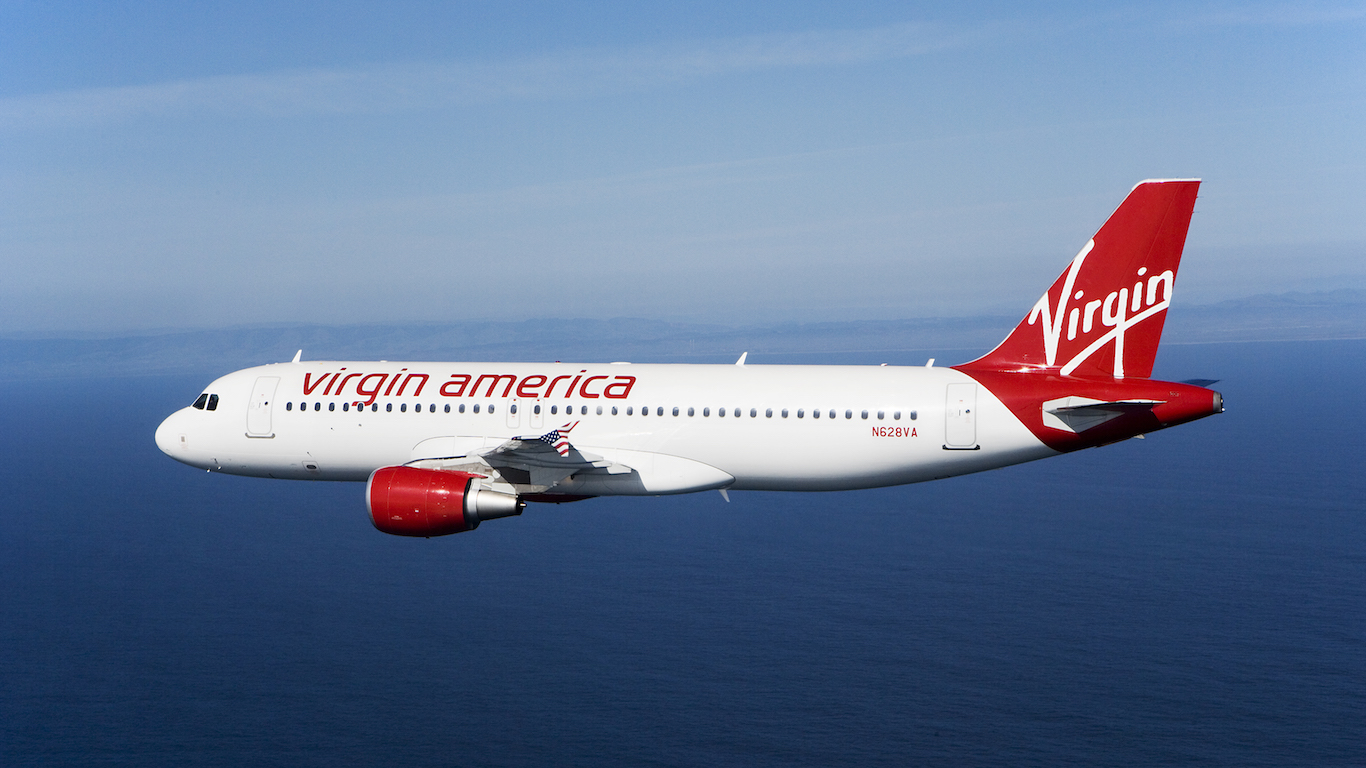 Alaska Airlines announced in April 2016 that it would acquire Virgin America, combining to create the fifth largest airline company in the United States. While the deal was officially completed in December, Alaska has yet to decide whether it will continue to operate the two airlines as separate brands or fold the Virgin brand into the Alaska Airlines brand. The company is currently conducting market research within its customer base to find how valuable the Virgin brand is among Alaska customers. It will make an announcement on the matter early next year.

If Alaska Airlines were to discontinue Virgin, it would be the latest in a series of brand consolidations in the airline industry. Each of the four main U.S. carriers today — American, Delta, United, and Southwest — who collectively control more than 80% of the market, has expanded by acquiring an airline and absorbing its brand. Northwest Airlines, Continental Airlines, and US Airways were each bought by one of these main airline carriers in the last 10 years. Alaska Airlines also recently discontinued an airline brand. After purchasing Horizon Air in 1986 and operating it under a distinct identity for 25 years, Alaska subsumed the brand in 2011. While Virgin has a more loyal and widespread customer base than Horizon Air, Alaska may drop its new brand and join the industry-wide trend of airline brand consolidation. 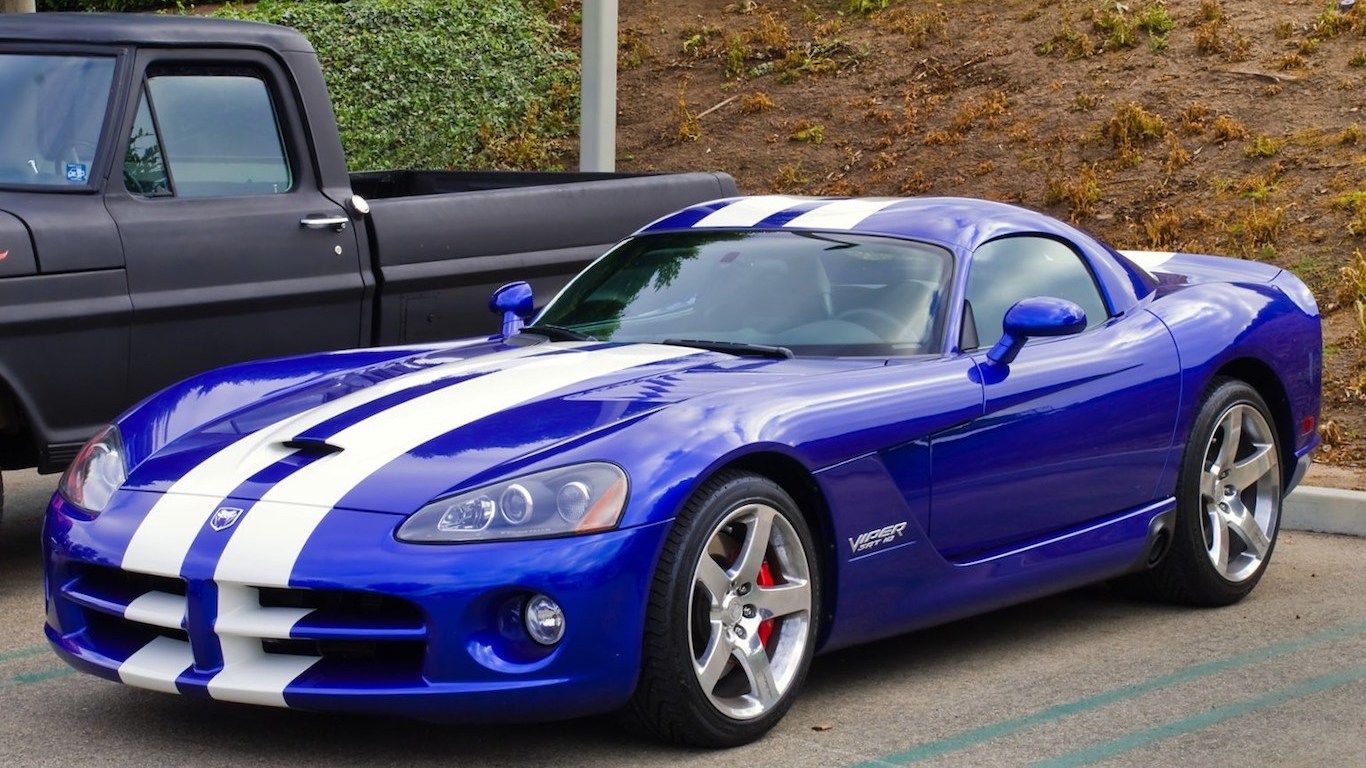 Auto manufacturers often benefit from the strength of the some of their most well-known and long-running brands. This list would include cars like the Toyota Camry, the Ford F-150, and the Honda Accord. While it might not quite be at this level of brand name recognition, the 25-year old Dodge Viper is one of the biggest names in sports cars — and it will soon be a thing of the past. Introduced as a concept car in 1989, many considered the Viper to epitomize the American sports car. During Chrysler’s bankruptcy in the midst of the Great Recession, the carmaker stopped production on the Viper with the 2010 model year, but reintroduced it just three years later. With a price tag suited to sports car enthusiasts with money to burn — the most recent models have an MSRP greater than $80,000 — the car was never meant to have sales in the same magnitude as mass market vehicles. However, while the car sold well over 1,500 units annually in the U.S. in the early 2000s, the highest single-year total in U.S. sales since its reintroduction was 760 in 2014. Through the first 11 months of 2016, Chrysler sold just 571 Vipers in the U.S. and 48 in Canada. In June, the company announced that the 2017 model year would be the Viper’s last, and that production would end next year. 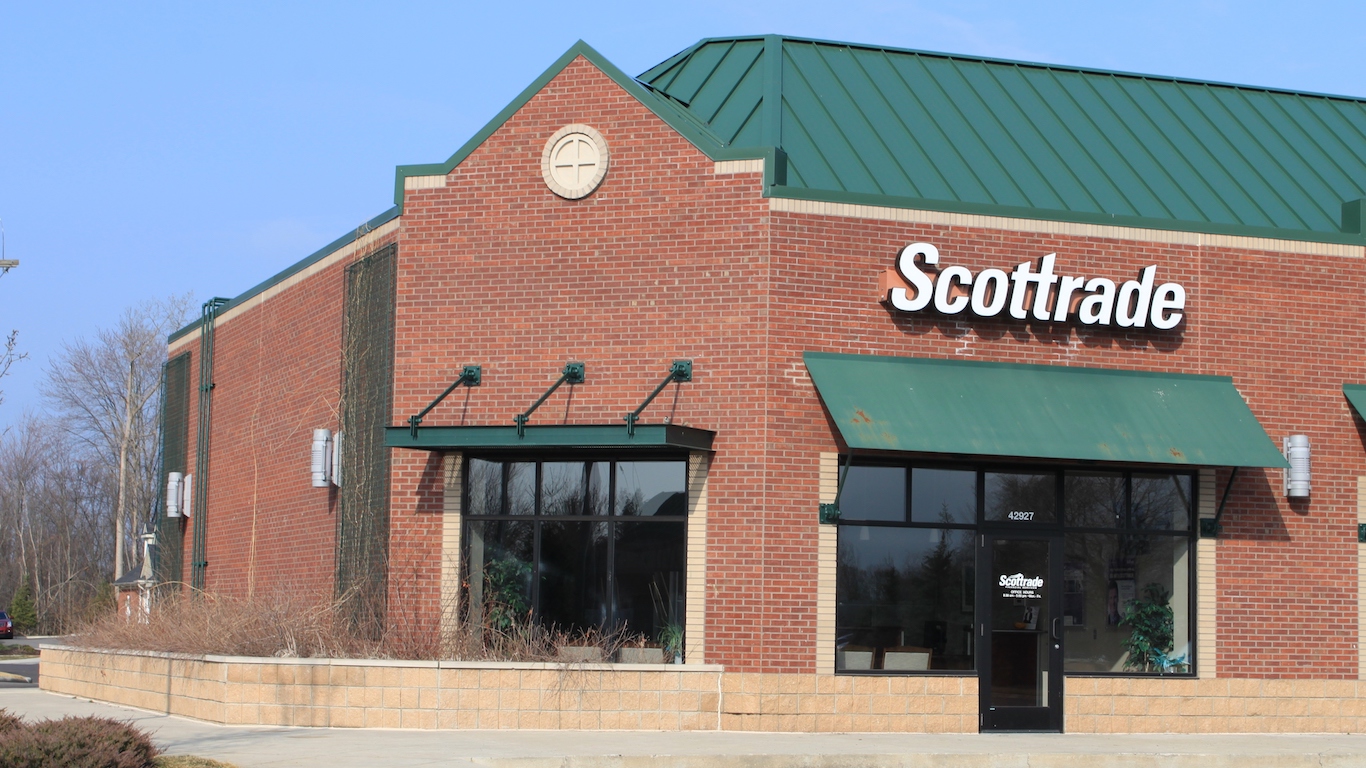 In October 2016, TD Ameritrade and Toronto-Dominion Bank announced that it would purchase Scottrade for $4 billion. Based in St. Louis, the discount brokerage has been operating since 1980. Compressed margins in the industry are likely the main reason for the merger. The combined company will have more than 10 million accounts and nearly $1 trillion in assets. Speaking to the St. Louis Post-Dispatch after the agreement, Scottrade founder and CEO Rodger Riney explained the business has become very competitive and how larger scale would help lower costs. In a letter to customers, Scottrade President Peter deSilva explained that the core business and network would remain in place. What is less clear is whether the Scottrade name will remain. One strong indication that it may be the last days for the brand is that the Scottrade Center in St. Louis — home of the National Hockey League’s St. Louis Blues — will change its name to the TD Ameritrade Center.