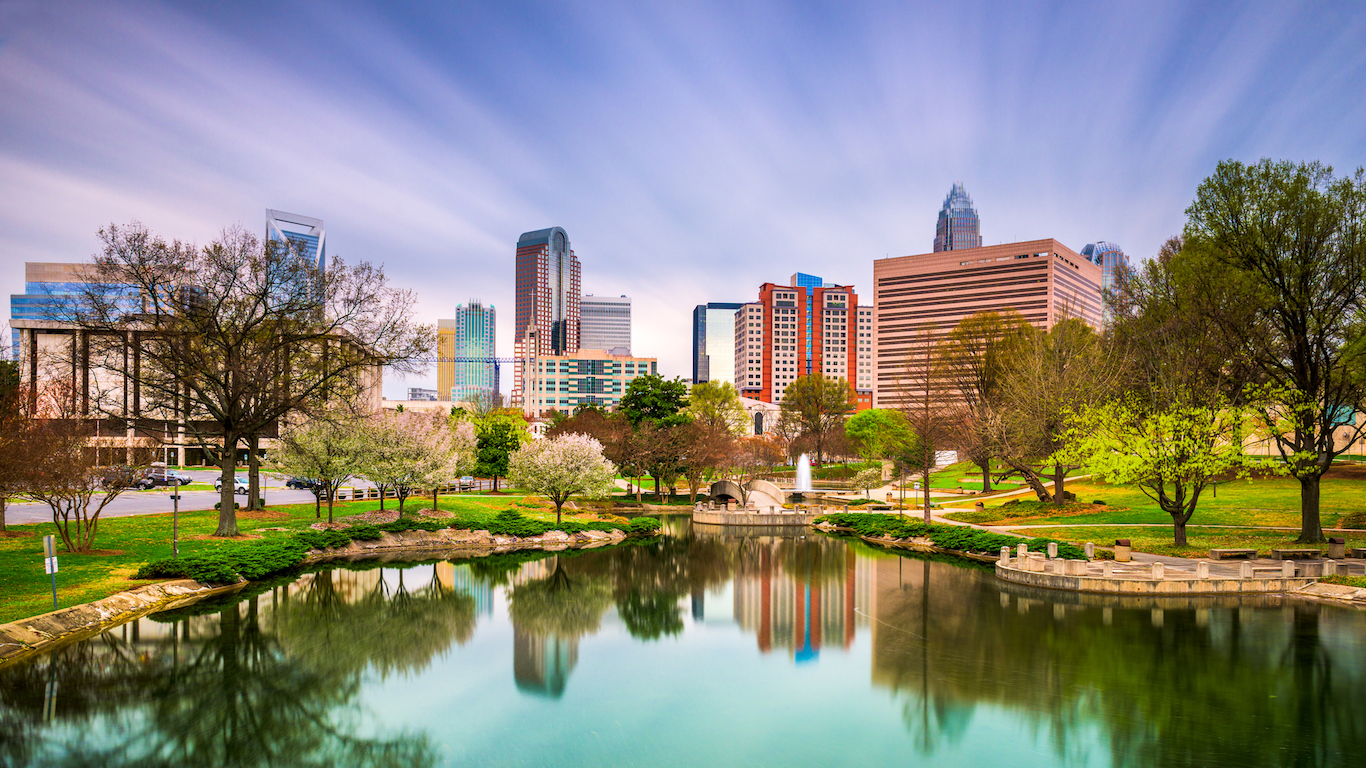 While North Carolinians report a higher sense of purpose, high social well-being, and relatively strong communities than a majority of states, the largest hindrance to the state’s quality of life is likely financial strain. The typical household earns $47,830 a year, roughly $8,000 less than the national median household income of $55,775. Although low household income could be partially due to the relatively low proportion of married, two-income households in the state, a large share of North Carolinians face serious financial hardship. An estimated 16.4% of the state’s population is in poverty, more than the 14.7% national poverty rate. 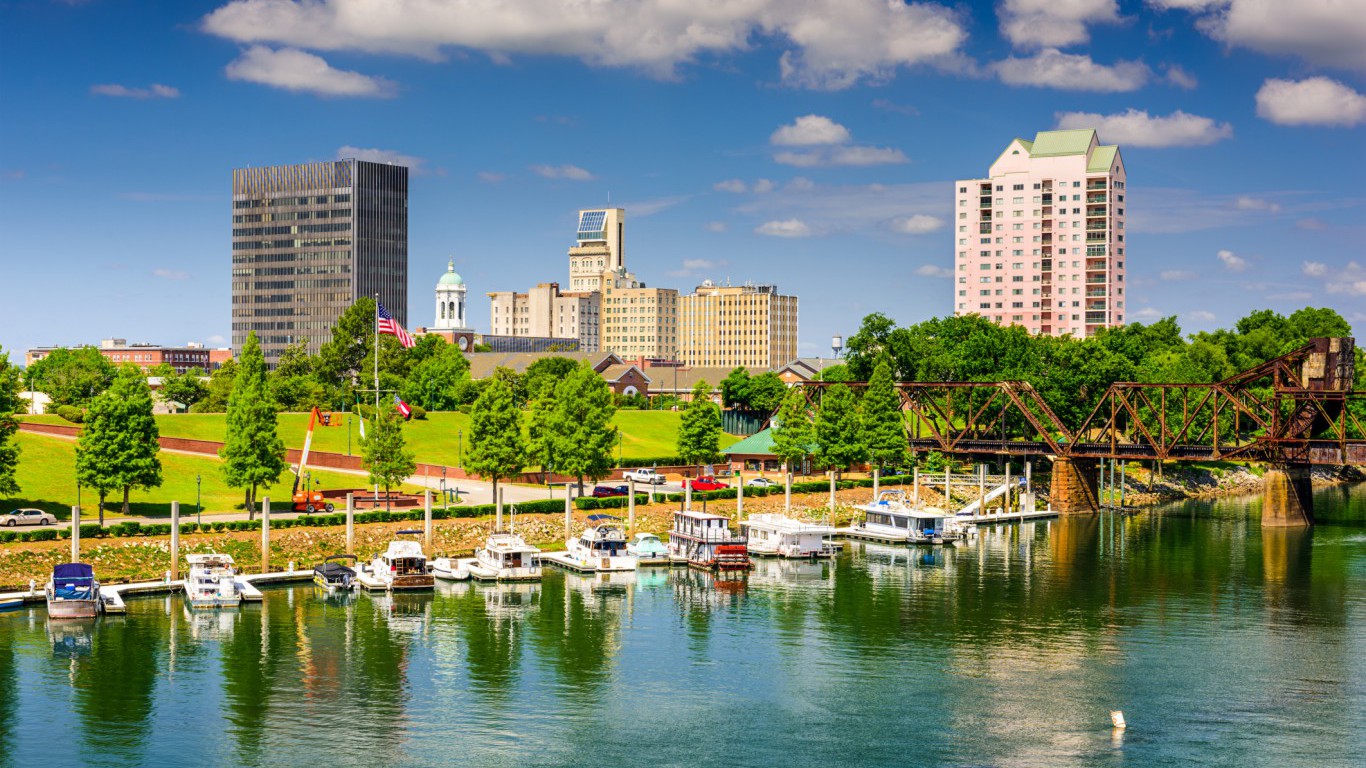 Like neighboring North and South Carolina, Georgia residents report a relatively high sense of purpose and social well-being, but financial stress greatly undermines the state’s quality of life. An estimated 17% of residents in the state live in poverty, the ninth highest poverty rate in the country. Also, Georgia’s median household income of $51,244 a year is roughly $4,500 less than the national figure.

While Georgia residents report similar levels of overall well-being as North and South Carolina, Georgians are less satisfied with their local communities. The relatively poor sense of community could be tied to the high number of food insecure individuals in the state. An estimated 25.3% of Georgia residents earn low incomes and have limited access to grocery stores, one of the largest shares nationwide. Georgia also has the fourth fewest farmers markets per capita of any state. 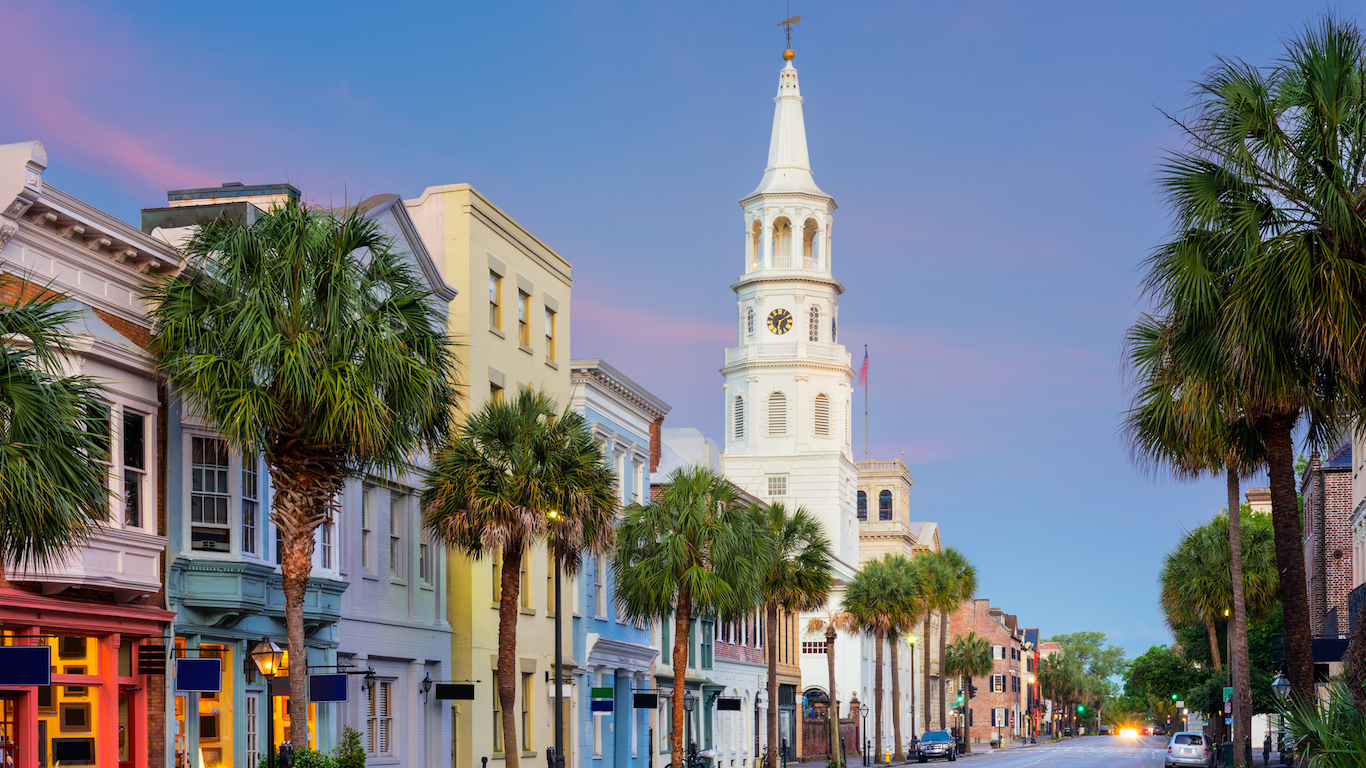 Close social, familial, and marital bonds can greatly increase an individual’s sense of well-being. Married couples in particular tend to report lower rates of depression and sadness, for example. In South Carolina, marriages tend to occur more frequently and divorces more rarely. Each year, there are 7.5 marriages for every 1,000 residents in South Carolina, and only 2.8 divorces per 1,000 residents, versus the national rates of 6.9 and 3.1 per 1,000, respectively. 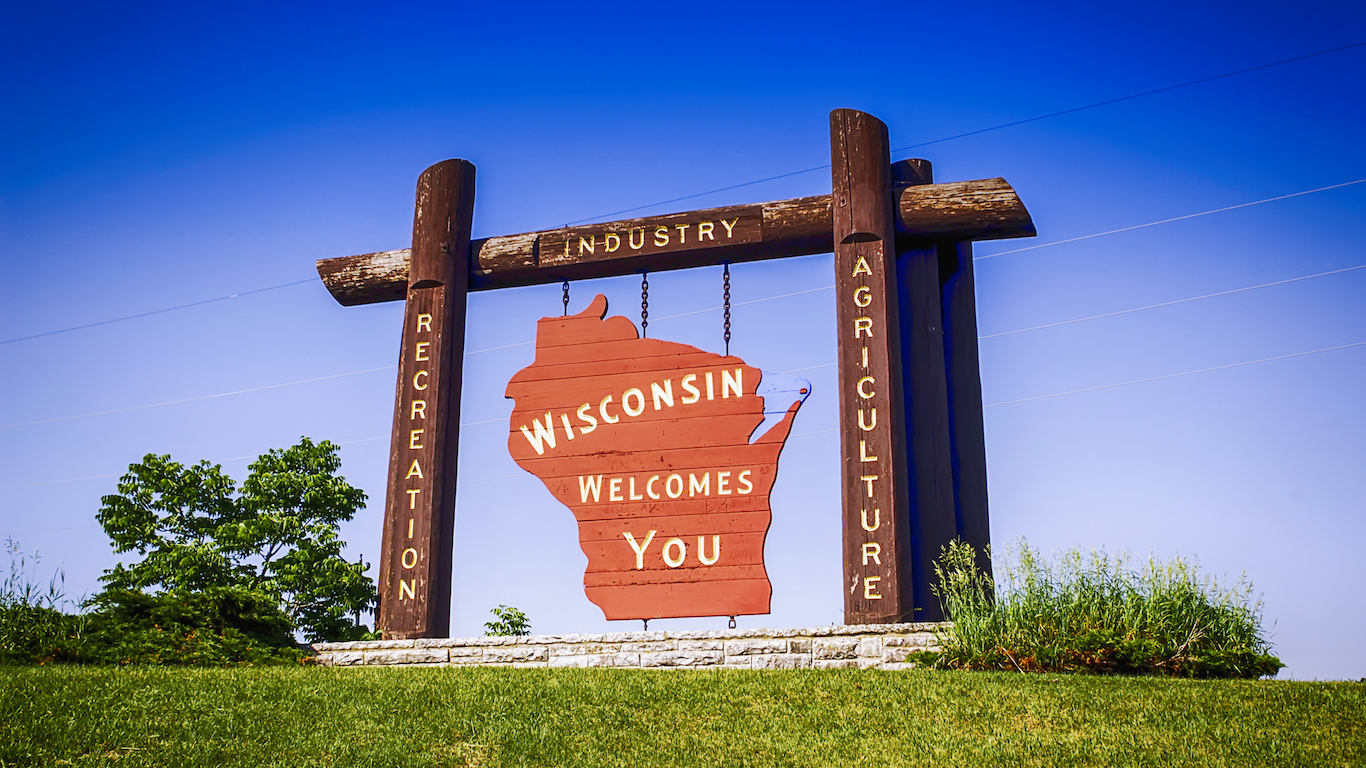 Self-evaluations of well-being in Wisconsin fall close to the middle when compared with other states. In many ways, people in Wisconsin take relatively good care of themselves. Some 78.4% of adults in the state regularly exercise, one of the larger shares of any state. In addition, only 31.3% of adults do not get enough sleep, a smaller share than the 34.2% of adults nationwide. Both exercise and adequate sleep can be crucial for mental and physical health — and overall well-being.

However, some behaviors that can be detrimental to overall well-being are relatively common in Wisconsin. Nearly one in four adults in the state drink excessive amounts of alcohol, the second highest share of any state in the country, and well above the 17.7% share of American adults who drink excessively. 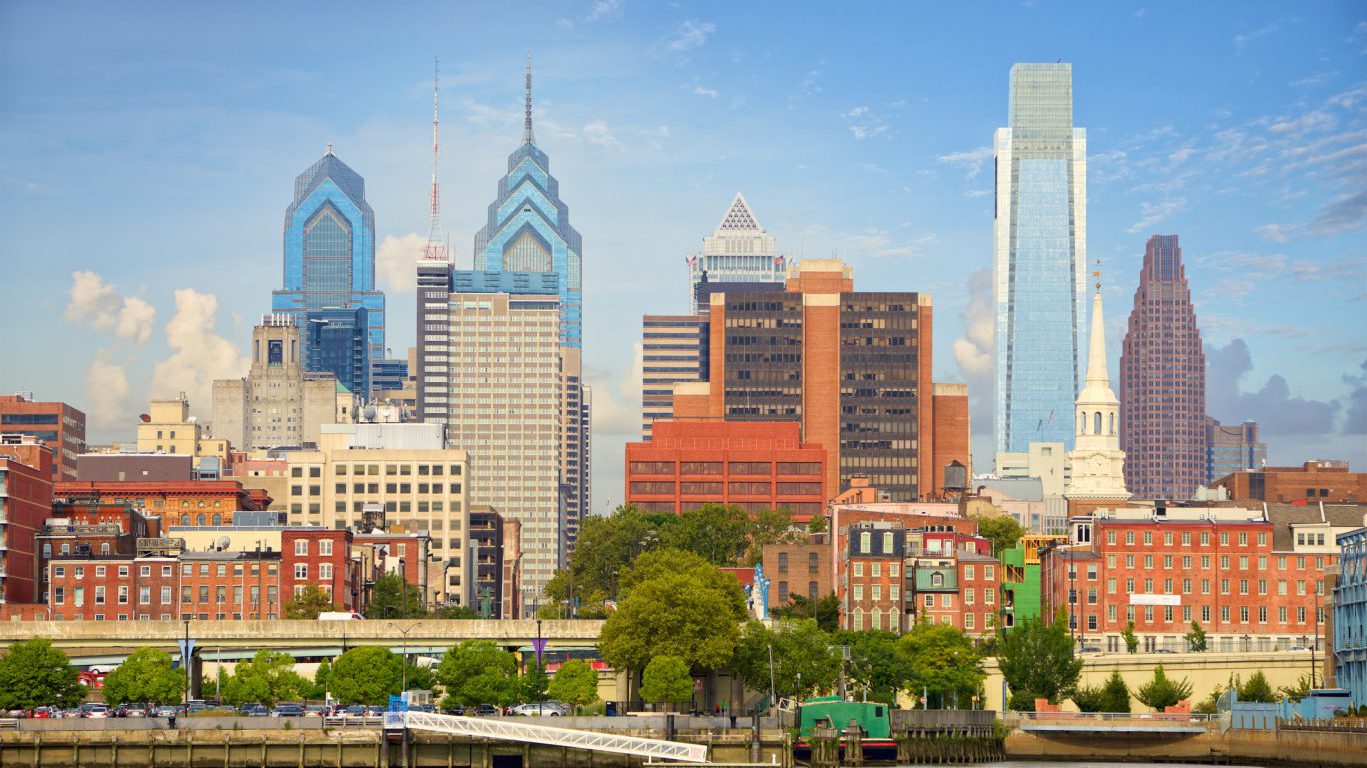 Pennsylvania is the fourth largest coal producing state. While the industry has a substantial economic impact on the state and employs roughly 14,000 workers directly, the burning of coal has led to substantial environmental damage. The state’s air pollution is measured at 11 micrograms of coarse particulate matter per cubic meter on the average day, the most of any state other than California. In other measures of public health and safety, however, the state fares relatively well. Pennsylvania has nearly the best immunization coverage of any state, and one of the lowest property crime rates in the country.