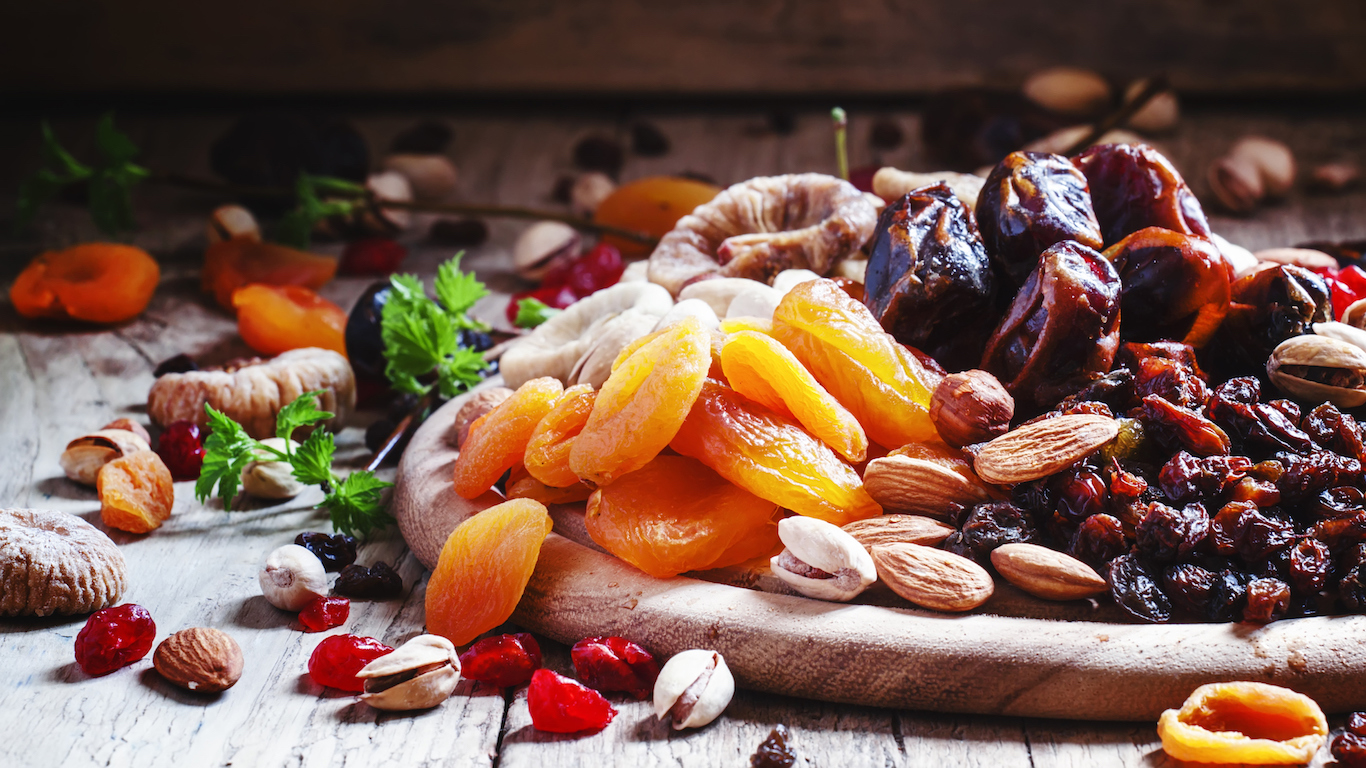 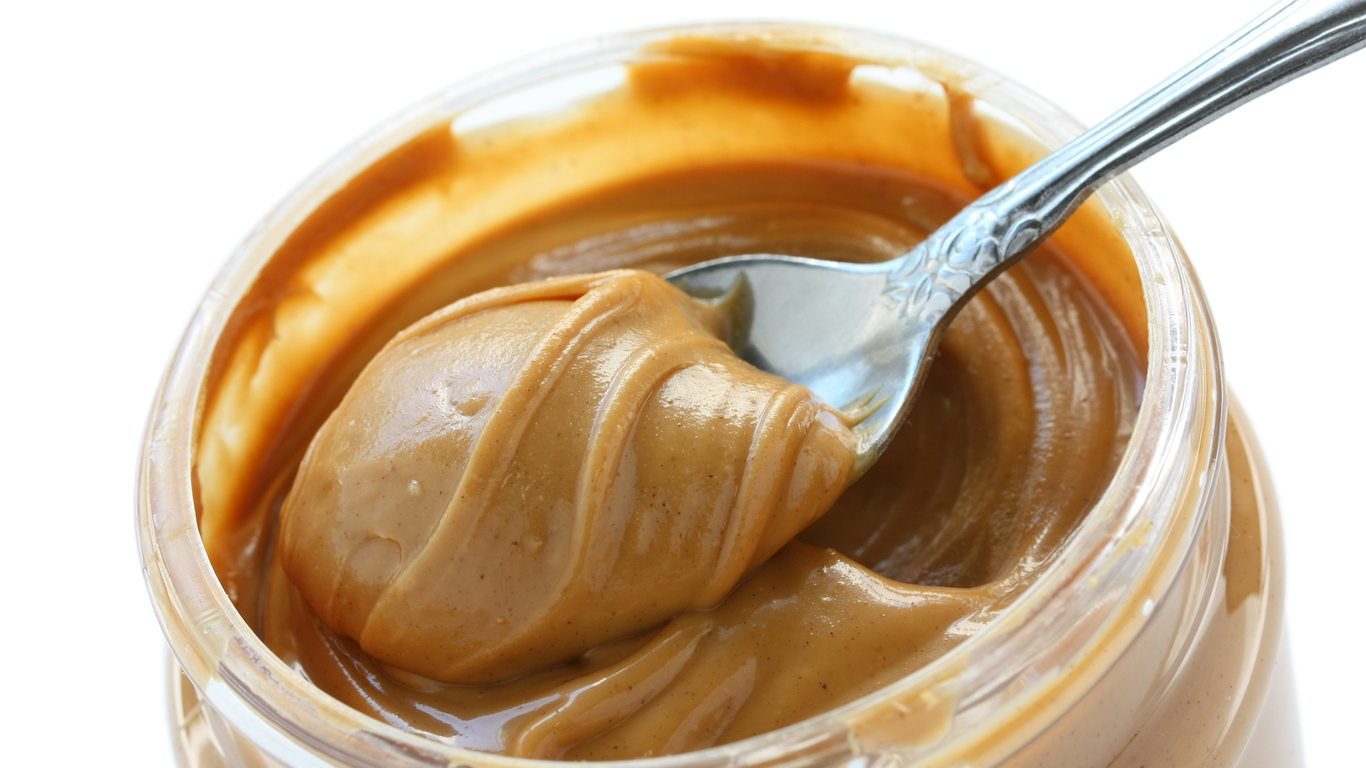 The price of fats and oils, including butter and margarine, increased faster than the increase in the overall cost of goods and services over the last 10 years. Some of the miscellaneous products in the category, such as other alternative cooking oils and peanut butter, rose even more quickly. Peanut butter in particular appears to have been the driving force behind this category’s large price increase, as the price of creamy peanut butter, for example, rose by about 52%, close to double the overall increase among food products. This rise in price appears to be at least partially due to a peanut supply shortage. For many U.S. peanut farmers, 2016 was a hot, dry year that resulted in poor peanut crops and a tightening of the peanut market. 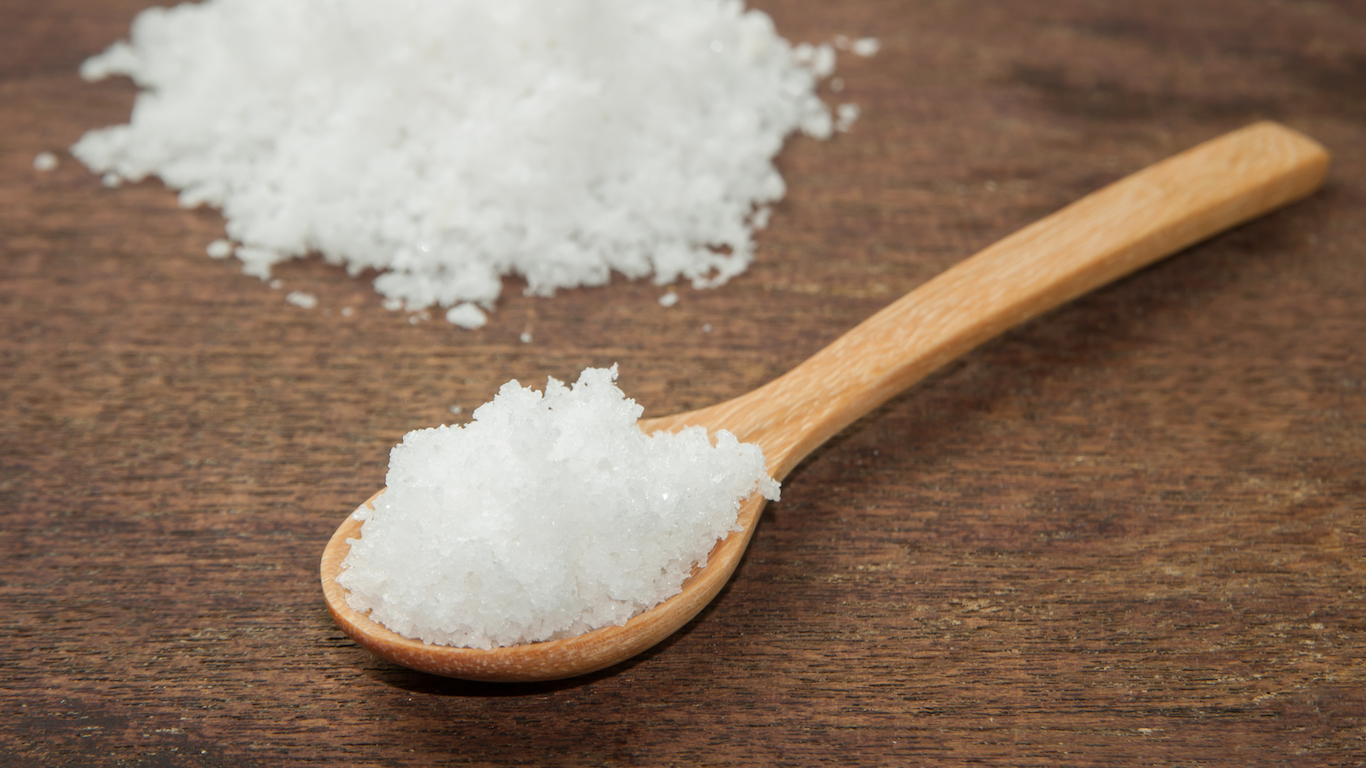 Salt, once a luxury throughout most of the world, is now easily the most commonplace spice that is used to some degree in most savory foods. Over the last decade, the price of salt and other common spices rose substantially. The increase was not enough to return the items to luxury status, but was far greater than the overall inflation rate. Salt and spices prices increased by 34%, compared to the 28% increase across all food products. 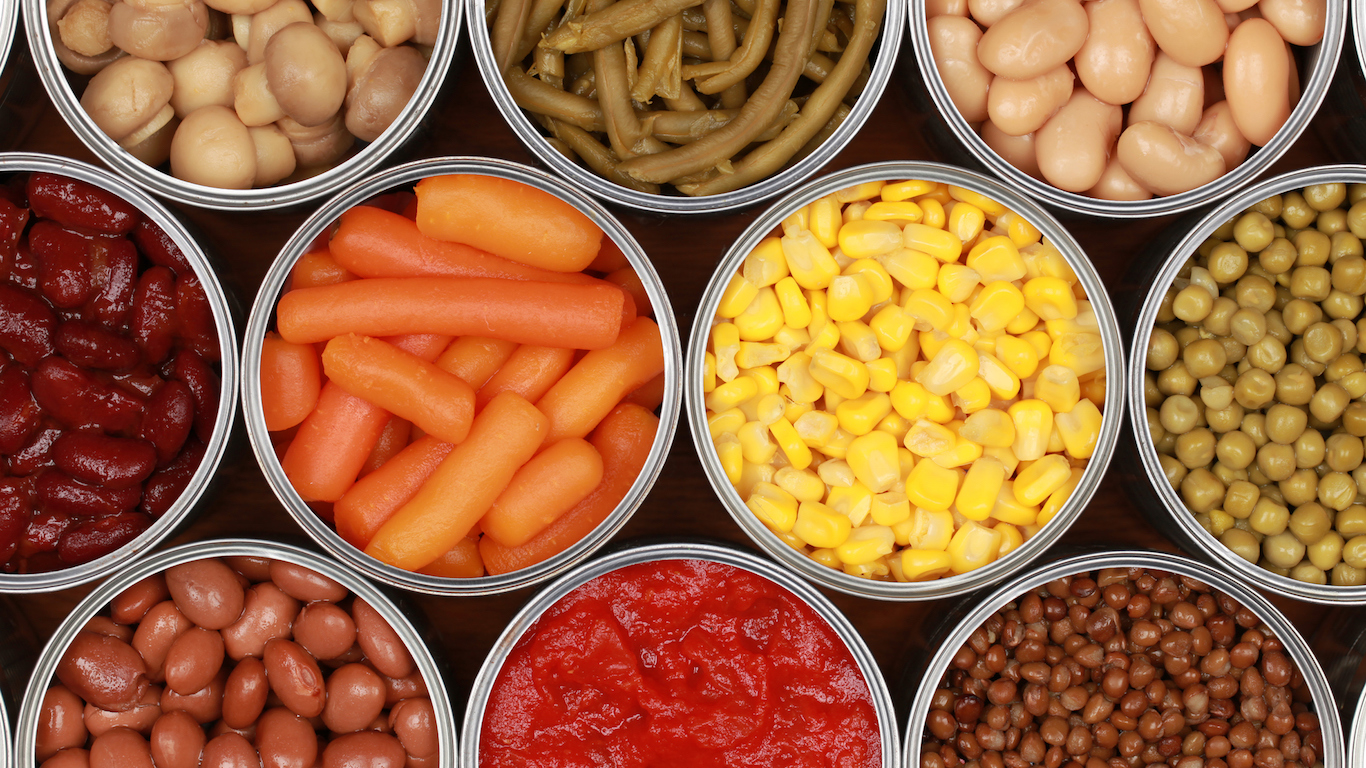 As food processing technology advanced to meet the rising demand for convenience and healthy eating of American consumers, canned vegetables have grown in popularity. Canned vegetables have a longer shelf life than fresh produce, as well as lower shipping and handling costs. As a result, canned vegetables are heavily imported and exported around the world. While international trade may have helped curbed price fluctuations for canned vegetables, the grocery item nevertheless increased in price by 35.3% between 2006 and 2016, more than a majority of foods. Meanwhile, inflation has led to a 21.9% increase in prices for all U.S. items. Rising global affluence has led to increased demand of both canned and fresh vegetables, which may help explain the sharp rise in price. 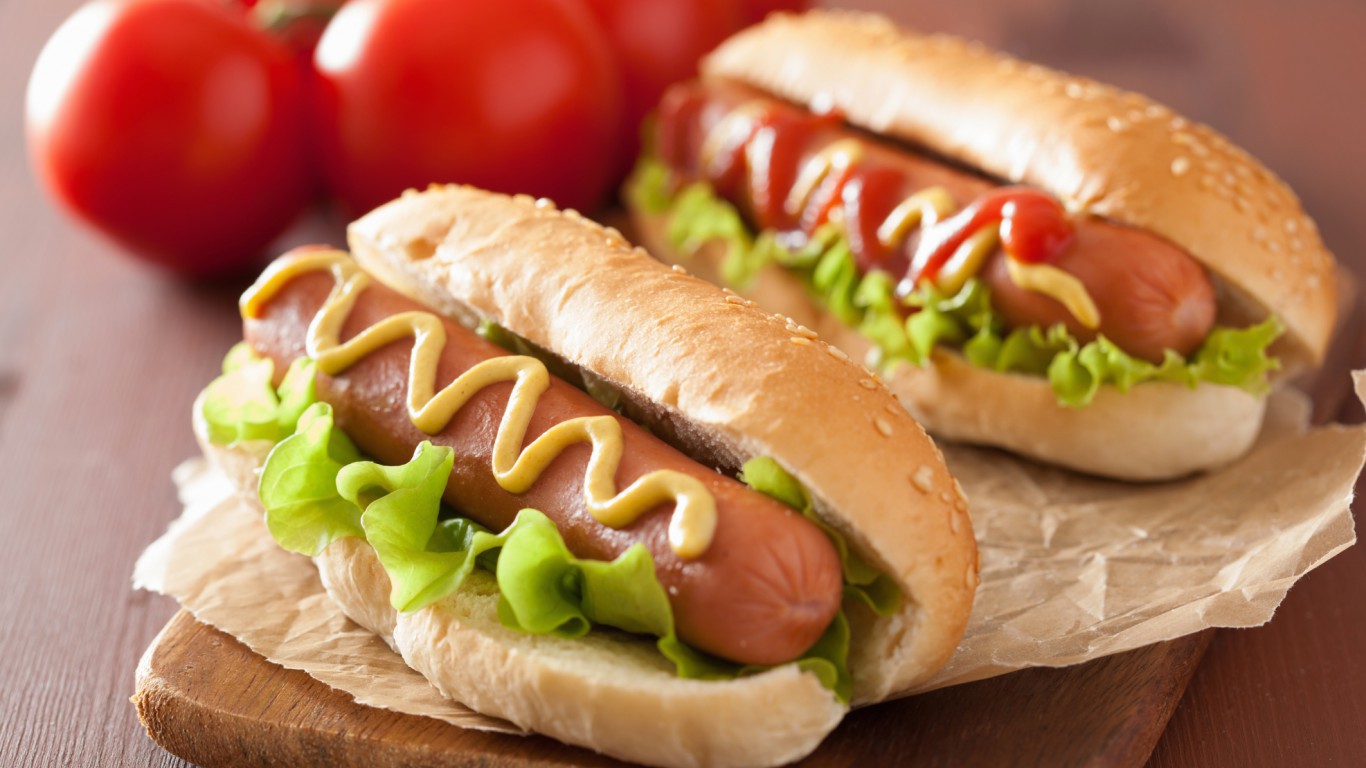 The price of frankfurters increased by 35.8% between 2006 and 2016, far more than the 21.9% inflation rate for all items. Frankfurters are one of several cow products that have risen in price over past decade. The upswing is likely related to the beef supply shortage. Years of drought in the top cattle producing regions of the country as well as rising feed and energy prices reduced cattle inventories. As the total number of cattle and calves on U.S. farms fell by roughly 6 million head over the past decade, the average retail price of Choice beef increased to a record-high of $6.29 per pound. Perhaps as a result of the costlier cow products, Americans consumed roughly 3 billion pounds less Choice beef in 2015 than in 2005.