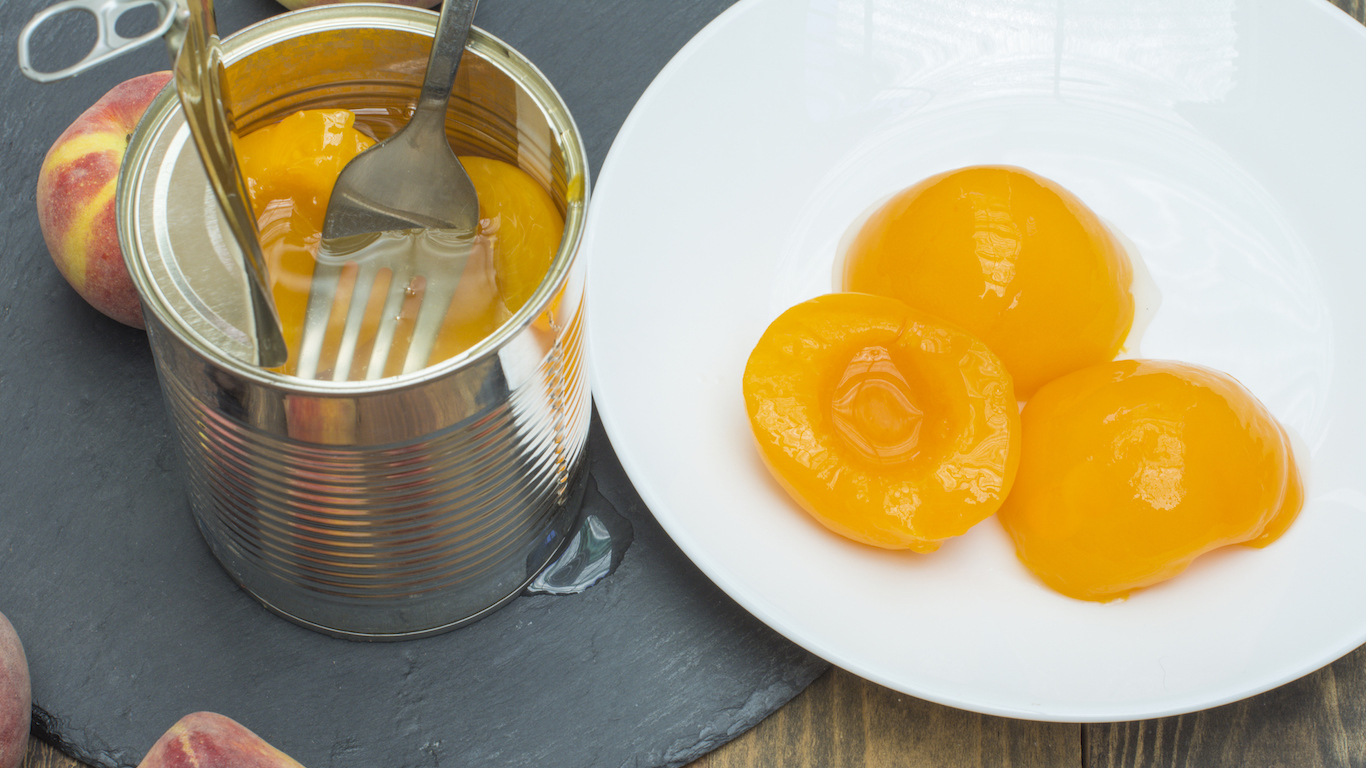 Over the last century, canned fruits have grown in popularity due to rising demand for convenience and healthy food. Canned fruits have longer shelf lives and lower shipping and handling costs than fresh produce, and as a result they are heavily imported and exported. The availability of foreign suppliers tends to keep prices more stable, as these products are less subject to the seasonal production and price fluctuations that fresh produce may face. Easy importing and exporting also exposes vendors to international markets — where rising affluence is increasing the demand and price of healthy foods. Nevertheless, the price of canned fruits rose by 32.0% between 2006 and 2016, outpacing the 21.9% inflation rate for all items. 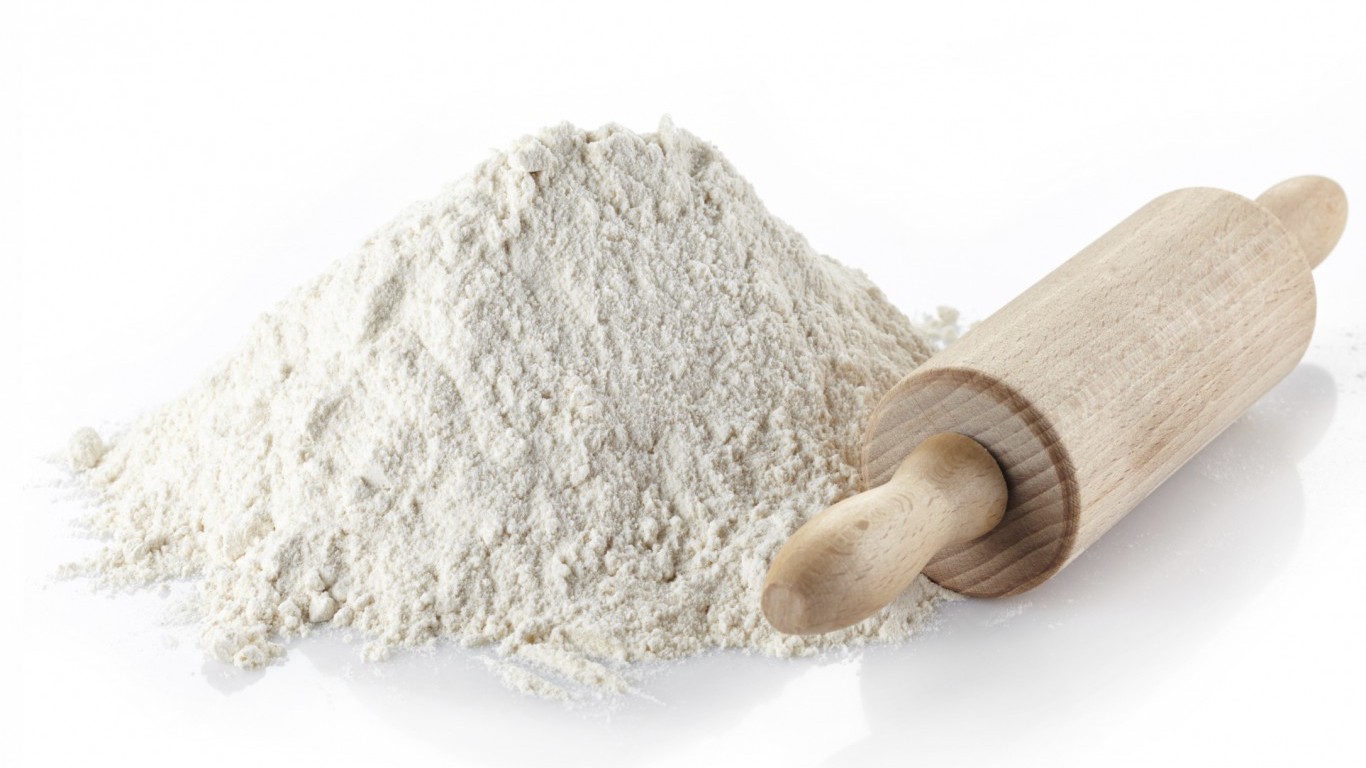 The price of flour and prepared flour mixes has increased by roughly 32% over the past 10 years, much more than the 22% increase in the overall price of goods. One reason may be the limit imposed by the World Trade Organization on how much wheat the U.S. is allowed to keep in reserve supply. The restriction weakens the country’s cushion against supply shortages, making the price of flour particularly volatile.

The rising cost of flour has likely had an impact on the prices of several other food categories that use the ingredient. The price of cakes, cupcakes, and cookies rose as much as the price of flour did, while the price of bread rose even more. 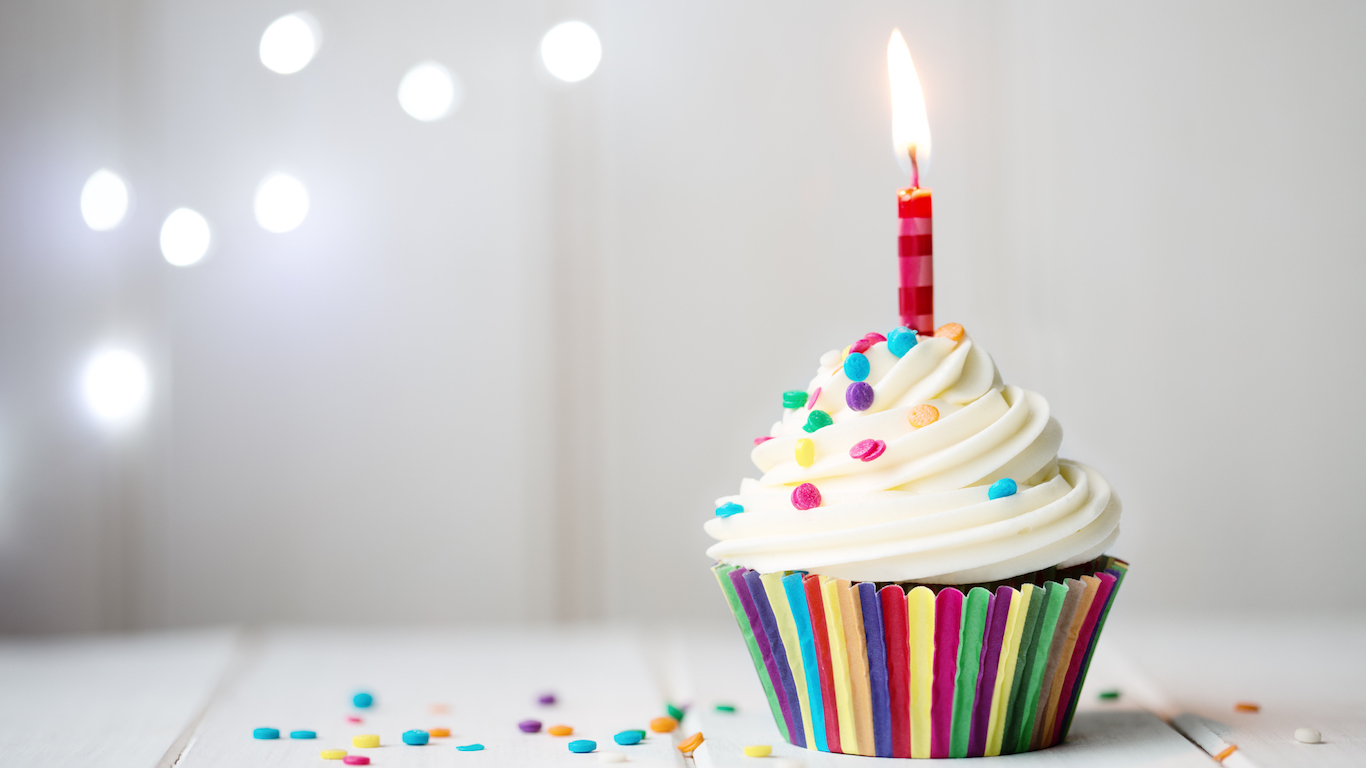 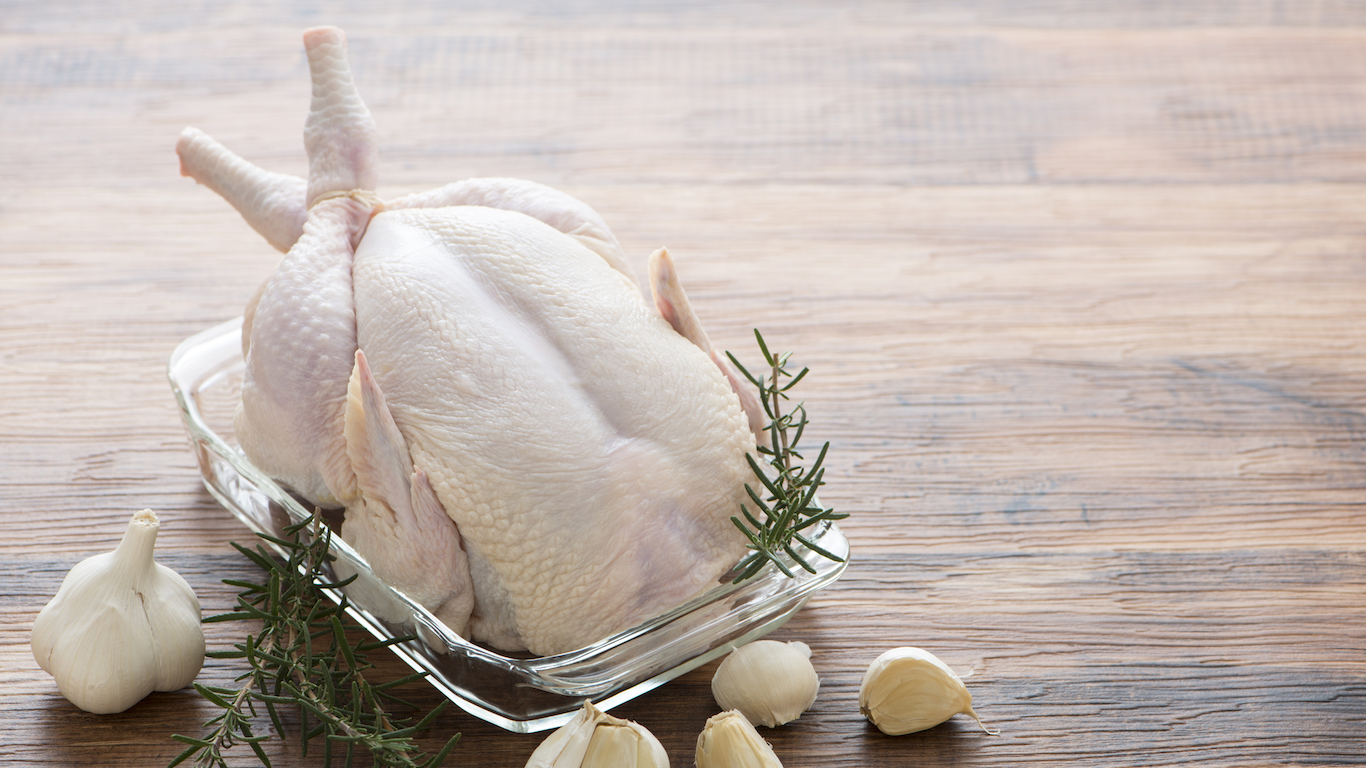 Depending on which parts of the bird shoppers buy, chicken over the past decade has either become much more affordable, or much less affordable. The price of chicken legs rose by about 11% since January 2006, while the price of boneless chicken breasts actually fell 3%, which represents a huge relative decline given that the overall price of goods and services rose by 22% due to inflation over that period. Whole, fresh chickens, on the other hand, became more expensive, with prices rising by about 33% over the decade. 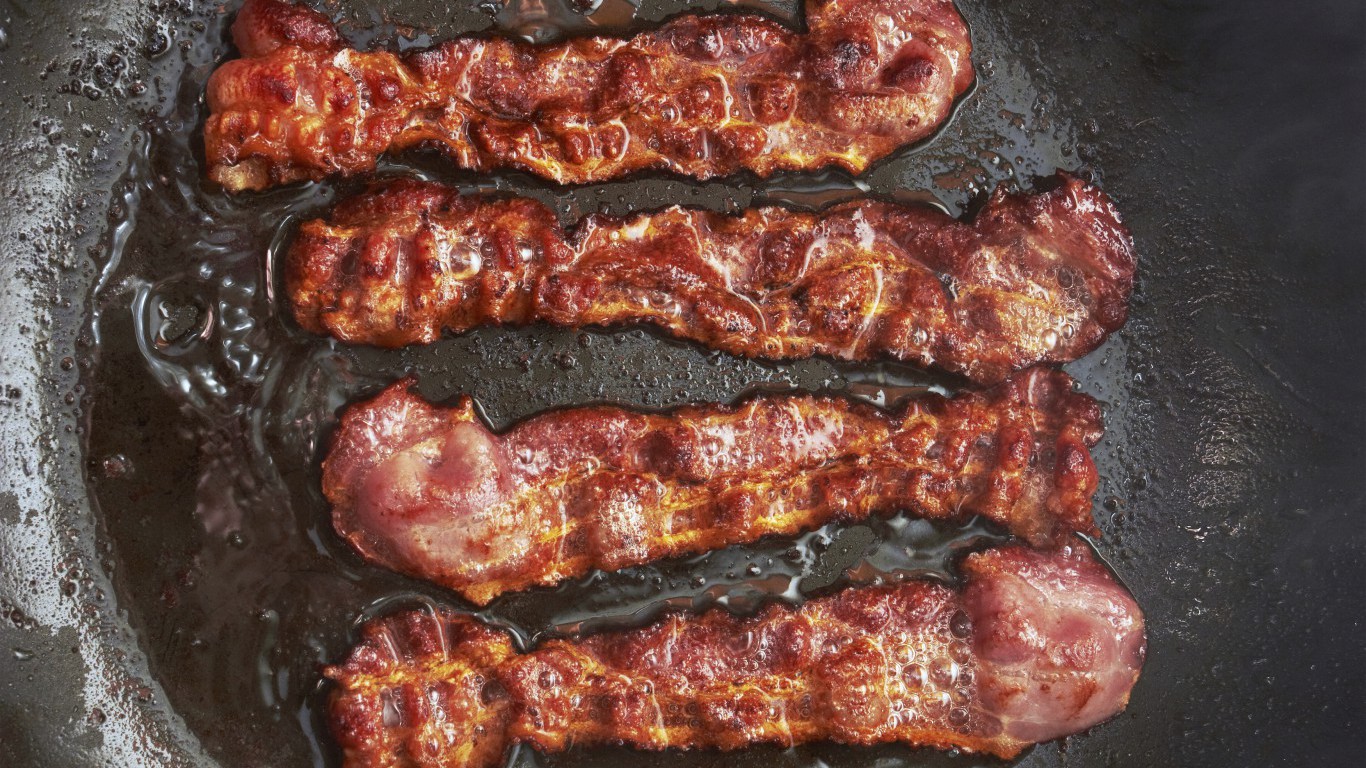 Those who consider bacon an essential part of breakfast have likely felt the effect of increasing bacon costs on their wallet. The price of bacon and bacon related products rose by nearly a third over the past decade. When examining the price of just sliced bacon, the increase has been even more dramatic. Sliced bacon prices rose by about 52%, more than double the overall increase in the price of goods and services during that time. Bacon prices appear set to rise even further in the near future, as the supply of pork bellies — the source of the product — is at about a third of what it was a year ago and is at its lowest level since 1957.