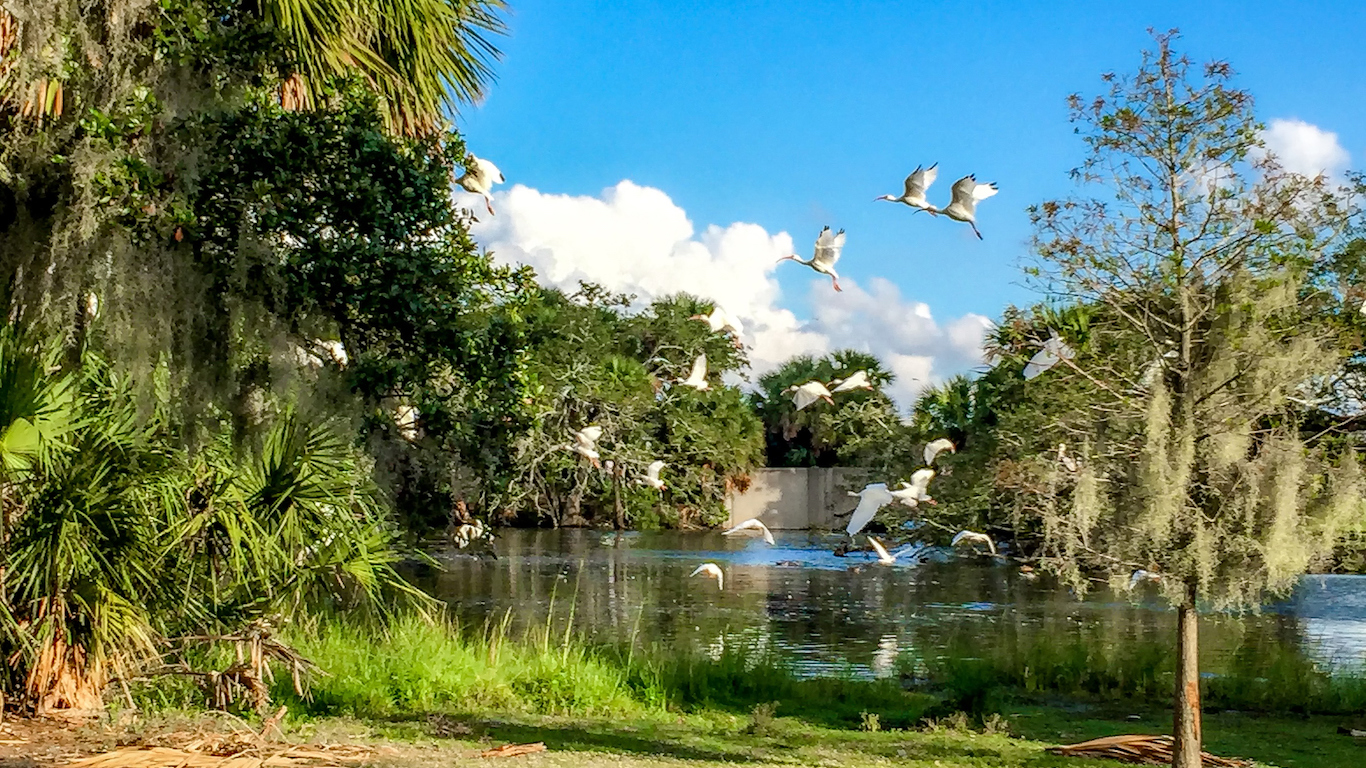 As is the case in most states with high reported near-daily drug use, Louisianans struggle with weak socioeconomic factors, unhealthy behaviors, and poor health outcomes. Nearly 20% of state residents live in poverty, the third highest poverty rate nationwide. According to Witters, low-income individuals are more likely than wealthier people to report regular drug use, possibly to help cope with challenges related to financial stress. Financial insecurity also raises the likelihood of poor health outcomes, including conditions linked to higher drug use. Louisiana’s obesity rate of 36.2% is the highest of all states, and the incidence of cancer, at 476.3 diagnoses per 100,000 residents, is eighth highest. 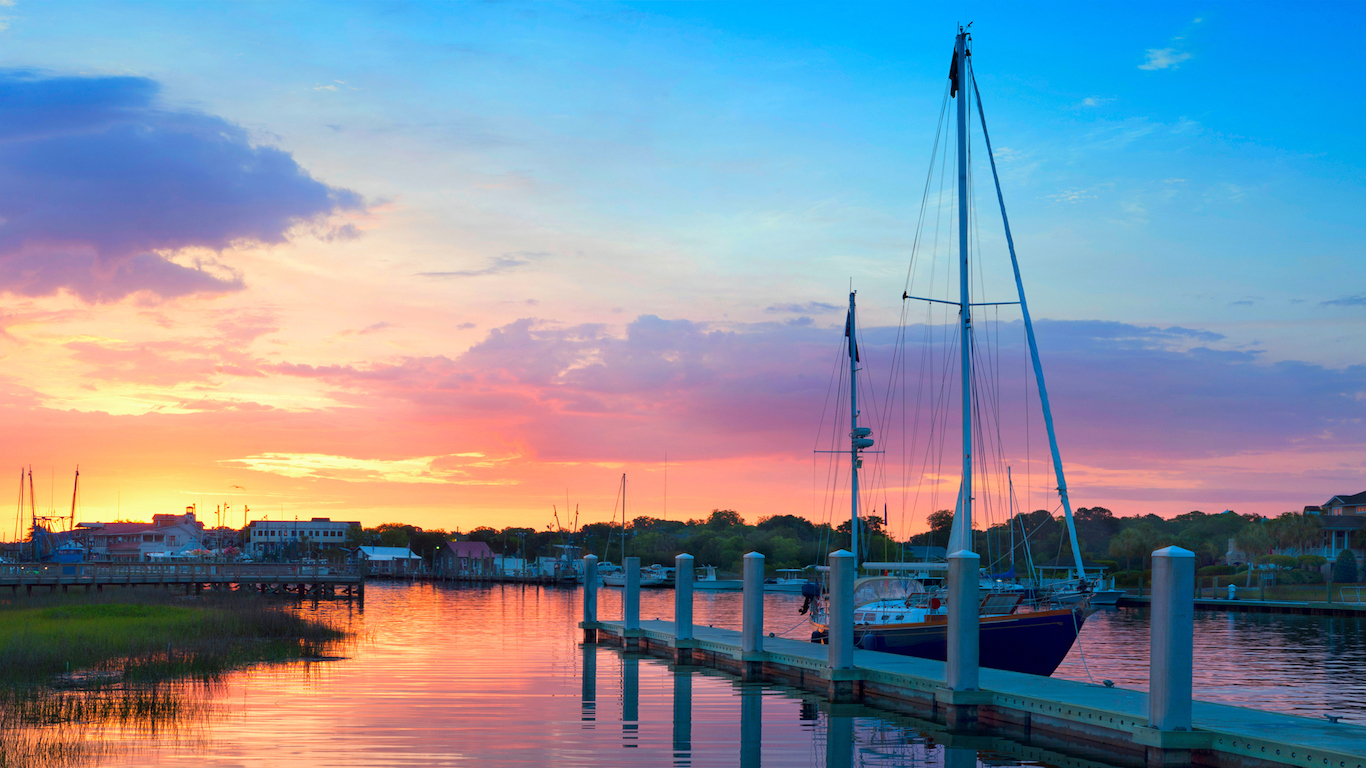 Drug use is often more common in low income communities and occurs alongside other unhealthy behaviors. In South Carolina, the typical household earns just $47,238 a year, far less than the $55,775 median income nationwide. An estimated 22.3% of South Carolina adults smoke, and 31.7% are obese, among the highest such shares of any U.S. state. While in most states with large shares of drug users adult residents also tend to exhibit poor signs of mental health, relatively few South Carolina adults report having serious mental illness or suicidal thoughts in the past year. 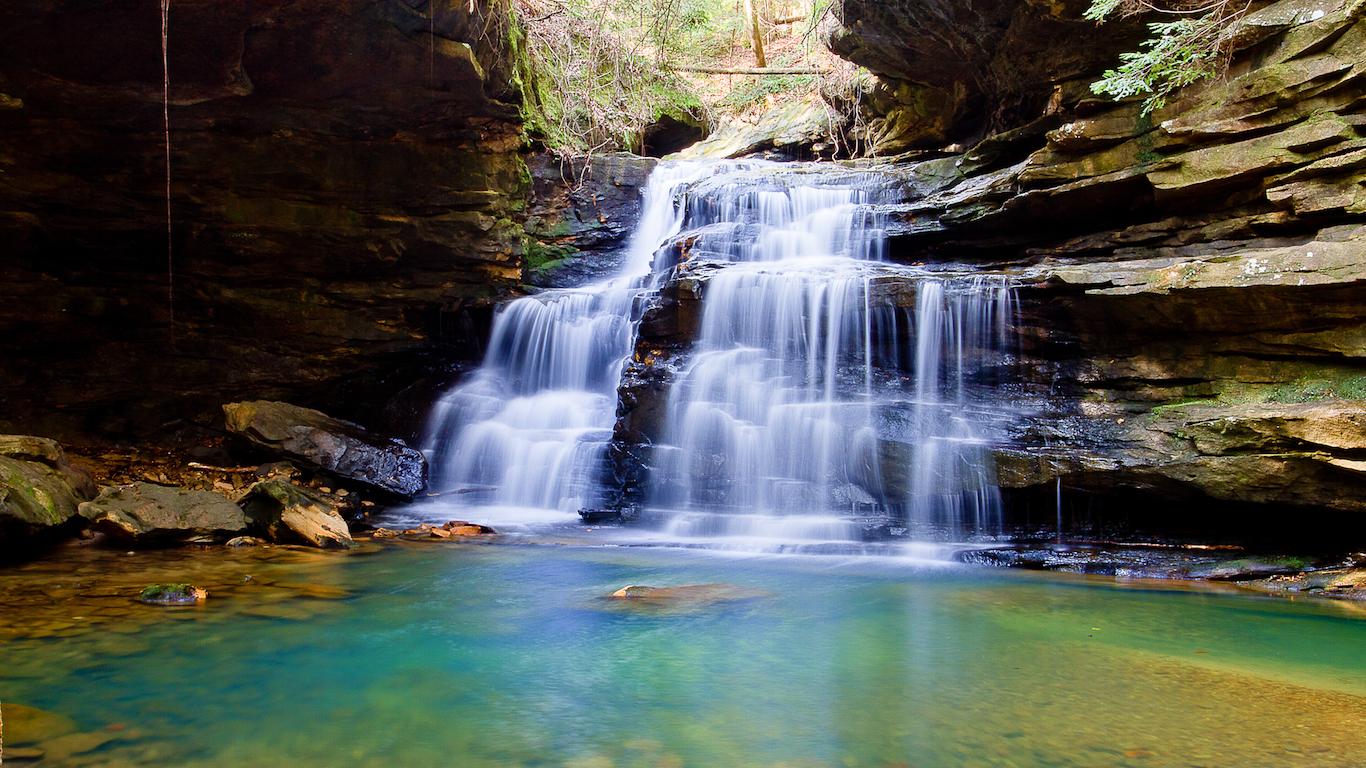 Drug use is tied to stress, and stress is often caused by poor economic conditions. Alabama was one of the states hit worst by the Great Recession, during which many residents experienced financial distress. An estimated 6.0% of the Alabama workforce is unemployed, one of the highest unemployment rates in the country and far higher than the state’s pre-recession jobless rate of 4.0% in 2006. Many Alabama drug users are likely taking prescription drugs. The average state resident fills close to 18 prescriptions annually, roughly five more per capita than the national average. 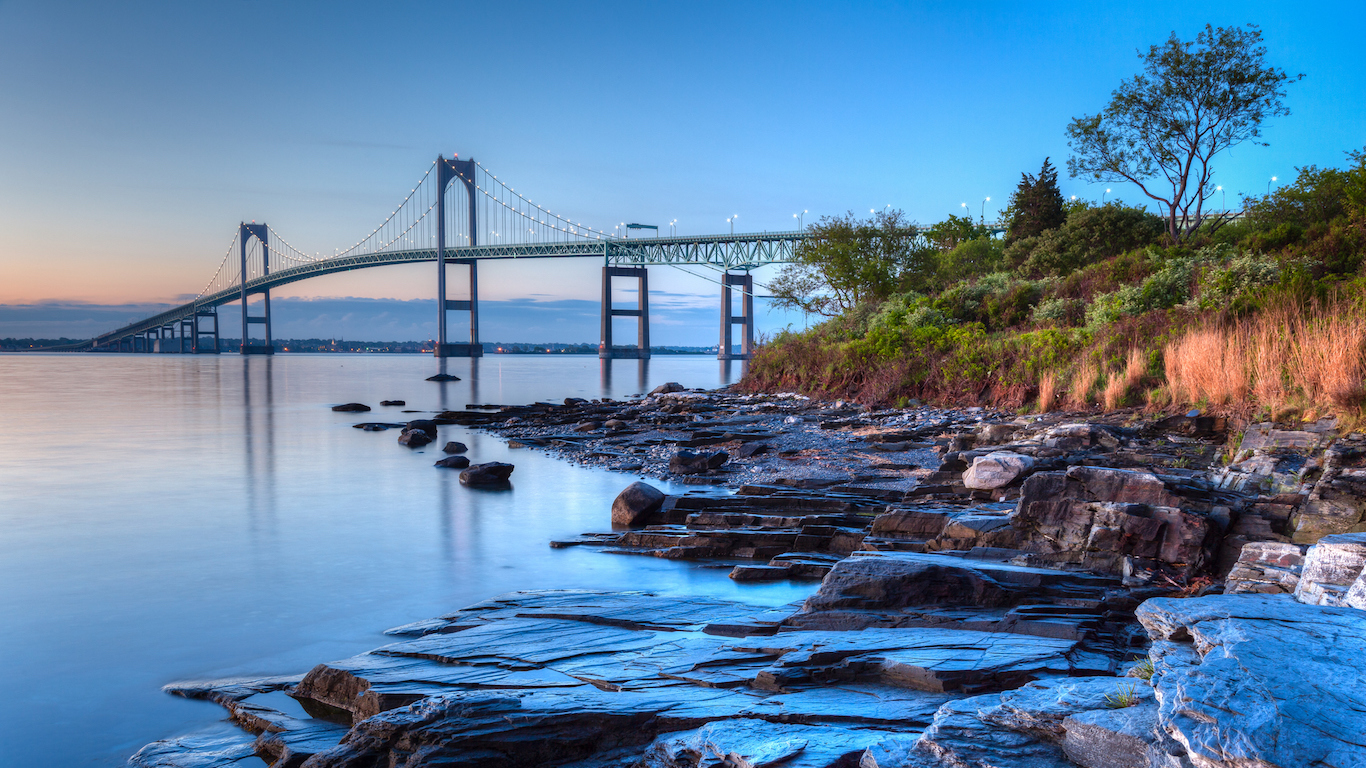 An estimated 23.5% of Rhode Island residents use mood-altering drugs almost every day, the largest share of any state in the Northeast and the fourth largest share of any state nationwide. Unlike other states with large shares of drug users, Rhode Island residents report relatively high incomes. With the typical household earning $58,073 annually, Rhode Island is the only state on this list with a median income greater than the national median of $55,775. Rhode Island is also unique among states on this list in that its residents fill a relatively small amount of prescription drugs and use a relatively large amount of recreational drugs. In the past year, 62.8% of Rhode island adults have consumed alcohol, 18.9% used marijuana, and 2.6% used cocaine, each among the largest shares nationwide.