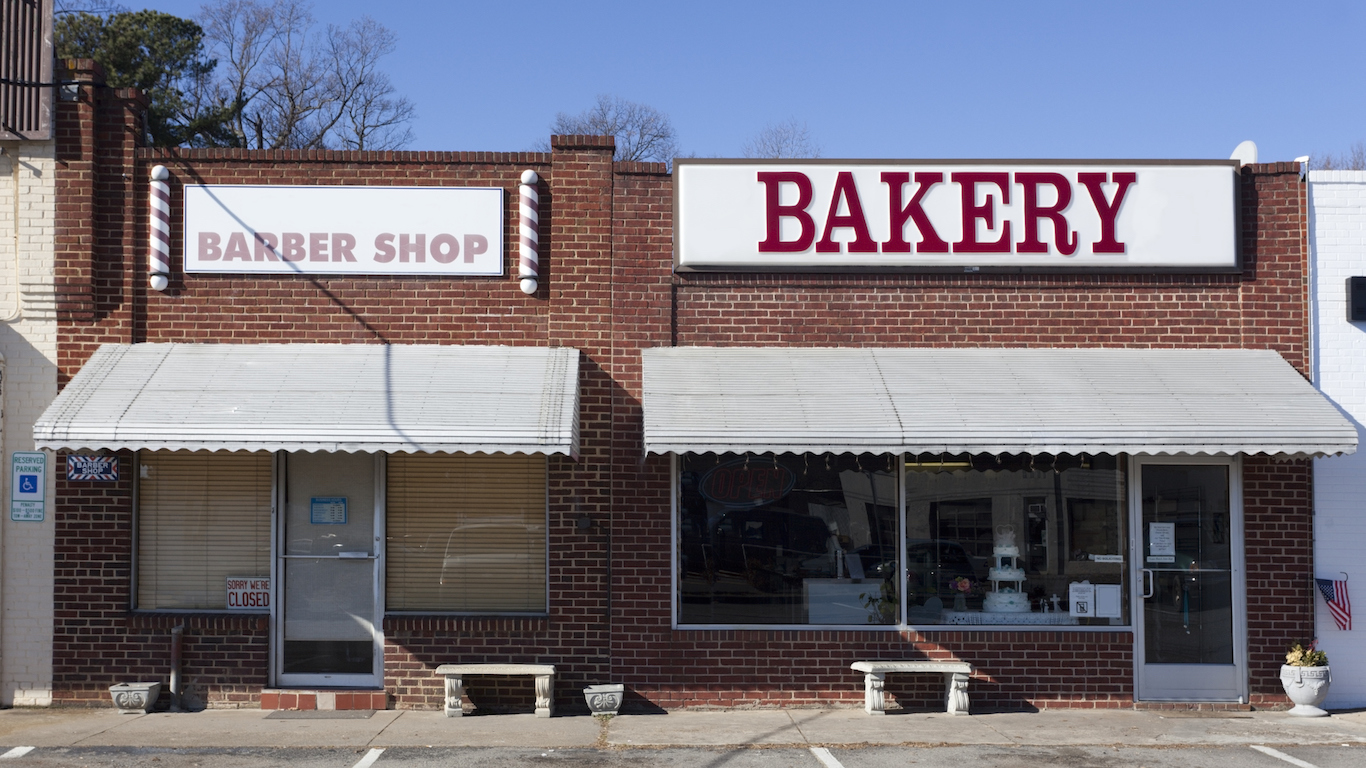 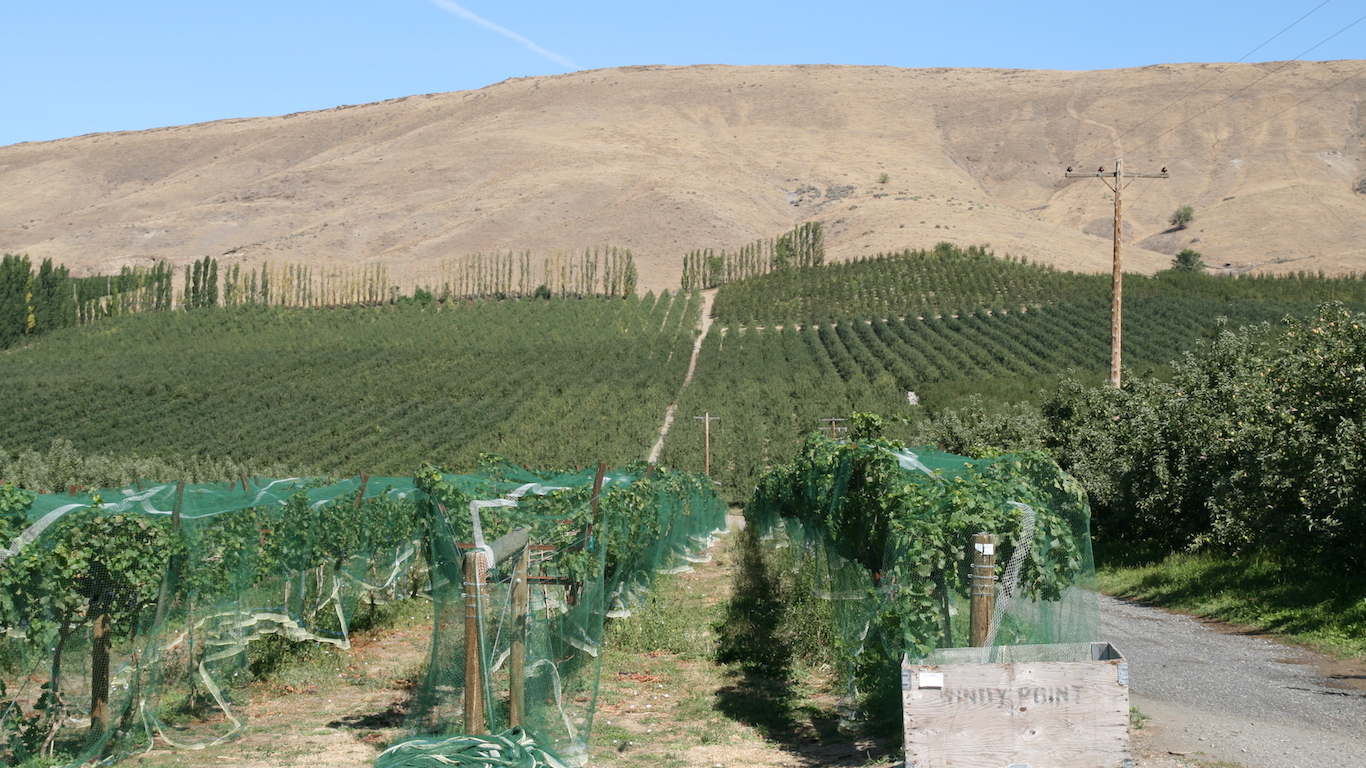 The demographics of Wapato have changed dramatically since World War II, when members of the town’s once-populous Japanese community were either interned or expelled, and guest workers from Mexico were welcomed through the Bracero Program. Today, Hispanic and Latino residents comprise more than 85% of the population. Many of the jobs in Wapato are low-paying agricultural positions, likely keeping area incomes low. The typical Wapato household earns just $32,722 annually, about $28,300 less than the state median income of $61,062. More than one-third of Wapato residents live in poverty. 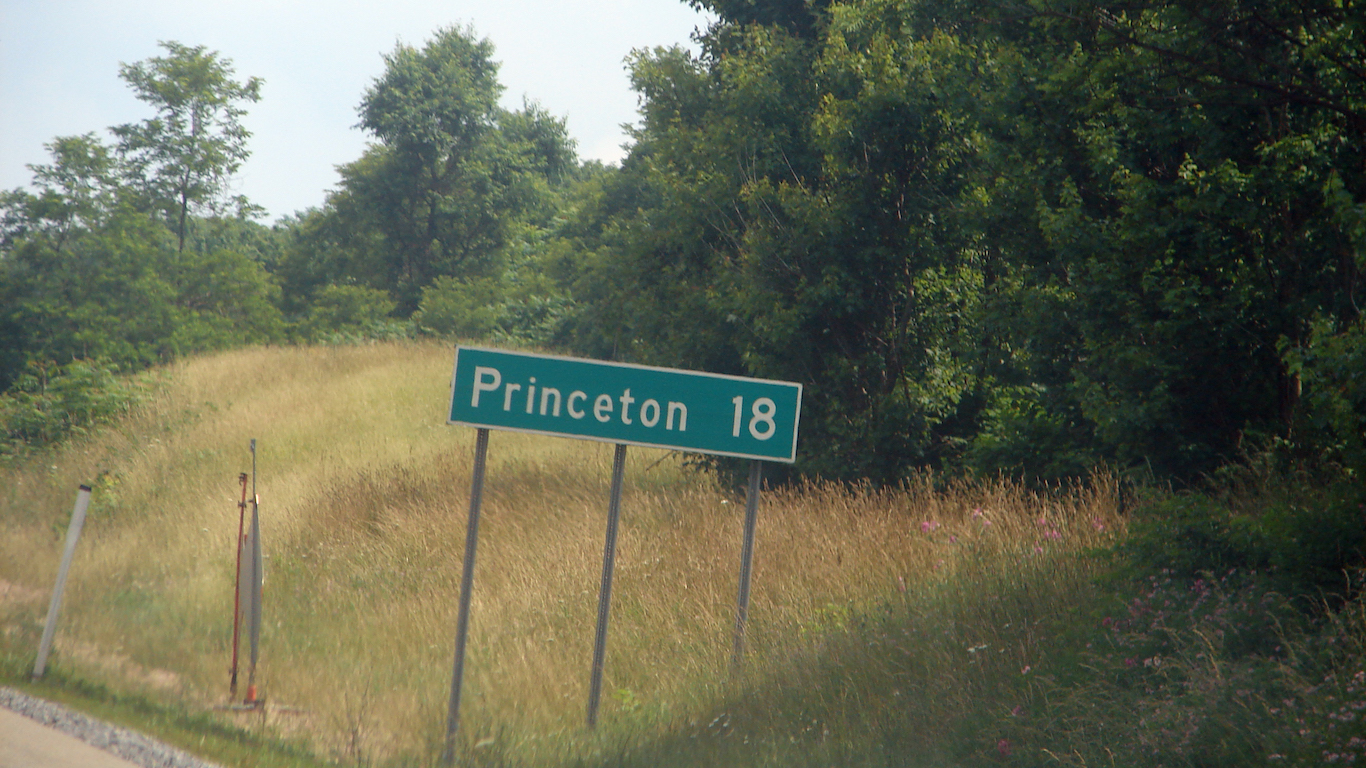 Once a key stop along the historically significant Virginia Railway, the population of Princeton has fallen steadily from its peak of 8,393 in 1960 to just 6,082 as of 2015. The area’s economy has declined along with the nation’s coal mining industry, and today Princeton is the poorest town in West Virginia. The typical household earns just $30,856 annually, roughly $11,000 less than the statewide median household income of $41,751. Only one of West Virginia’s 10 small towns — Bethlehem — has a median household income above the $53,889 national median. 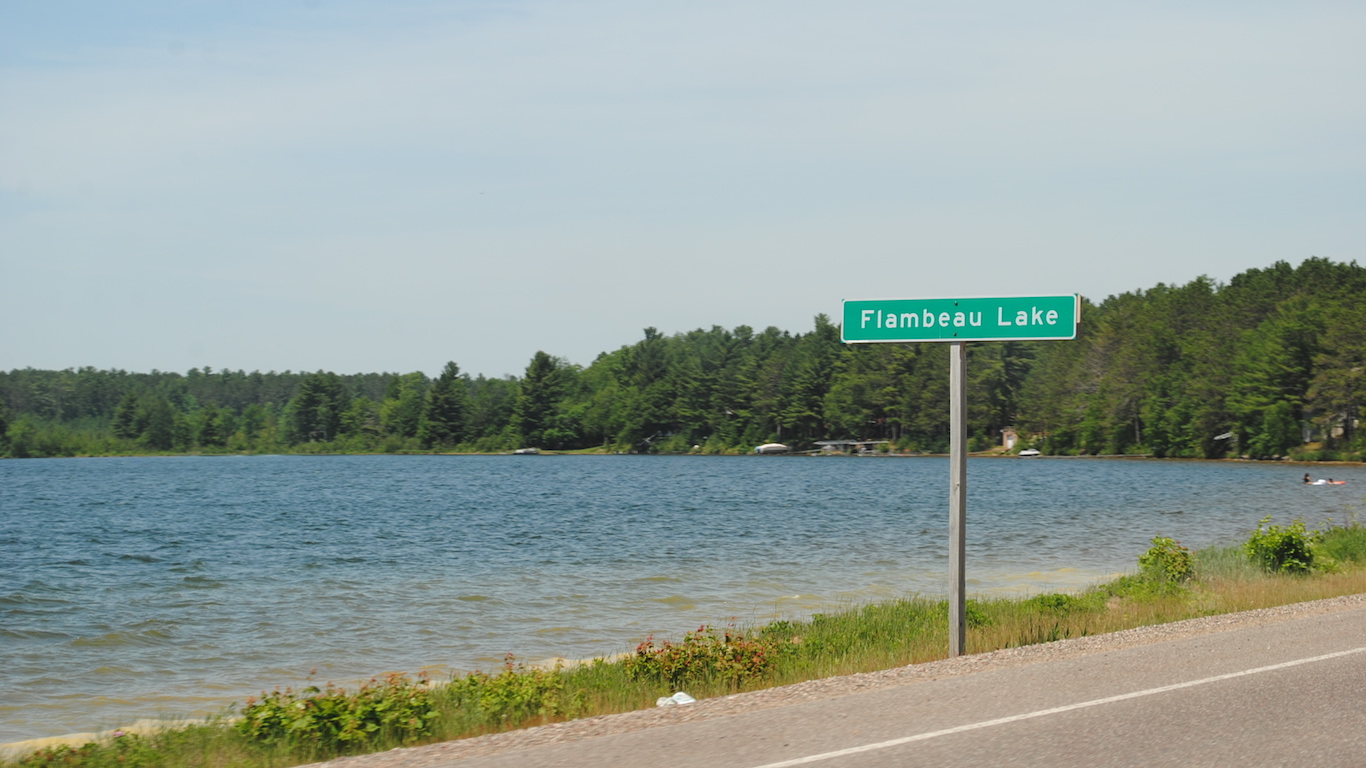 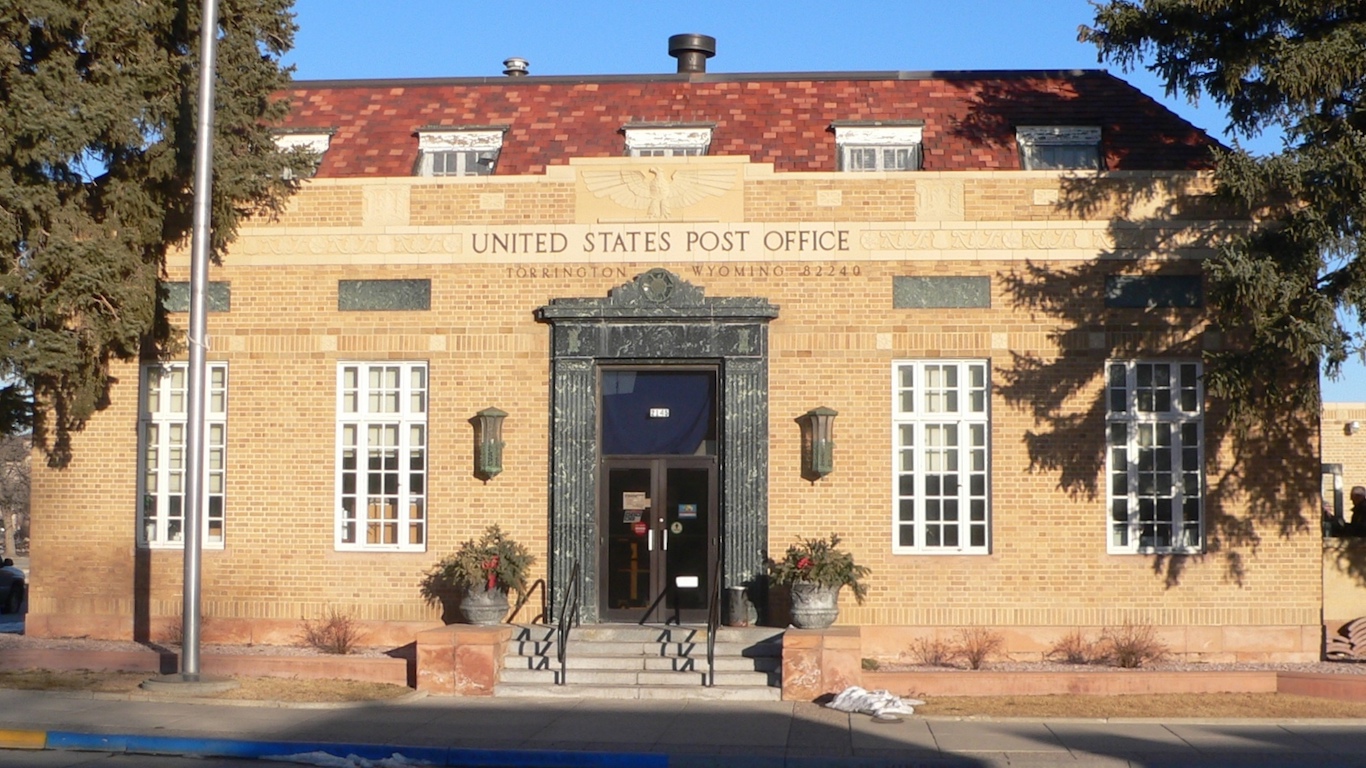 Torrington is the only small town in Wyoming where more than one in four residents live in poverty. Despite low incomes, only about 9.7% of the population rely on food stamps, a smaller share than the national 13.2% food stamp recipiency rate. Additionally, 90.6% of Torrington residents have graduated from high school — a slightly higher share than the 86.7% of American adults.