The Richest Town in Each State 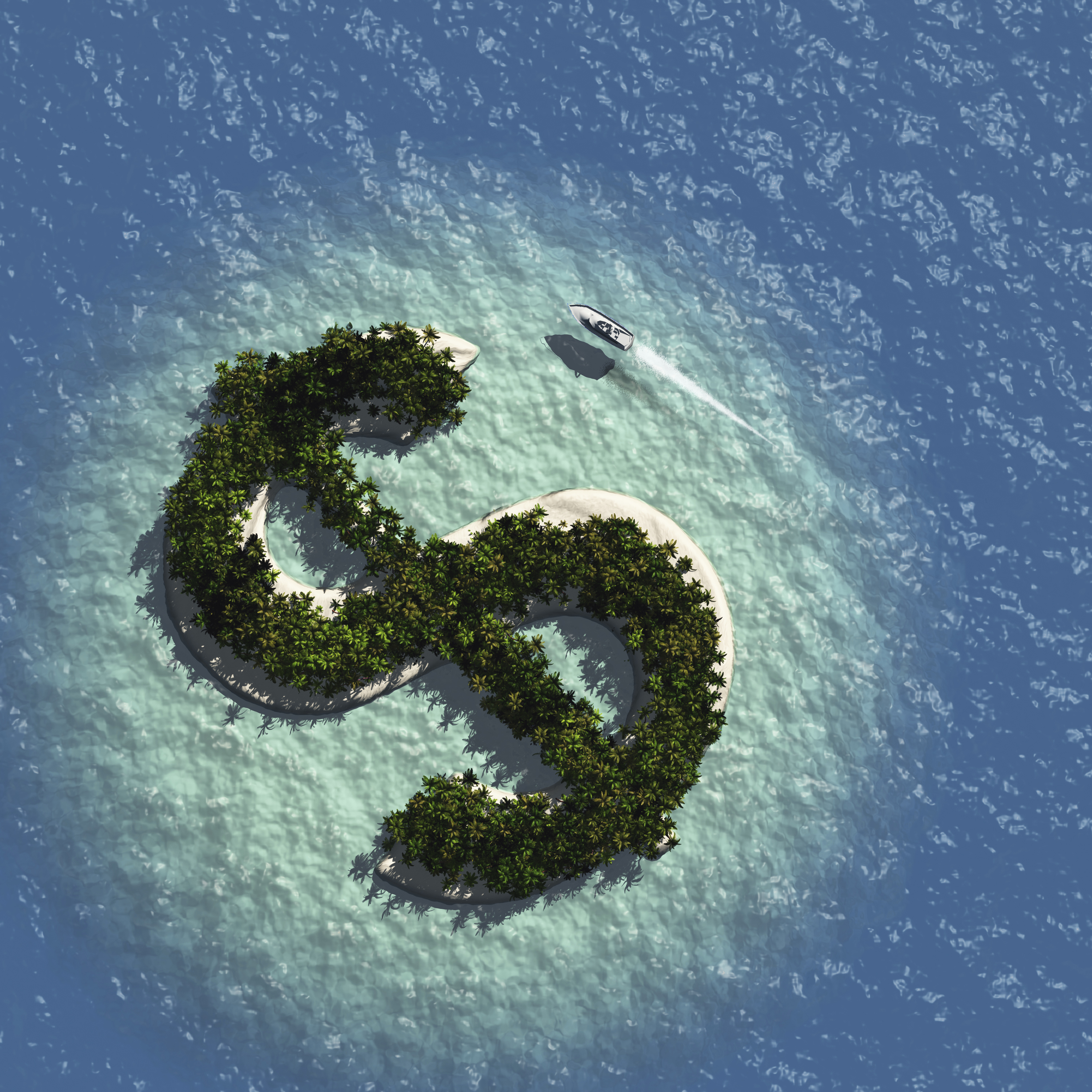 Incomes vary tremendously not just across the United States but also within each state. There was at least one town in each state with a median household income thousands of dollars higher than the state’s median income. In some states the difference was even greater. The median income in Scarsdale, New York and Winnetka, Illinois — each the state’s richest towns — was more than $150,000 above the respective state income figure.

Click here to see the richest town in each state.

Click here to see the poorest town in each state.

Since every state must have a richest town, and some states have far lower incomes than others, a state’s richest town was not always especially rich compared to other states or the nation. For example, the median household income in Sidney, the richest town in Montana was only slightly higher than the national income figure.

The most desirable areas to live often have real estate that only the very affluent can afford. These places are often in quiet neighborhoods located within commuting distance of major urban centers, which provide a diversity of jobs and attractions. Not surprisingly, nearly all of the wealthiest towns in each state are suburbs of a major city — usually the biggest city in the state. Most of these affluent suburbs are close enough to require less than an hour commuting time, but far enough outside the city hub to afford peace and quiet.

In other instances, the especially high incomes of the richest town in a given state served to illustrate the high income inequality in the state. The median household income in the richest town was more than double the state figure in 21 states. And the difference between the towns with the highest and lowest annual income exceeded $100,000 in 10 states.

The poorest town in each state was not necessarily very poor compared to the nation, especially in the richest states. The richest town in each state, on the other hand, was almost always very wealthy, even in some of the country’s poorest states. Mountain Brook and Union, for example, were each the richest towns in two of the poorest states in the nation — Alabama and Kentucky, respectively. The median household income in each of those towns was well above $100,000.

To identify the richest town in each state, 24/7 Wall St. reviewed median household incomes for every town with a population of 25,000 or less in each state from the U.S. Census Bureau’s American Community Survey (ACS). Due to relatively small sample sizes for town-level data, all social and economic figures are based on five-year estimates for the period 2009-2013. Still, data can be subject to sampling issues. We did not consider towns where the margin of error at 90% confidence was greater than 10% of the point estimate of both median household income and population. Additionally, we did not include areas classified as census-designated places (CDP). For these reasons, Rhode Island and Hawaii were excluded from our list. Towns were compared to both the state and national figures. We considered the share of adult residents who had at least a bachelor’s degree, the towns’ poverty rates, and workforce composition — all from the ACS. We did not report data estimates with large margins of error. The percentage of housing units that were owned by their occupants — referred to as the homeownership rate — also came from the ACS.

These are the richest towns in each state.