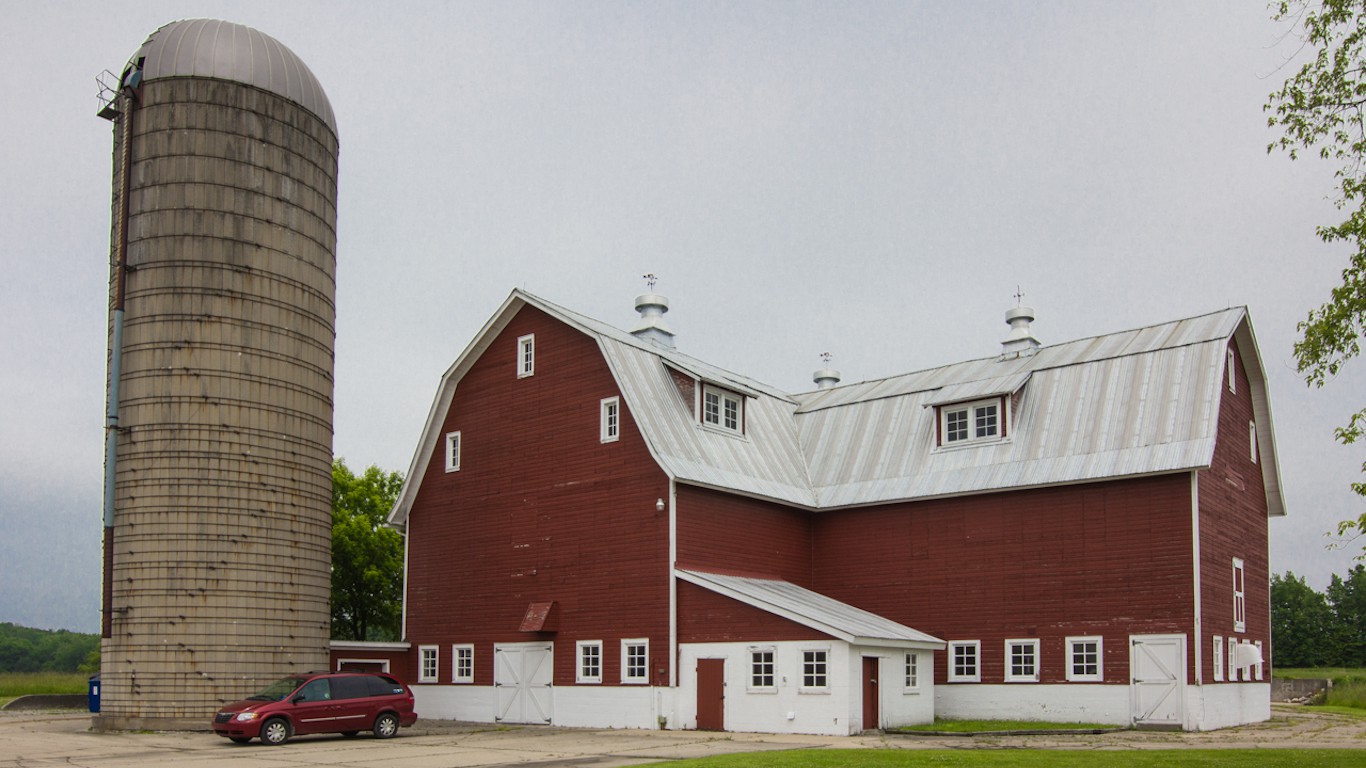 Ottawa County is located just west of Grand Rapids along the shore of Lake Michigan. Only 11.5% of adults in Michigan’s healthiest county report being in fair or poor health, well below the 16.8% statewide share. Favorable health outcomes in the county are partially the product of residents less likely to engage in unhealthy behaviors. Only 14.6% of county adults smoke, for example, compared to more than one in five adults statewide.

The incidence of sexually-transmitted disease is frequently used to gauge risky behavior in an area. In Ottawa, there are about 260 new cases of chlamydia for every 100,000 county residents in a given year, well below the 447 per 100,000 resident statewide STD incidence rate. 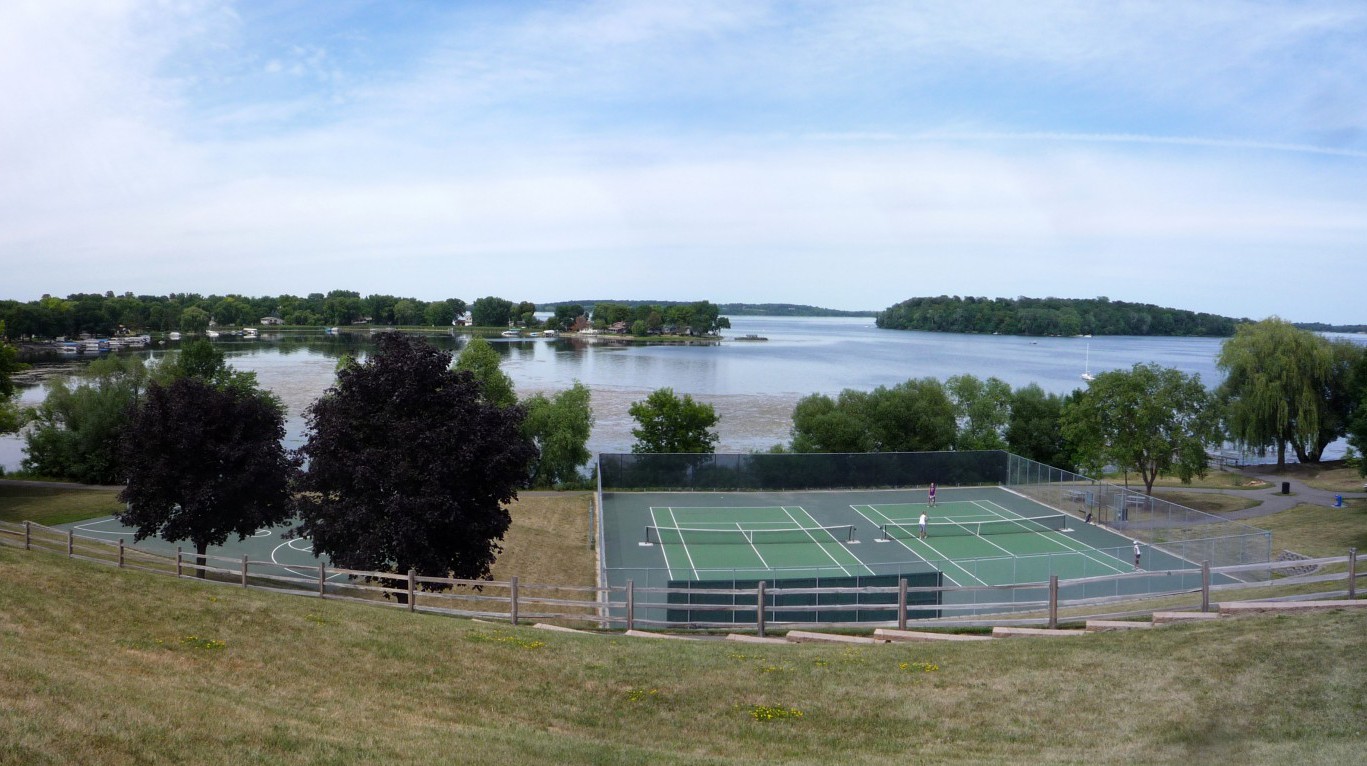 Carver is the healthiest county in one of the healthiest states. Some 91.7% of county adults report being in good or excellent health, the largest share in Minnesota and the third largest share of any county nationwide. County adults spend an average of 2.5 days in poor physical health each month, half a day less than the statewide average and more than a full day less than the national figure. For every 100,000 people nationwide, 333 die prematurely before the age of 75 annually. In Carver County, the premature mortality rate is 193 deaths per 100,000 residents, among the lowest of any county. 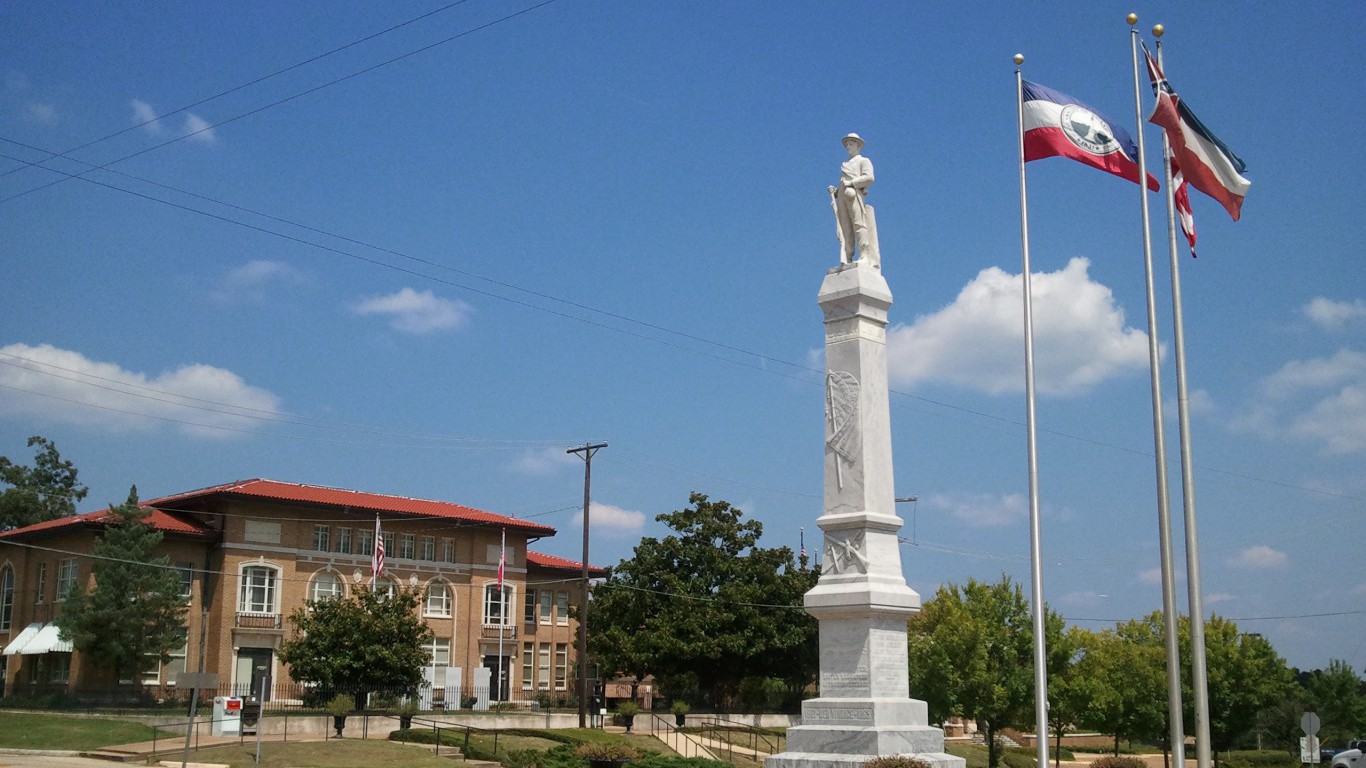 Mississippi is one of the least healthy states in the country. So while Rankin is the healthiest county in the state, county residents are less healthy than Americans on average. For example, Mississippi has a major obesity problem. While the obesity rate in Rankin County of 31.5% is one of the smallest in the state, it is still higher than the 28.0% national figure. 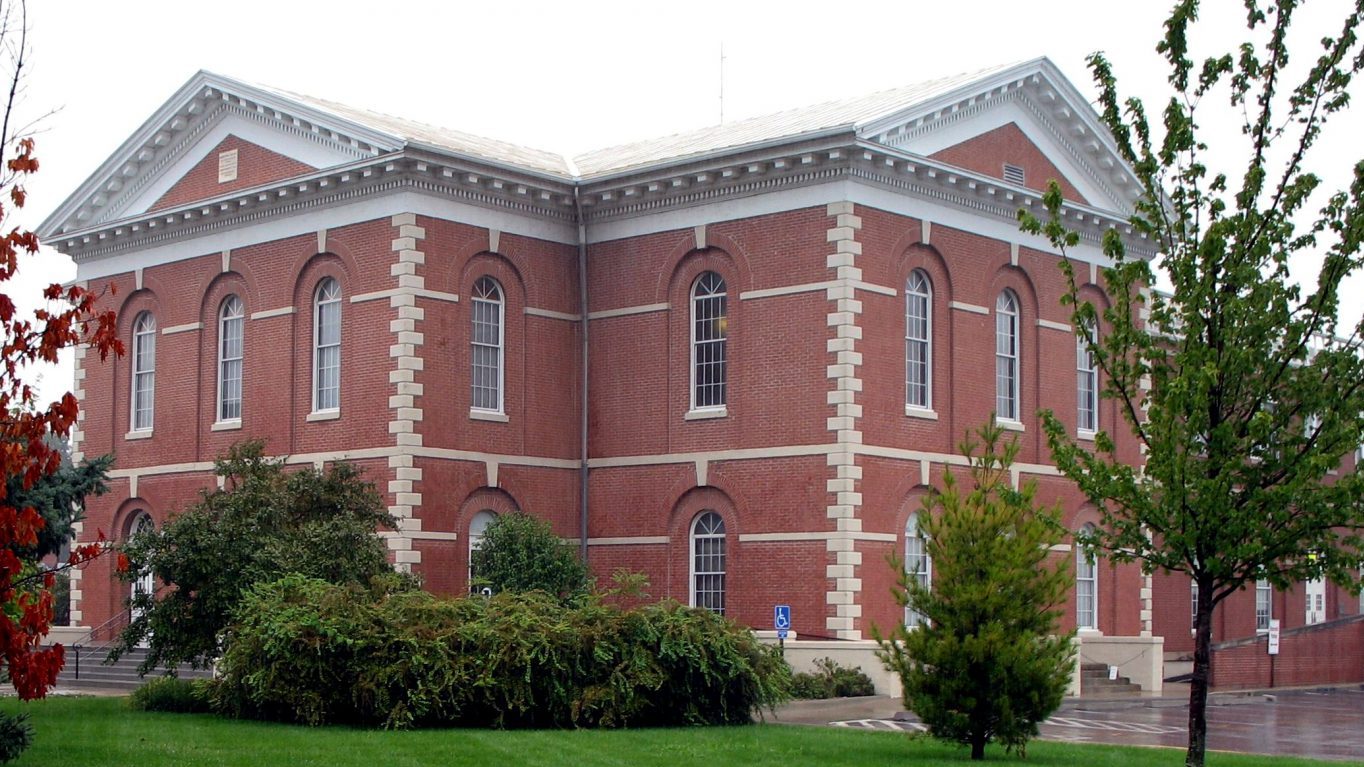 Though Platte is the healthiest county in Missouri, many area residents struggle with obesity. An estimated 30.8% of Platte residents are obese, the same share as Missouri as a whole and a higher share than the 28.0% national obesity rate. Similarly, while the county’s 18.4% smoking rate is lower than the 22.3% statewide figure, it is still a larger share than the 18.0% of American adults who smoke.