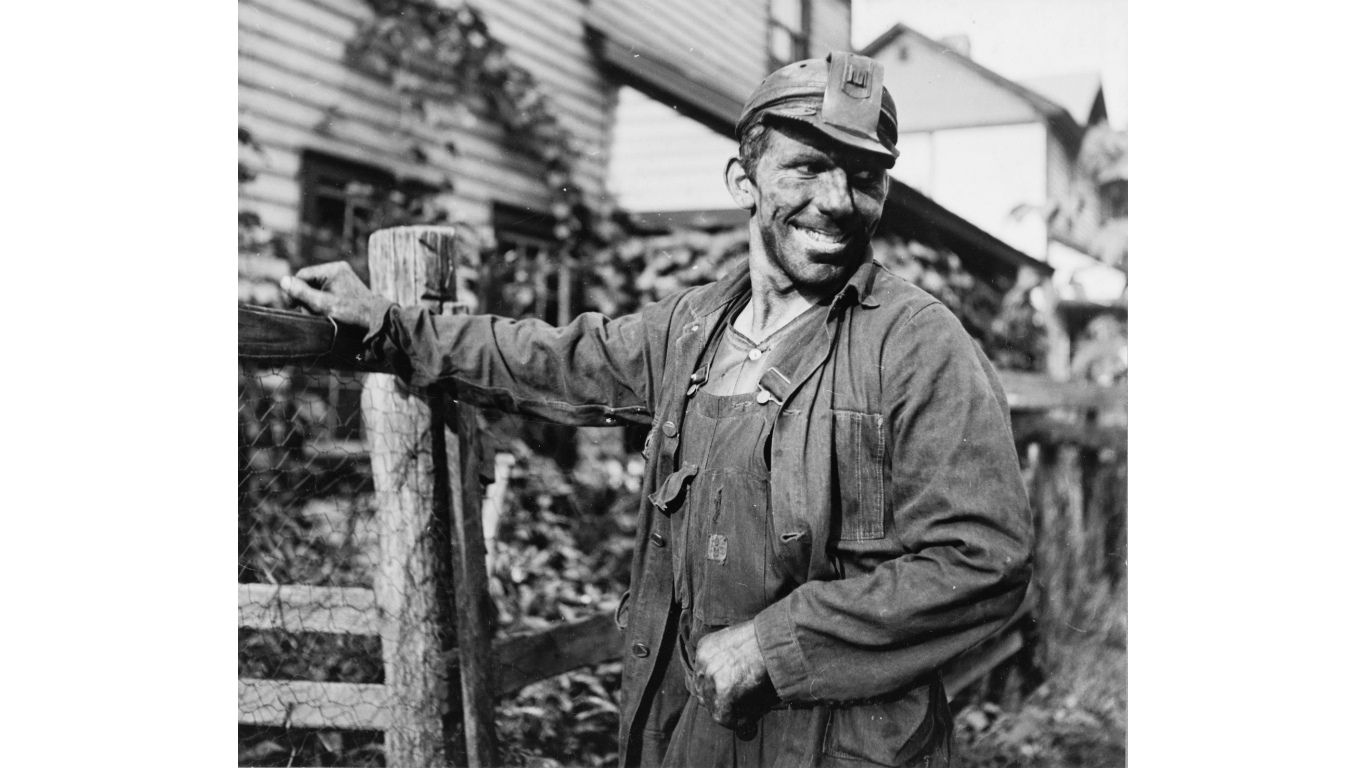 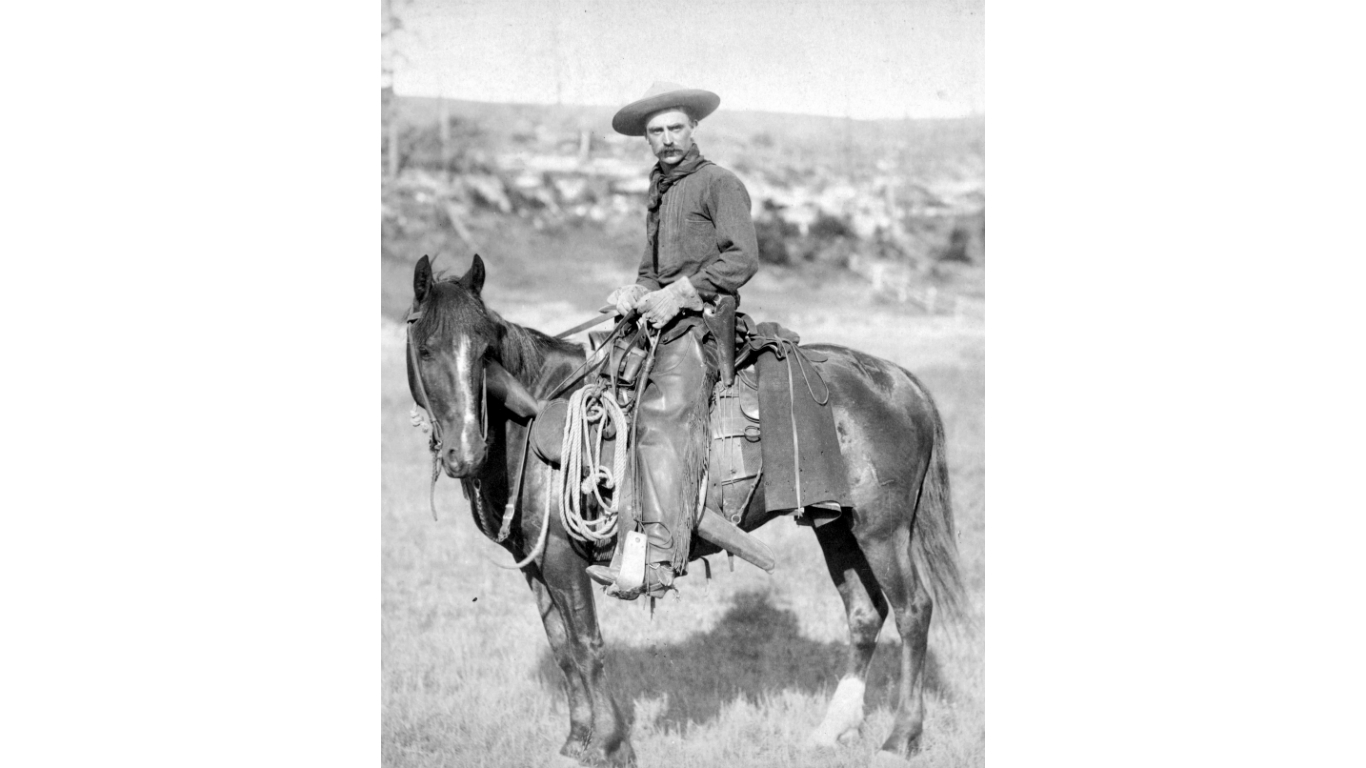 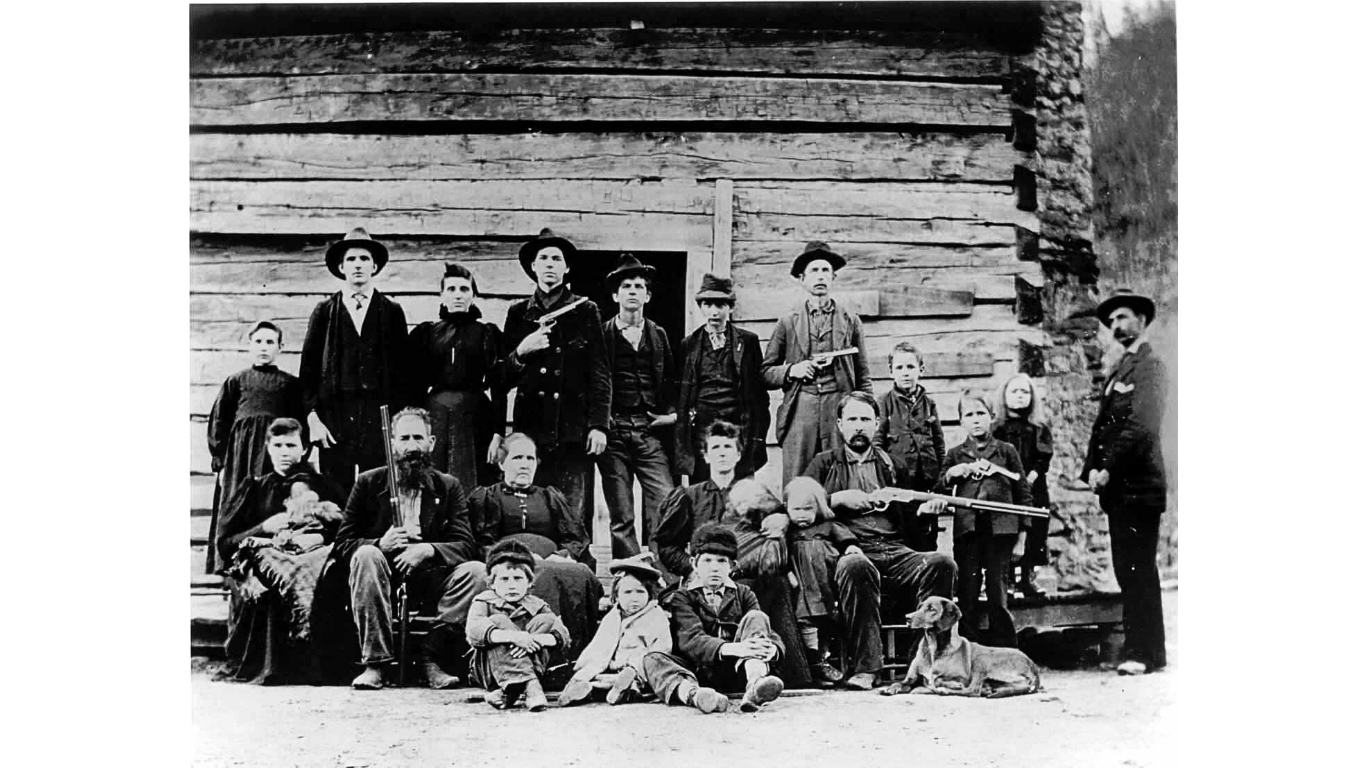 The name Robert was a hit between the years 1924 and 1939 and again in the year 1953 when it was the most popular name to give a baby boy. The name’s most popular year in the late 19th century was, specifically, 1898 when a total of 2,932 Roberts were born. Over the course of history, Robert would remain in the top 10 most popular male names every year from 1900 through 1989.