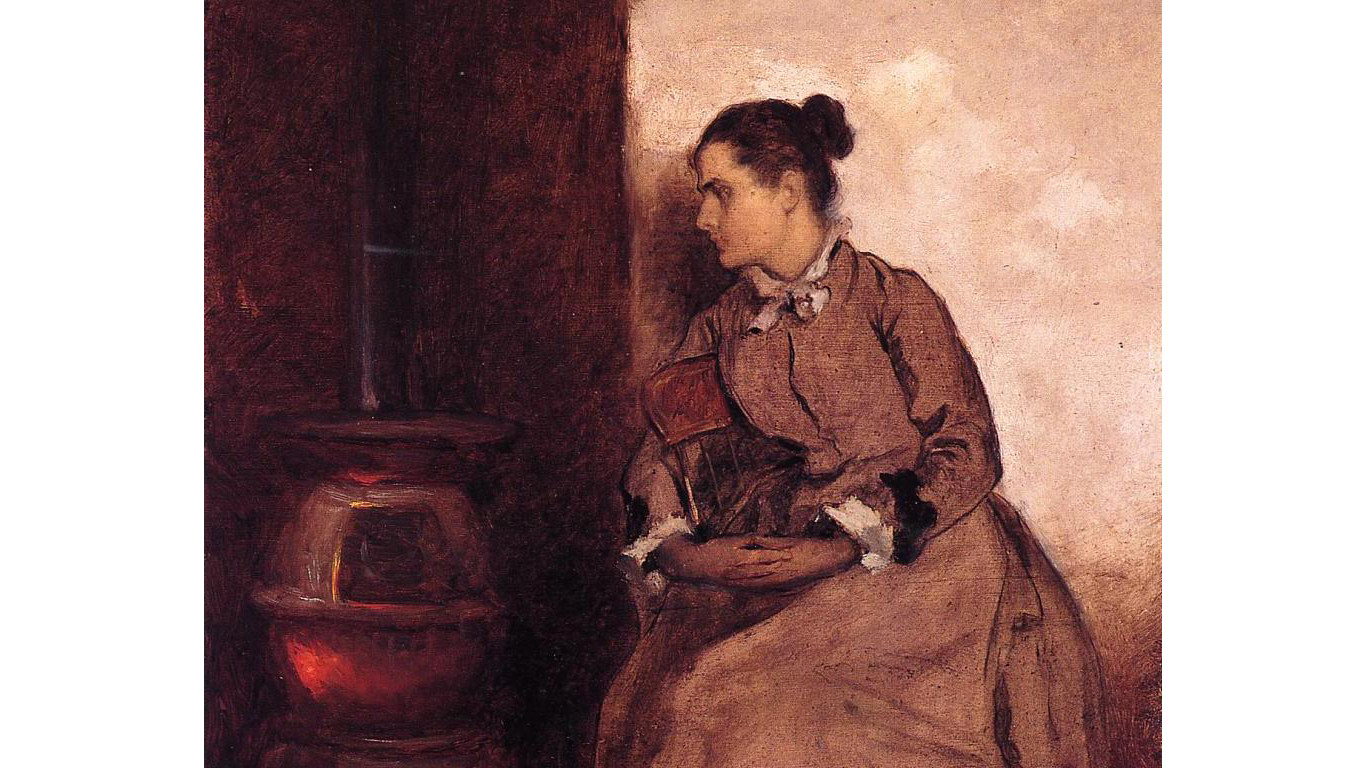 Ruth reached its 19th century peak in the year 1898. It ranked as the fifth most popular name that year. Ruth only remained within the top 10 most popular names until the year 1930. Today it barely ranks among the top 300 girls’ names. 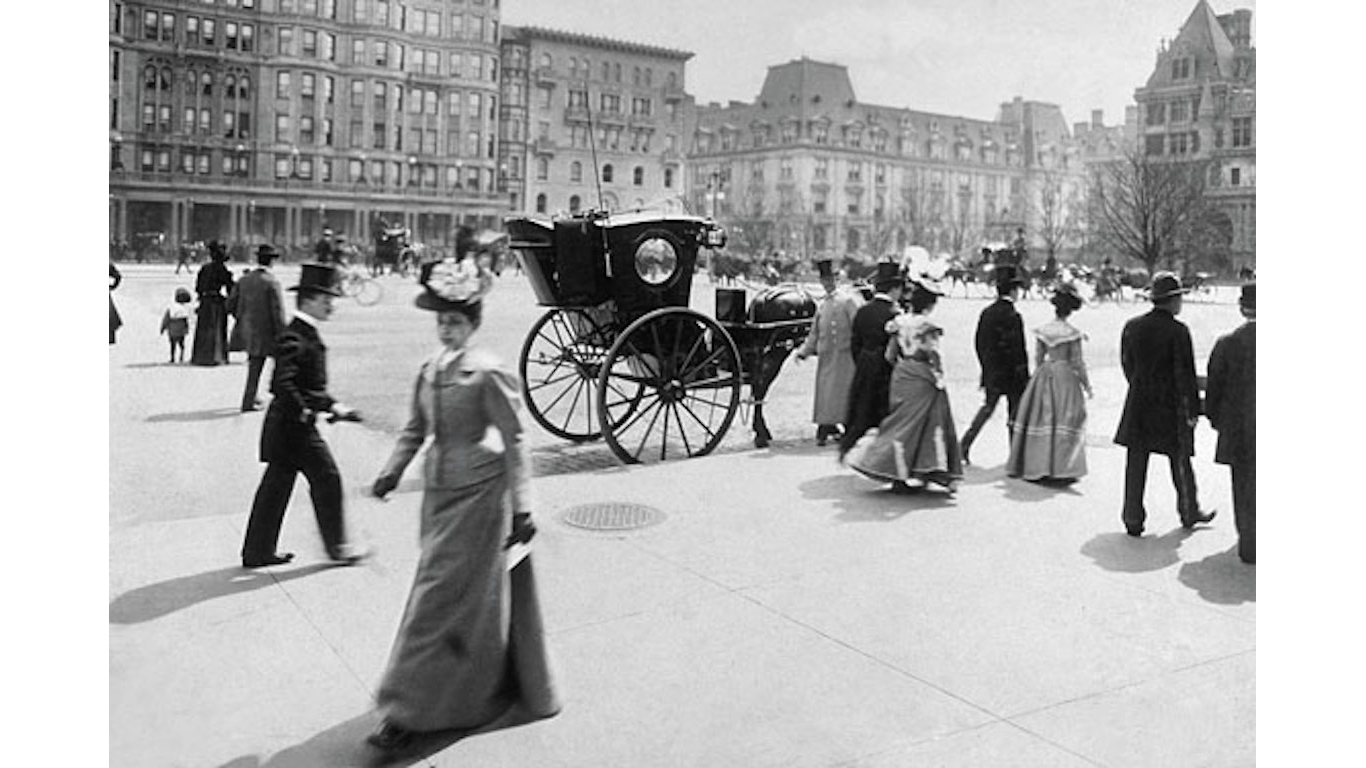 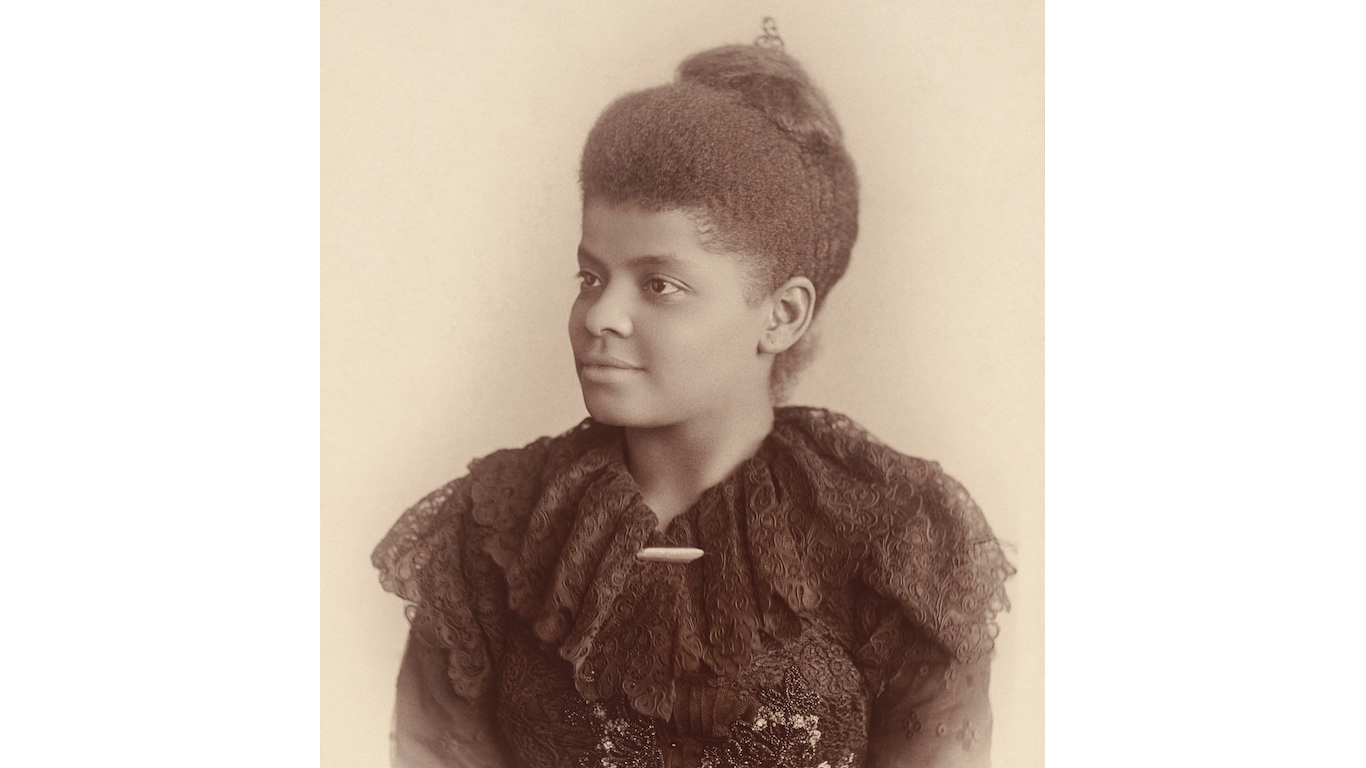 The girl’s name Ida had its most popular year in the late 19th century in 1892, when 2,259 baby girls were given the name. Unfortunately, Ida’s popularity decreased after the year 1918. In fact, by 1986, Ida had fallen into total obscurity, and wasn’t even one of 1,000 most popular names that year, or any year since.