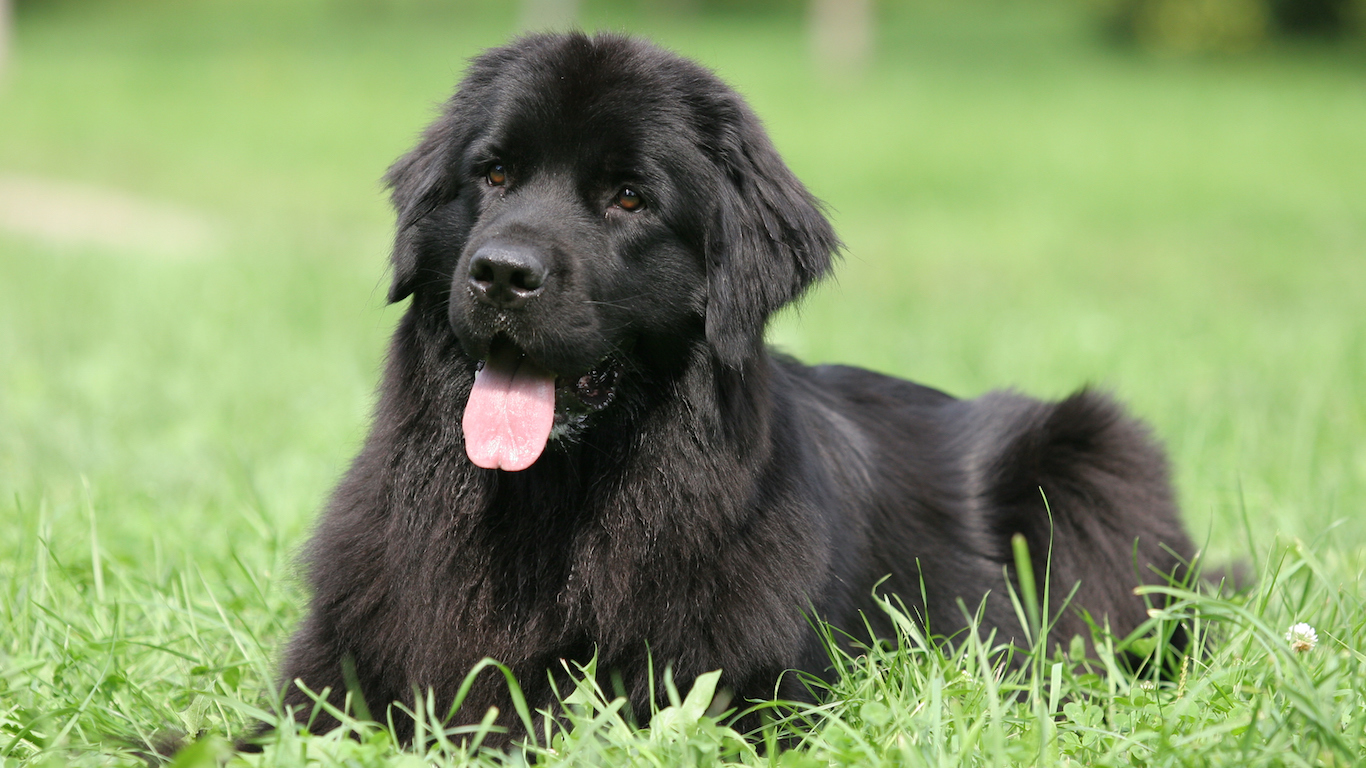 If you’ve never owned a Newfoundland or knew of anyone that did, you may be in awe of its size when you first encounter one. To give you a mental image, a male typically stands over 2 feet tall and weighs up to 150 lbs. Aside from being a large pup, Newfoundlands are known for being excellent long distance swimmers thanks to their lung capacity and webbed paws. 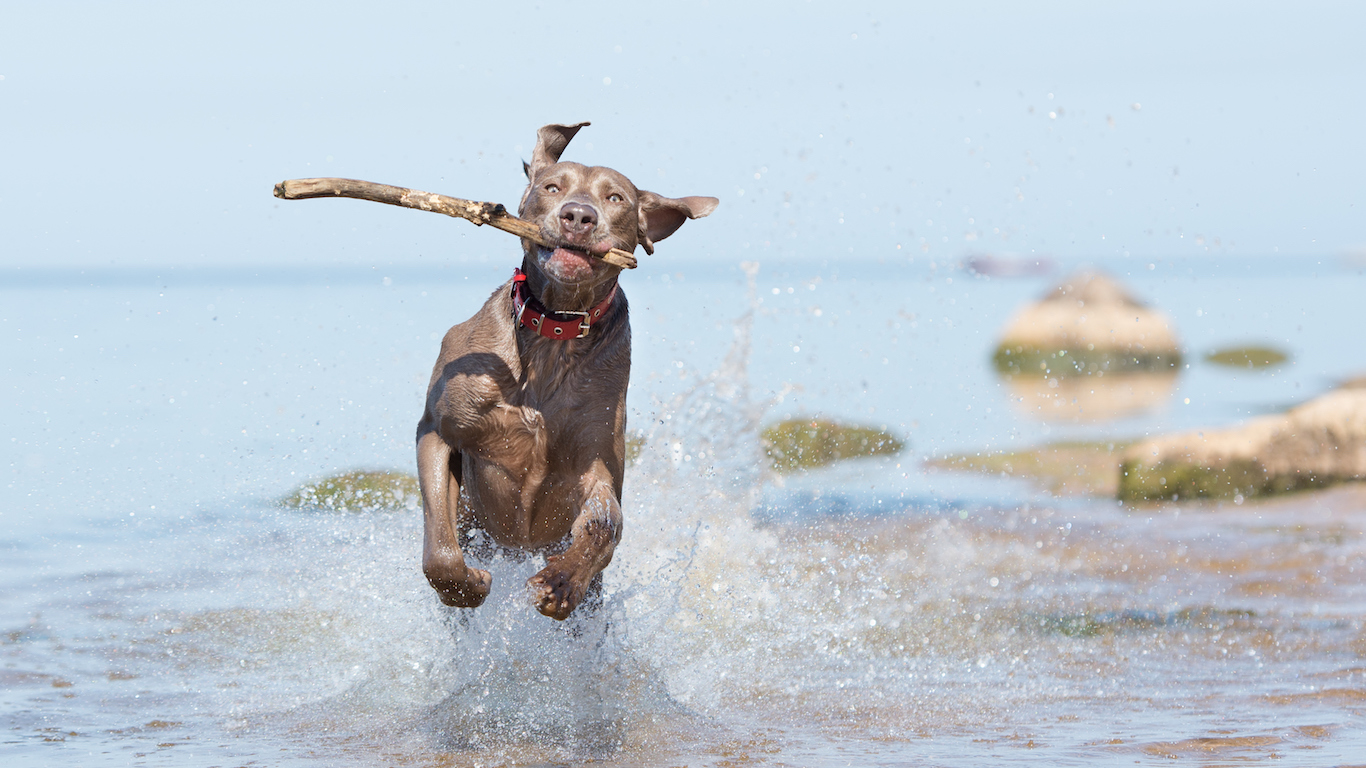 Similar to human eyes, Weimaraners’ eyes can change color over the course of their life. Weimaraner puppies are known for sleek, silver-gray coloration, and their bright blue eyes. The Weimaraners are popular hunting and retrieving dogs. 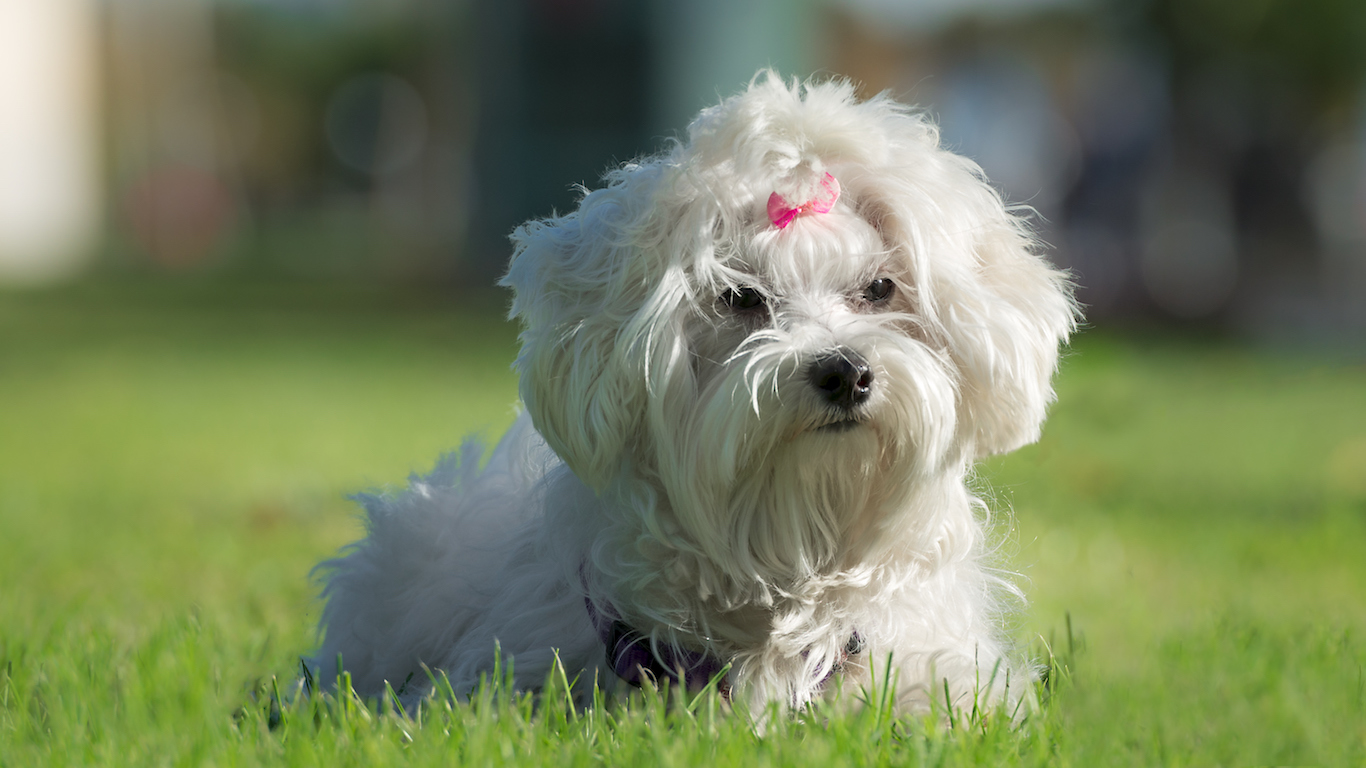 The Maltese has been around for quite a few years. Domestication of the Maltese, known as the ancient dog of Malta, is well documented as early as 2,800 years ago. Images of the Maltese dog can be found as early as 600 B.C. on Egyptian artifacts, and the breed is even mentioned in writings by world renowned Greek and Roman philosophers such as Aristotle. 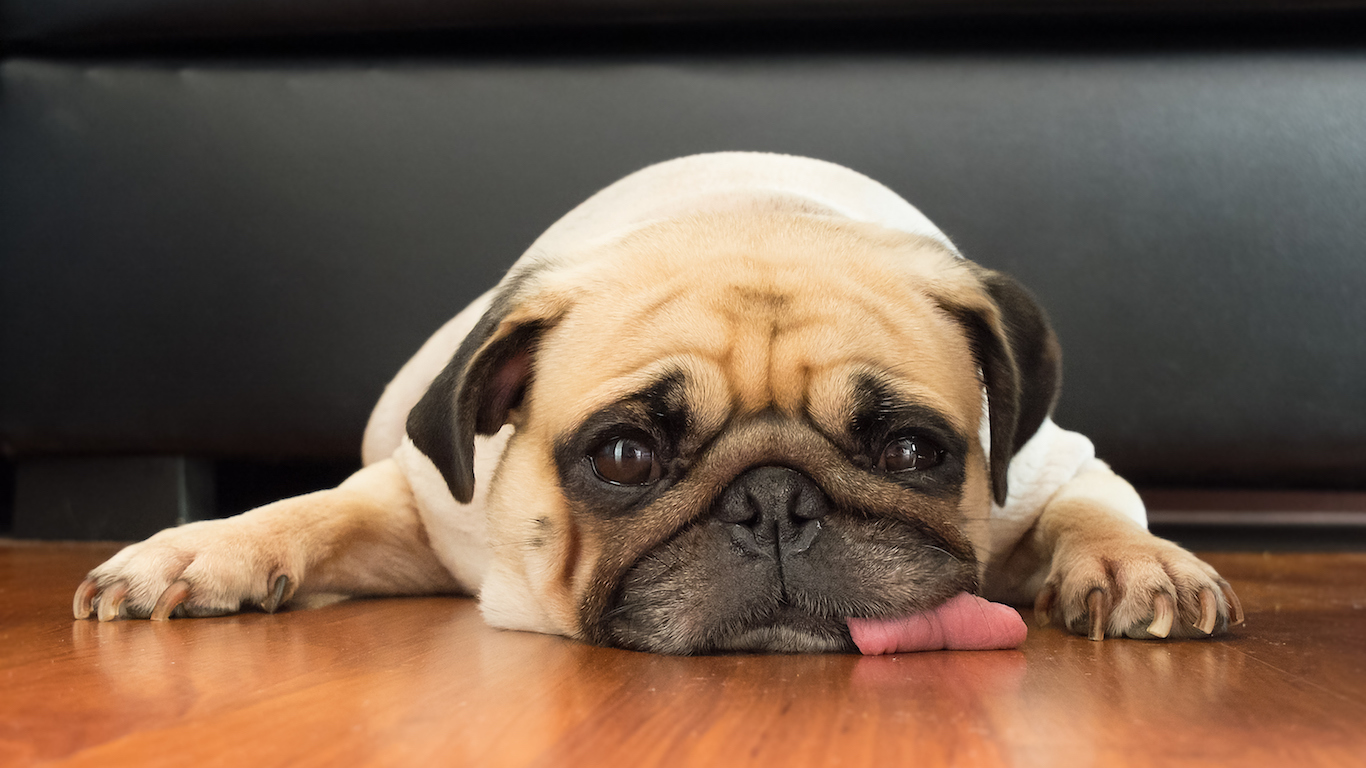 Whether you find the breed to be irresistibly adorable or repulsive, one thing’s for certain, the dog goes down in history as a hero. During the 16th century, the Dutch were in the midst of fighting the Spanish in the 80-years war. According to one legend, Prince William of Orange’s trusty pug, Pompey, barked and woke the prince, saving him from lurking Spanish assassins. Since that time, the pug has been the official breed of the House of Orange. 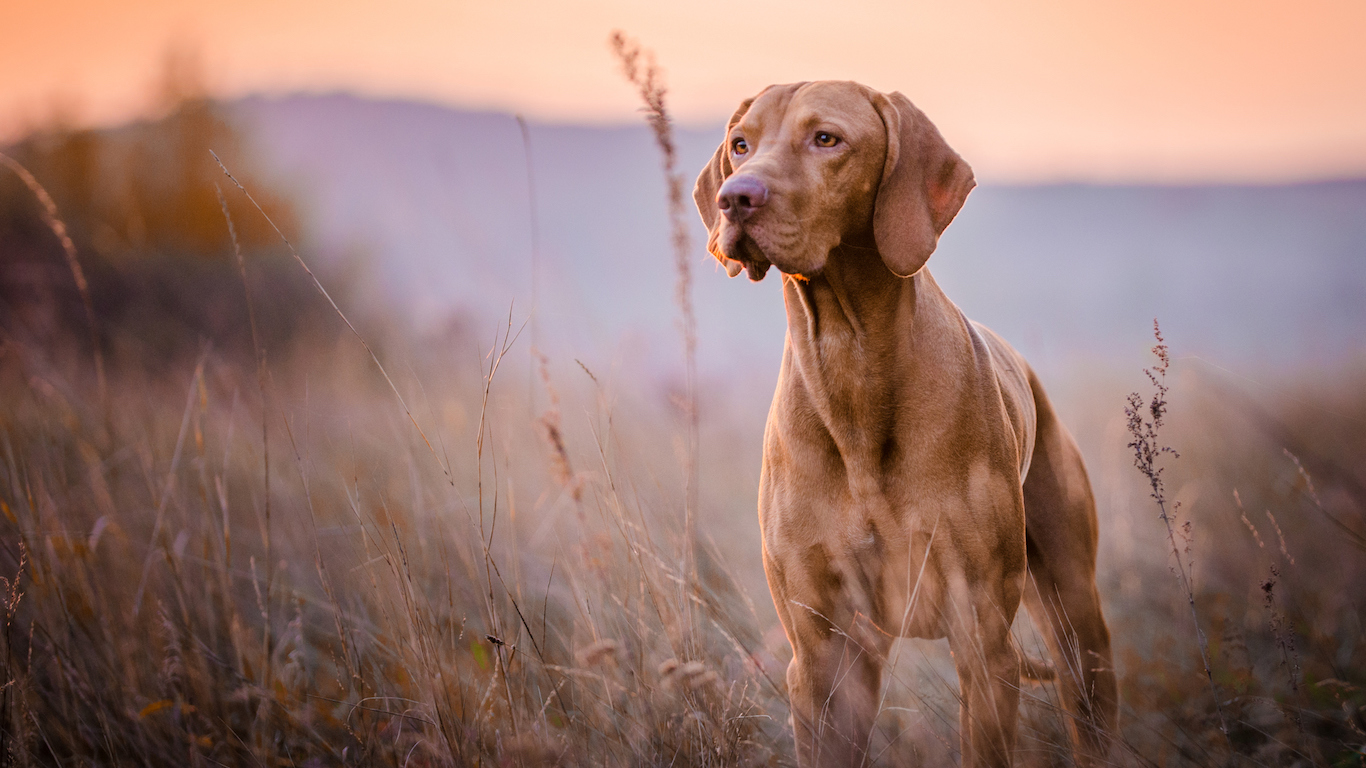 Also referred to as the Hungarian Pointer, the Vizsla may date back over 1,000 years. There are depictions of the Vizsla being used as hunting dogs from the early 10th century, when Magyar tribes invaded Central Europe.