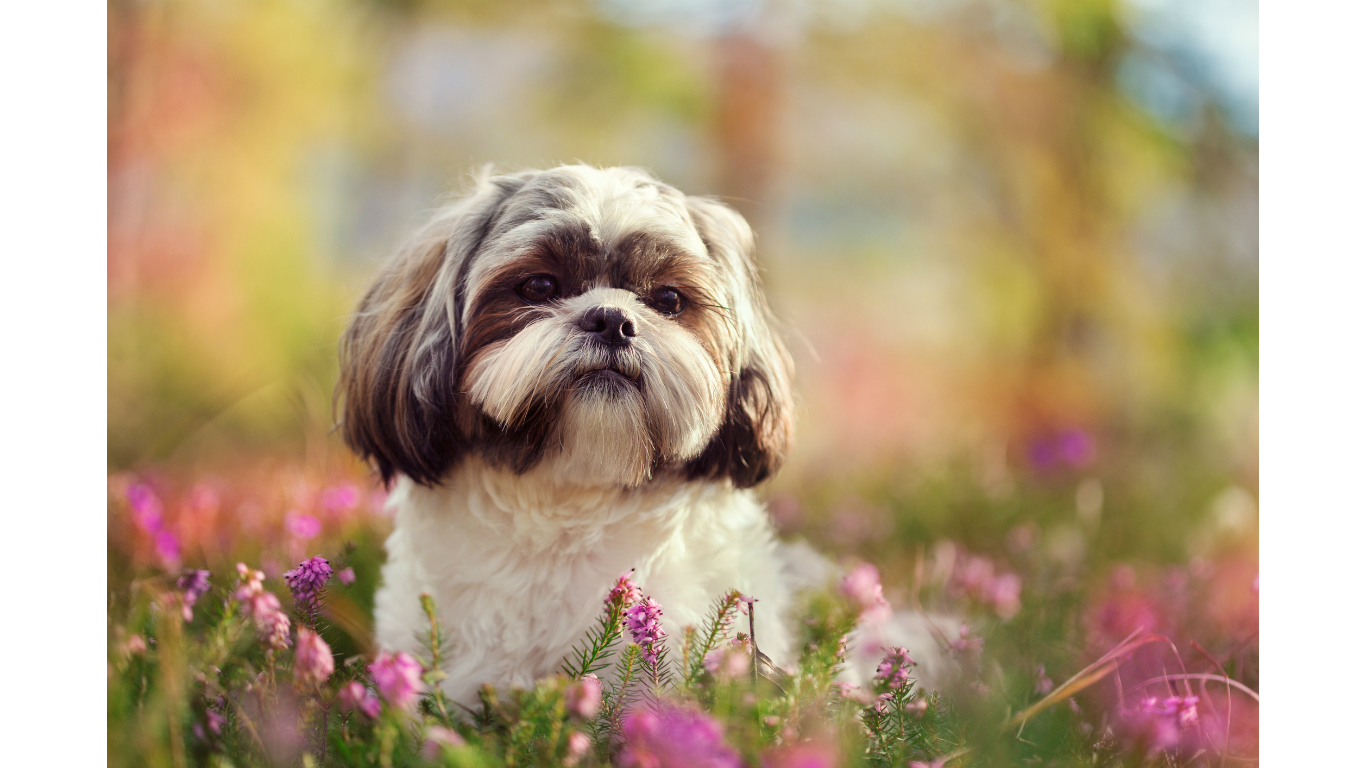 The Shih Tzu originated in China. The breed made its debut in the United States in the late 1940s thanks to American soldiers who brought dogs back after being stationed in various European countries where the dog was already popular. 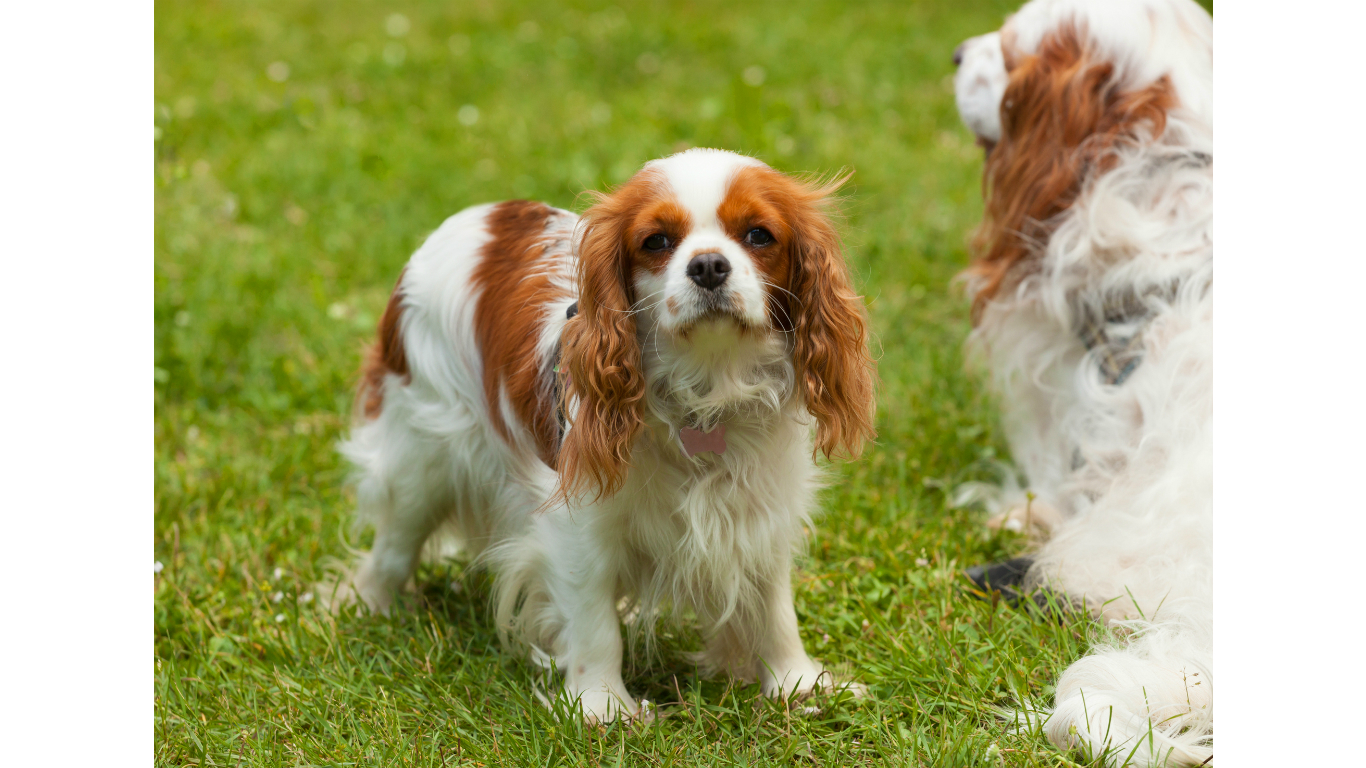 Believe it or not, this breed is named after King Charles II, who was very fond of the breed. Evidently he wouldn’t go anywhere without at least three of the pups by his side. In the early 20th century, the spaniel was popularized in the United States by Roswell Eldridge, a wealthy dog breed enthusiast. 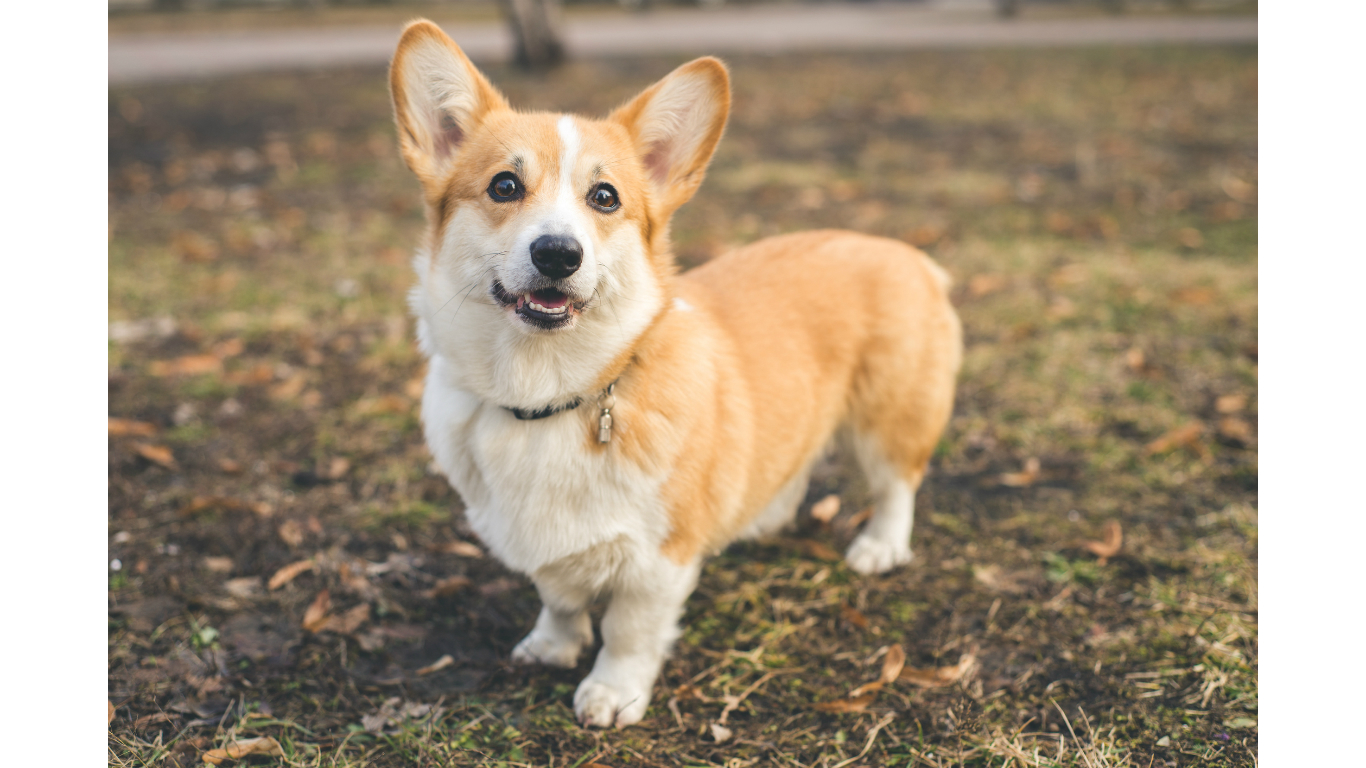 Although the dog is a cattle herding dog breed which originated in Pembrokeshire, Wales, one of the most famous Pembroke Welsh Corgis, Rufus, may have been on the payroll of Amazon.com. As the unofficial mascot of the retail giant, Rufus would be found sitting in on meetings, mooching for treats from various employees, and accepting gifts from Amazon customers worldwide. 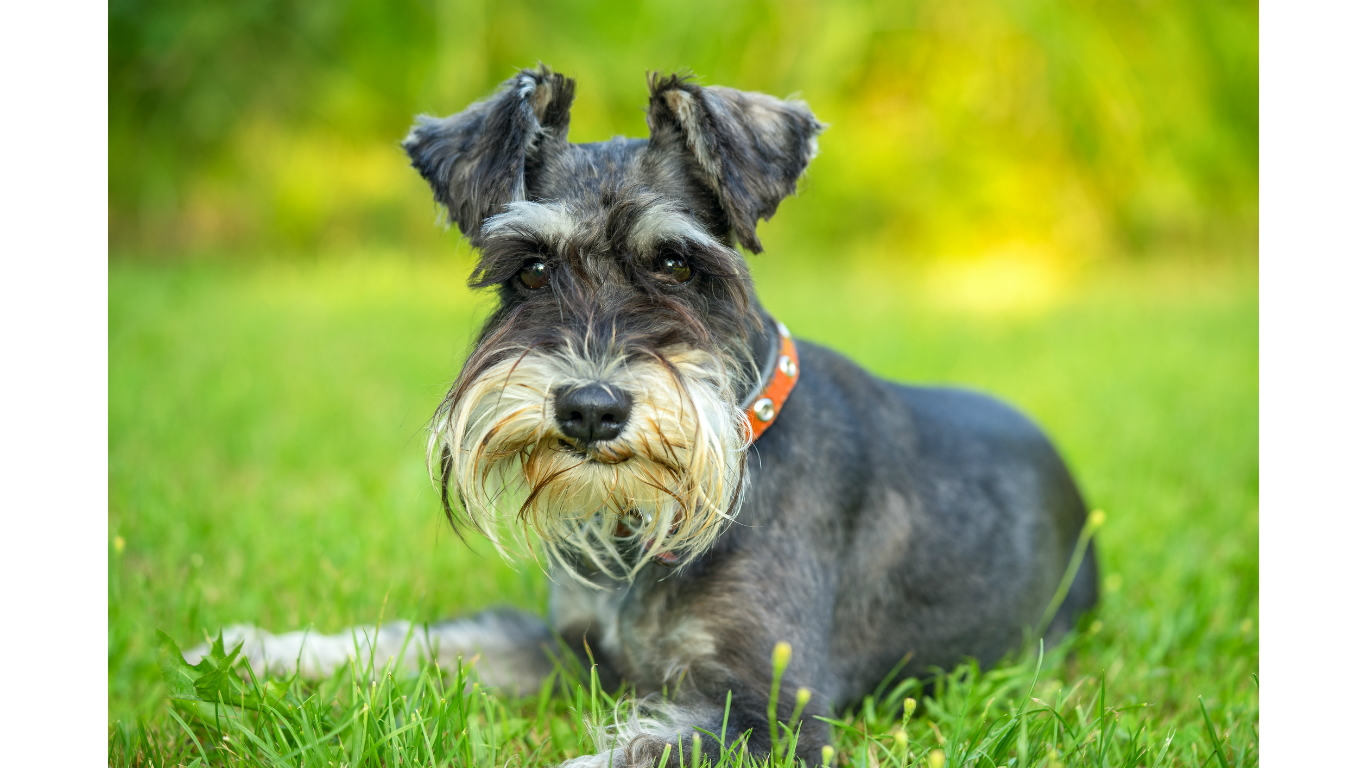 This breed’s thick, wiry coat may not be the softest but for good reason — the coat keeps debris off which means the dogs don’t carry much dirt into the house. Additionally, Miniature Schnauzers don’t shed nearly as much as Shetland Sheepdogs, which make dog very appealing to owners who have allergies. 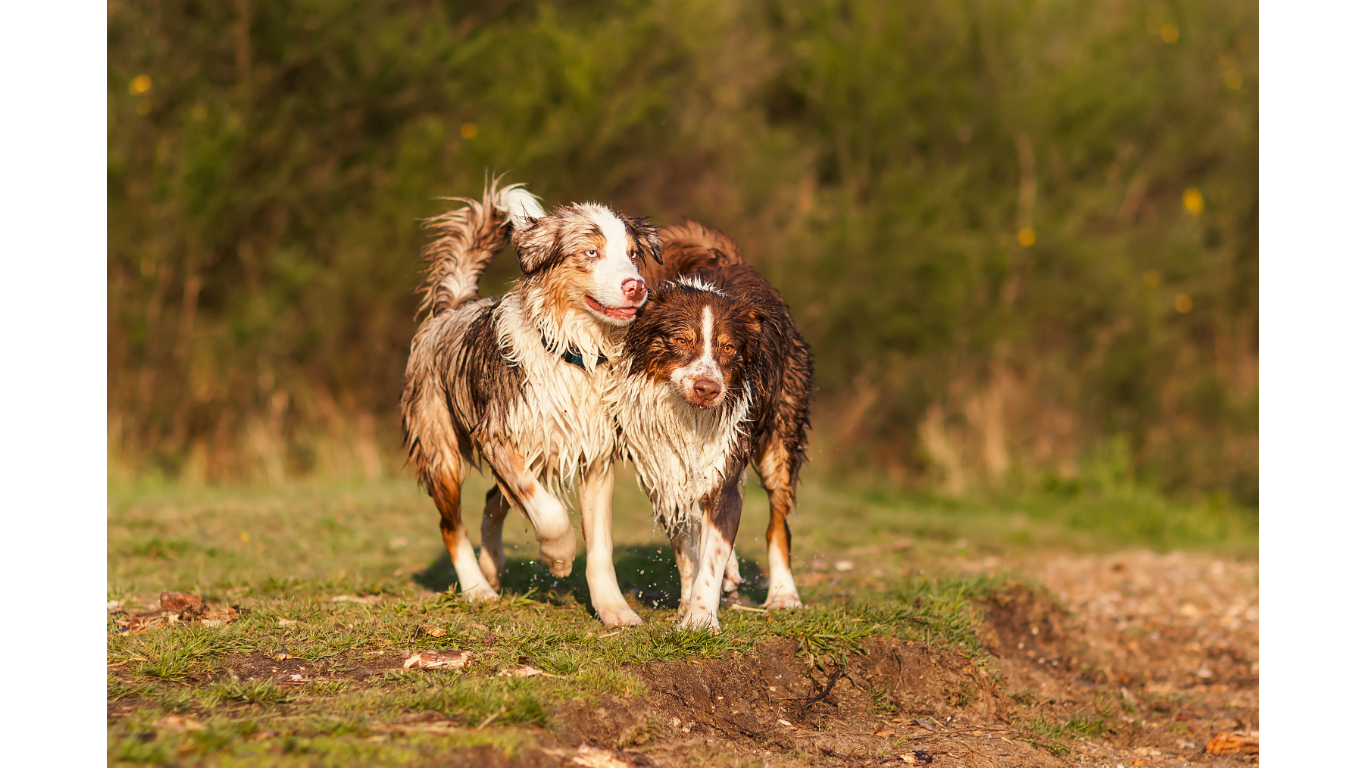 Australian Shepherds have two qualities they can boast about: herding sheep and partaking in the Rodeo. The classic 1950s Jay Sisler Show featured not one but two of these dogs, Stub and Shorty, who did rodeo routines like the teeter-totter, spin and dance, faking a hurt leg, and even jumping rope.