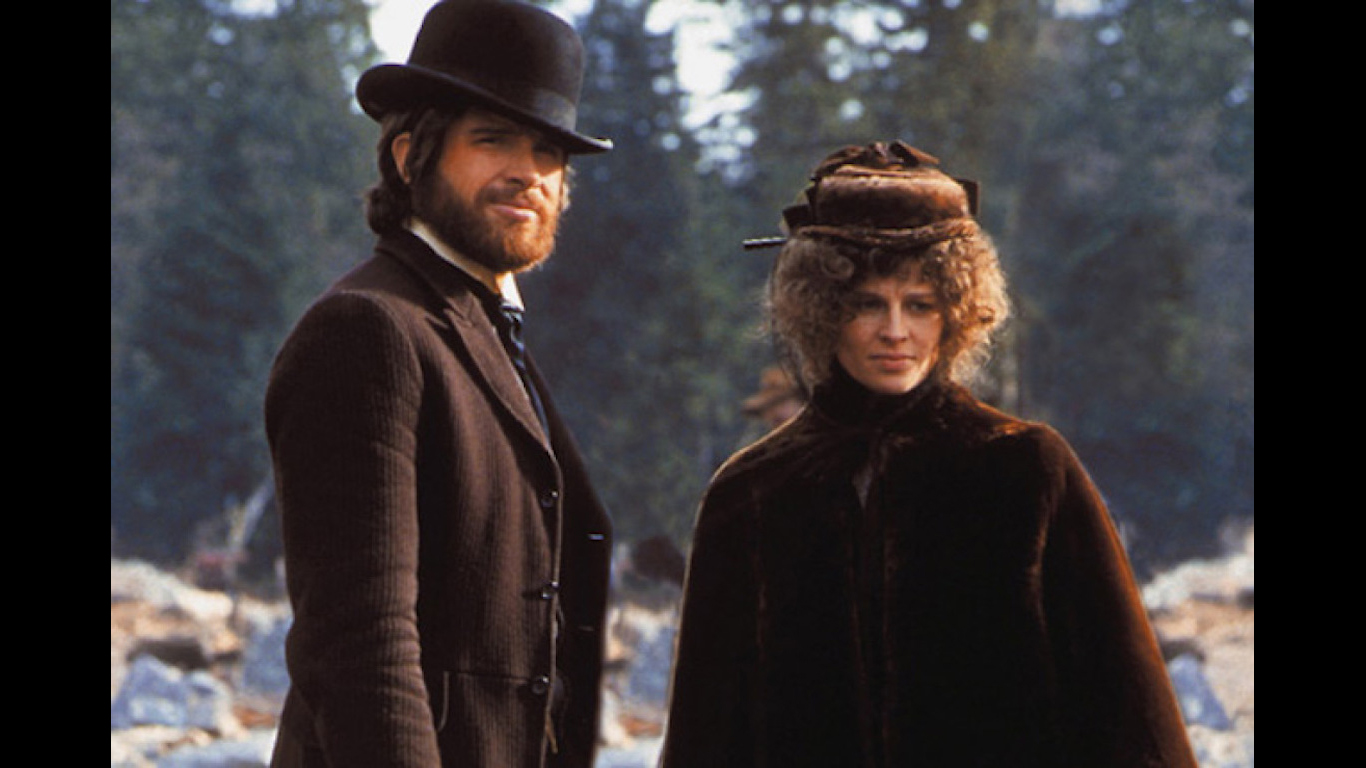 “McCabe & Mrs. Miller” is an offbeat western starring Warren Beatty and Julie Christie and directed by Robert Altman, the iconoclastic director who challenged genre conventions with films such as M*A*S*H*. In this film, a gambler played by Beatty does all he can to avoid the confrontation at the end of movie. 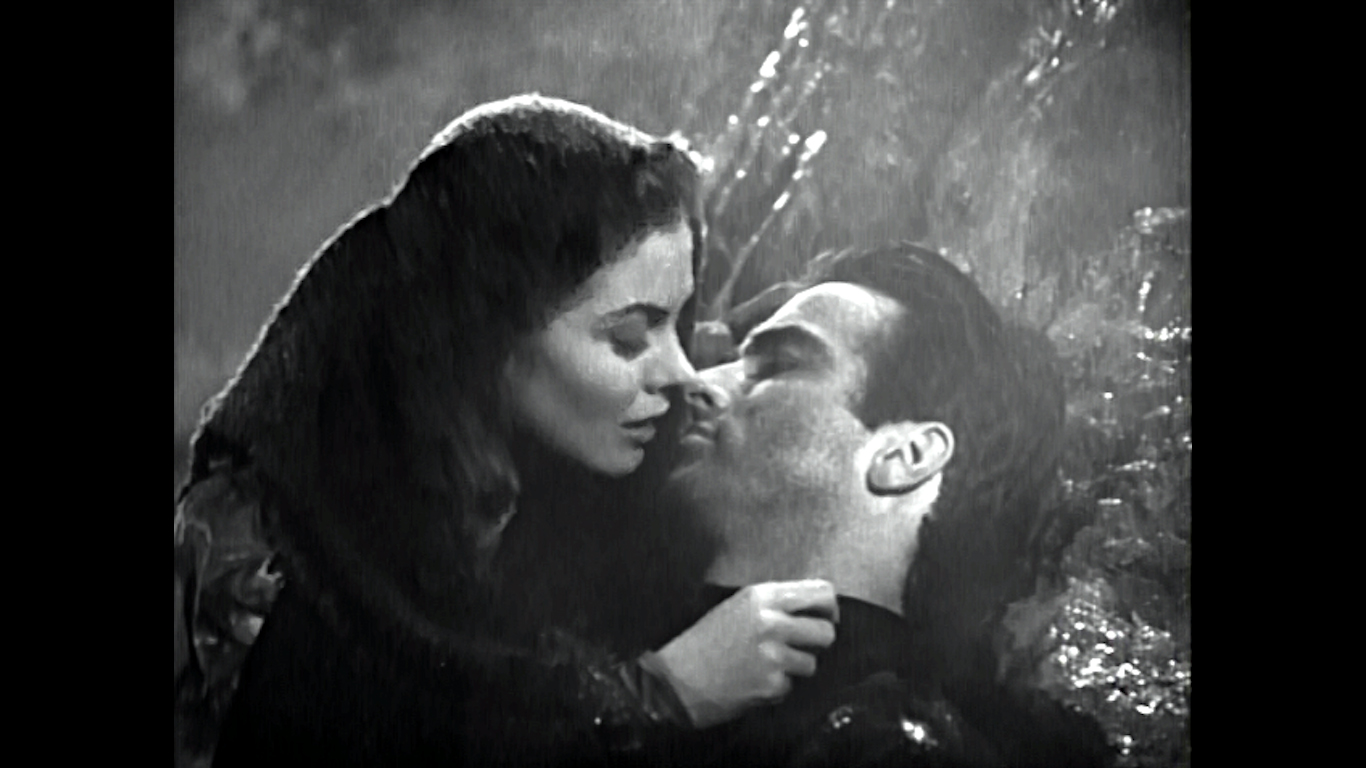 Howard Hawks directed this motion picture starring John Wayne as a bull-headed cattle-driver fighting to keep control of the drive as well as trying to manage a relationship with his adopted adult son, played by Montgomery Clift. “Red River” is on virtually every short list of greatest Westerns. 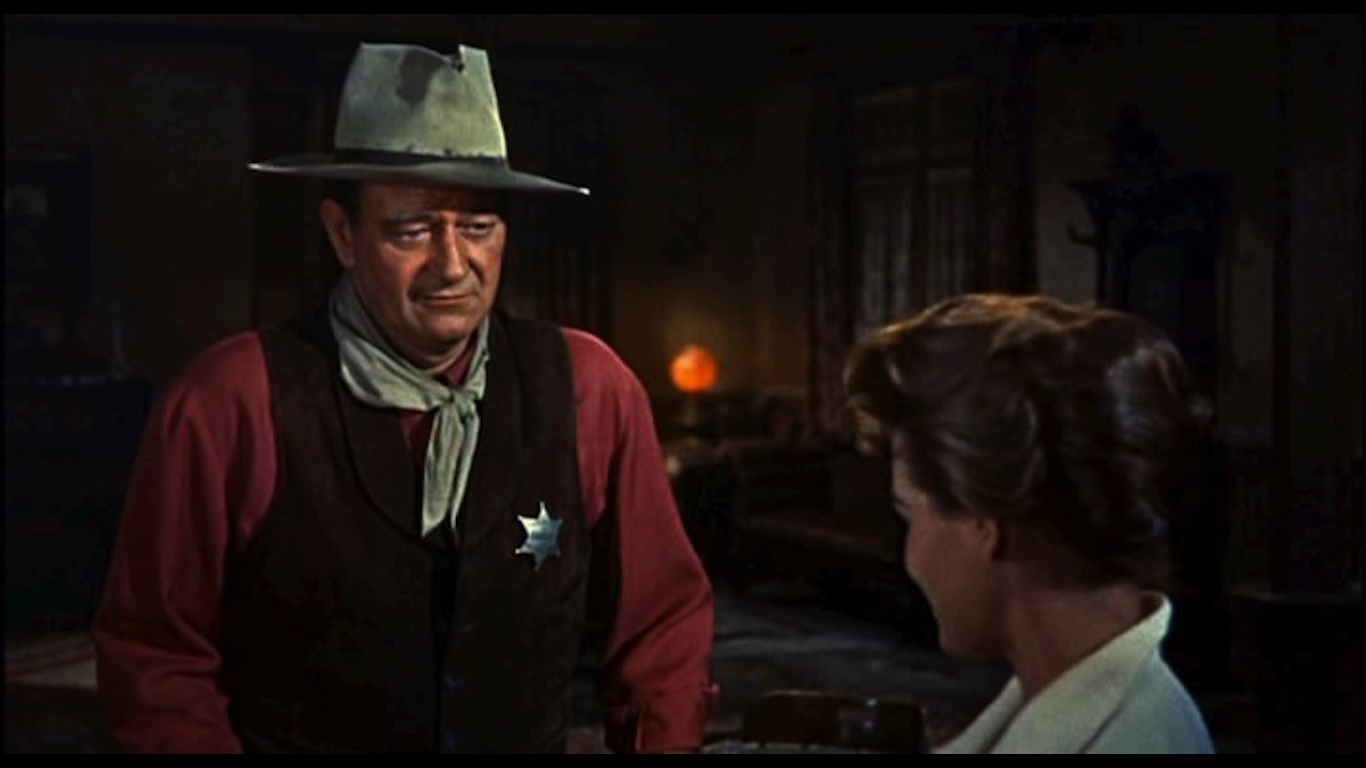 Lots of star power in “Rio Bravo,” including John Wayne, Dean Martin, Walter Brennan, Ricky Nelson, and Angie Dickinson. The movie is about a sheriff battling the brother of a gunslinger in jail for killing a man in a saloon. The film was directed by the versatile Howard Hawks, who worked with Wayne in “Red River.’’ 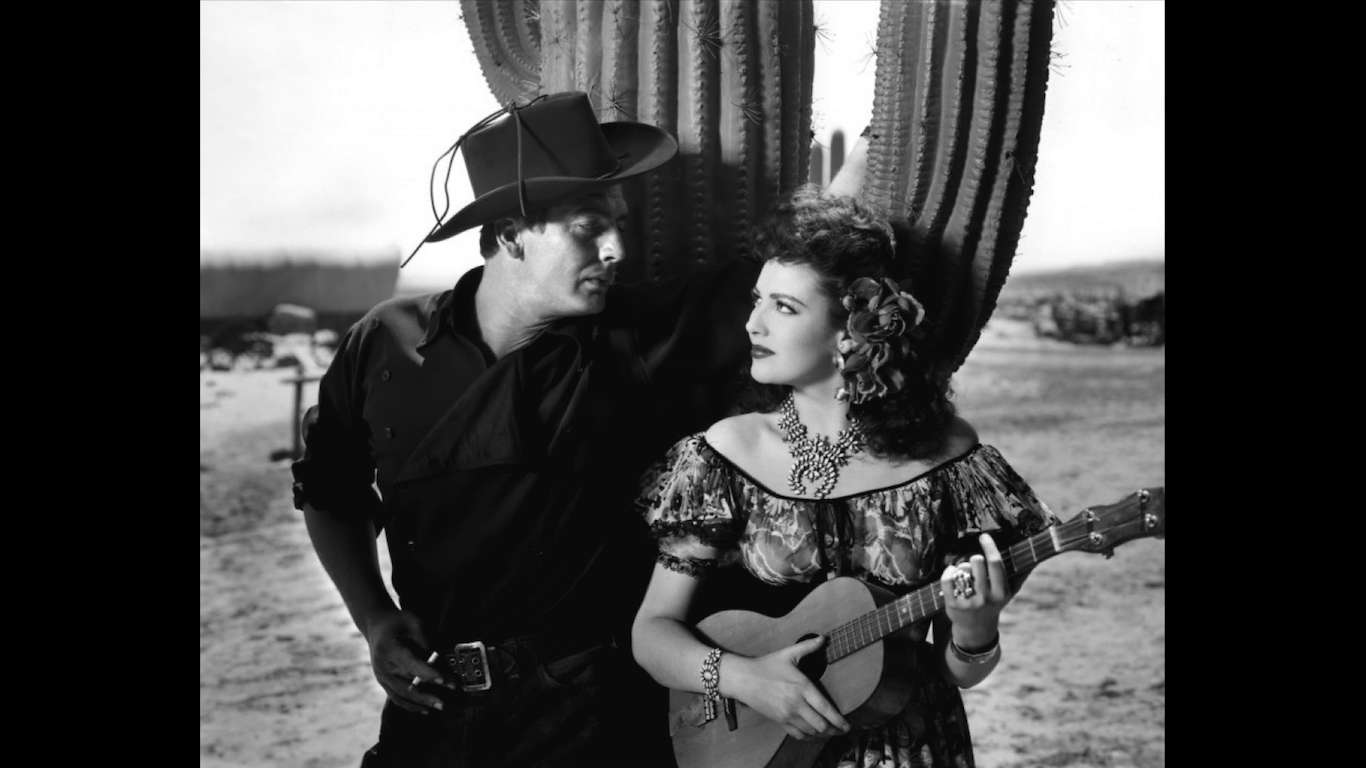 “My Darling Clementine” is John Ford’s take on the period leading up to the gunfight at the O.K. Corral. The movie stars Henry Fonda as Wyatt Earp, Victor Mature as Doc Holliday and Walter Brennan as leader of the Clanton gang. This is one of several films Ford shot in Monument Valley in Arizona. 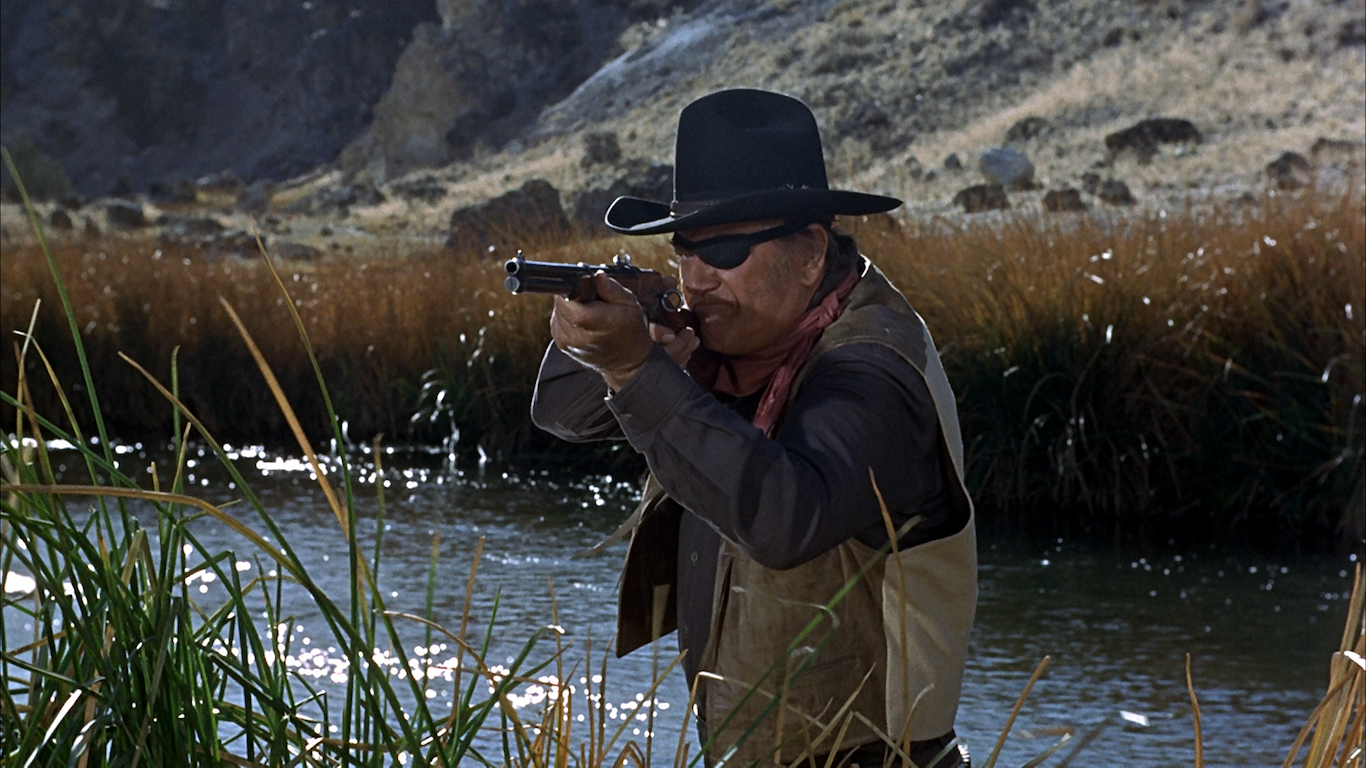 In “True Grit,’’ John Wayne’s drunken, hard-nosed, eye-patch-wearing lawman out to help a teenager track down her father’s murderer is a departure from the tall, stoic Western archetype. Wayne won his only Academy Award for this role. Glen Campbell appeared in the film and sang the title song that was nominated for an Oscar.