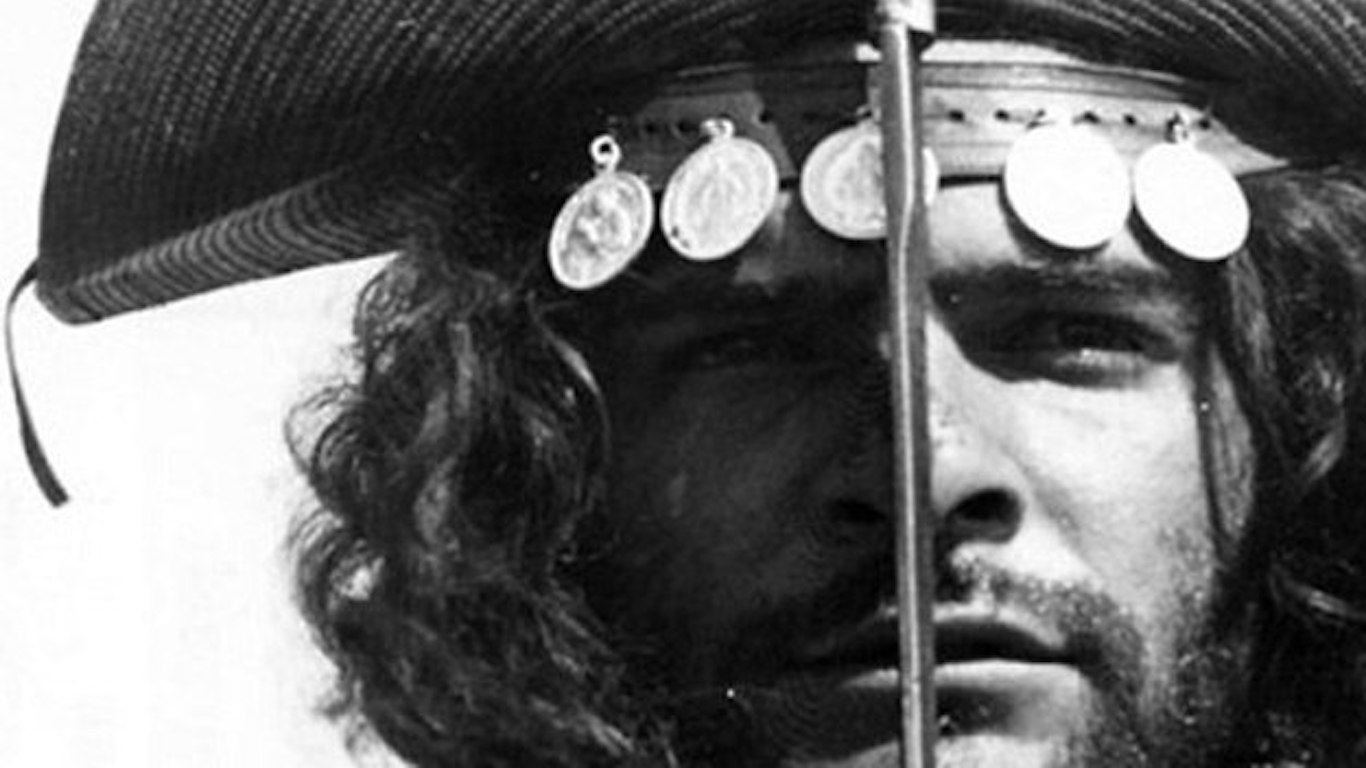 Directed by influential Brazilian filmmaker Glauber Rocha, “Black God, White Devil” may be a better fit for the art house than the grindhouse. The film deals with many issues such as religion, class, and culture and is considered to be one of the greatest films of Brazil’s Cinema Novo, or New Cinema, movement.

Of the many films featuring Don Diego and his alter ego Zorro, Rouben Mamoulian’s black and white adventure flick is likely the best. “The Mark of Zorro” is a sound remake of a 1920 silent film with the same title. In 2009 the film was selected for preservation in the Library of Congress National Film Registry for being a “cultural, artistic and/or historical treasure.”

Clint Eastwood both directs and stars in “The Outlaw Josey Wales,” which stands as yet another testament to the man’s great talent. Eastwood portrays the titular Josey Wales, a farmer whose family is killed by Union militants during the Civil War. The movie was added to the National Film Registry of the Library of Congress in 1996. 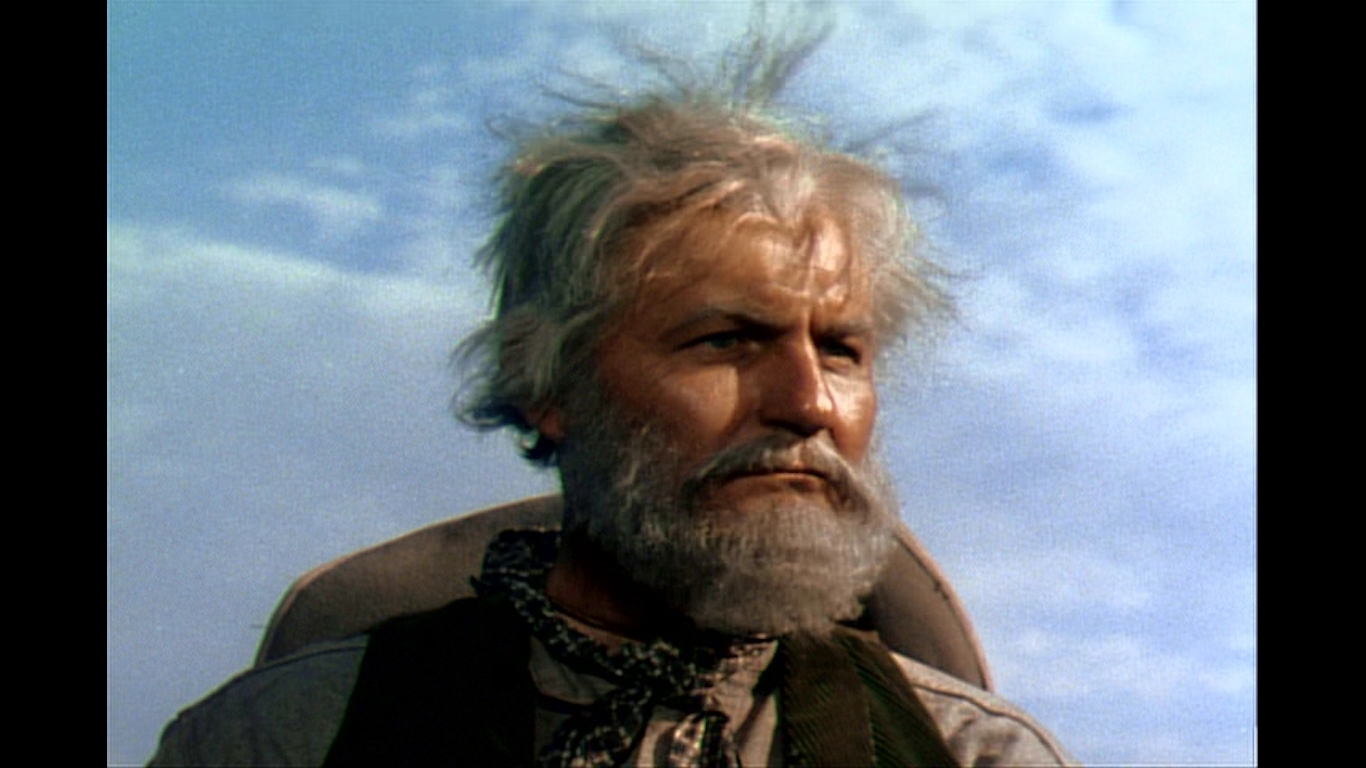 “Shane” is one of the most beloved American pictures of any genre. It tells the story of a mysterious gunslinger who is forced to take action to defend a group of settlers in the sparse Wyoming Territory. The film is visually stunning and cinematographer Loyal Griggs won an Academy Award for his work on it. 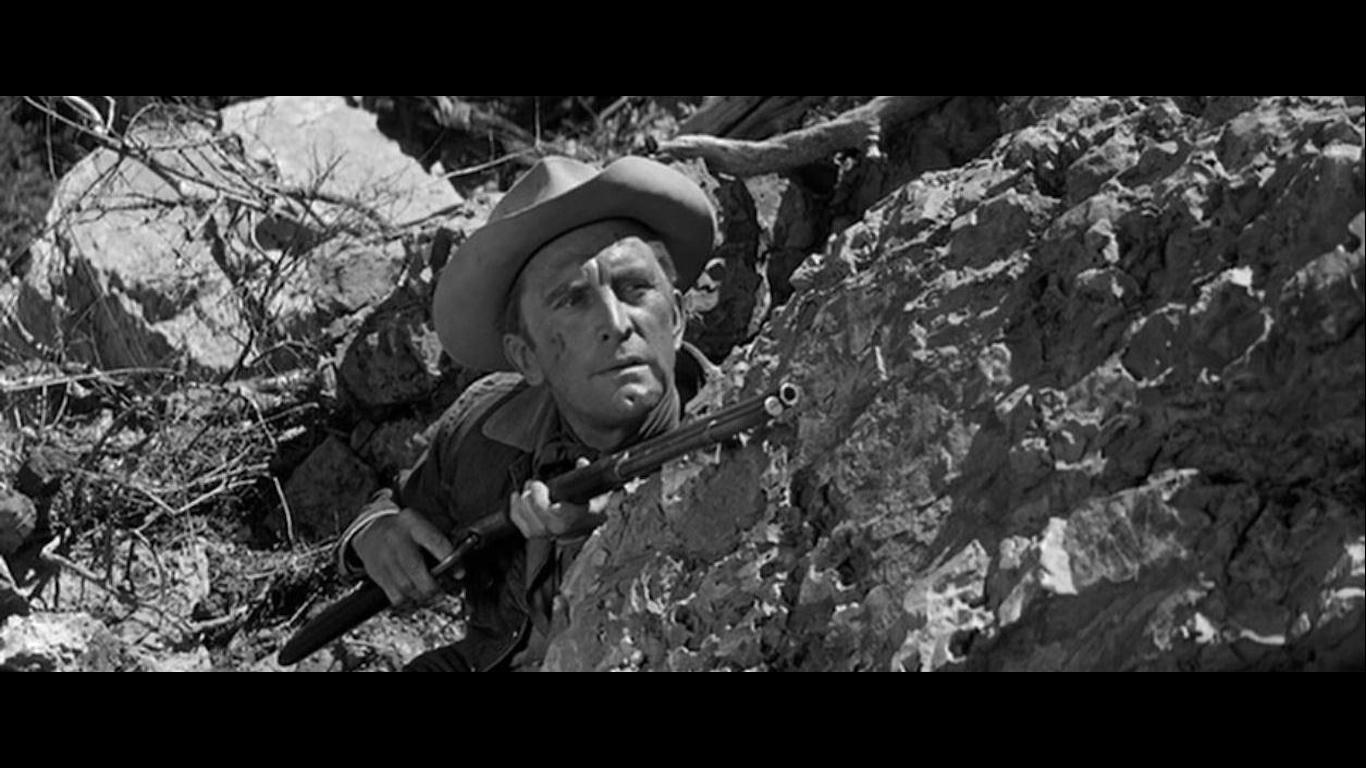 Although it was not a huge success upon its initial release, “Lonely Are the Brave” has since developed a reputation as a wonderfully crafted Western. Leading man Kirk Douglas personally considers it his best film, which is saying something considering he played Spartacus.