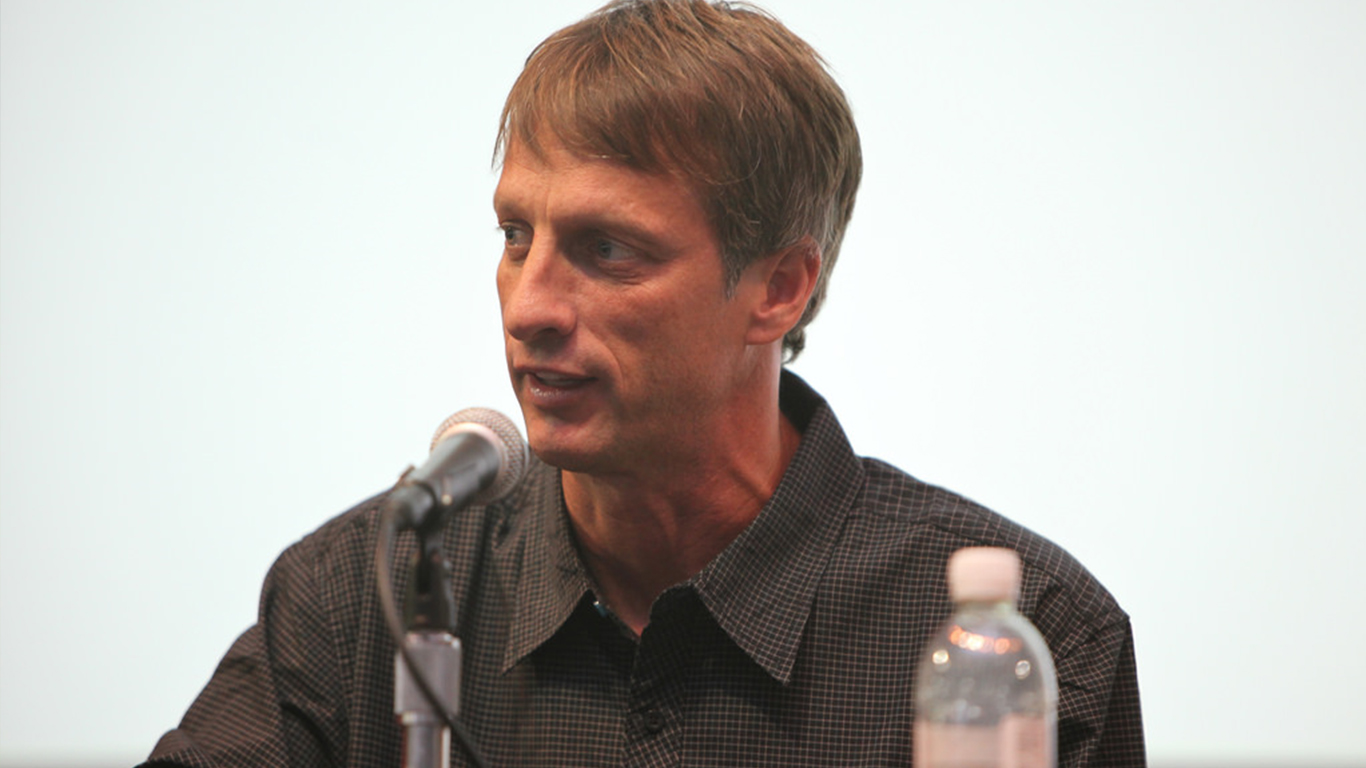 You may not know it from his immense popularity, but Tony Hawk retired from professional skateboarding nearly two decades ago. So how has he managed to keep himself relevant? For starters, the professional skateboarder endorsed the Tony Hawk’s Pro Skater franchise, a wildly popular video game series first published in 1999. Hawk has been able to cement his brand by tweeting near daily behind-the-scenes footage, family pictures, and stunt shots to his over 4 million followers on his Twitter account, which he insists on keeping complete control over. 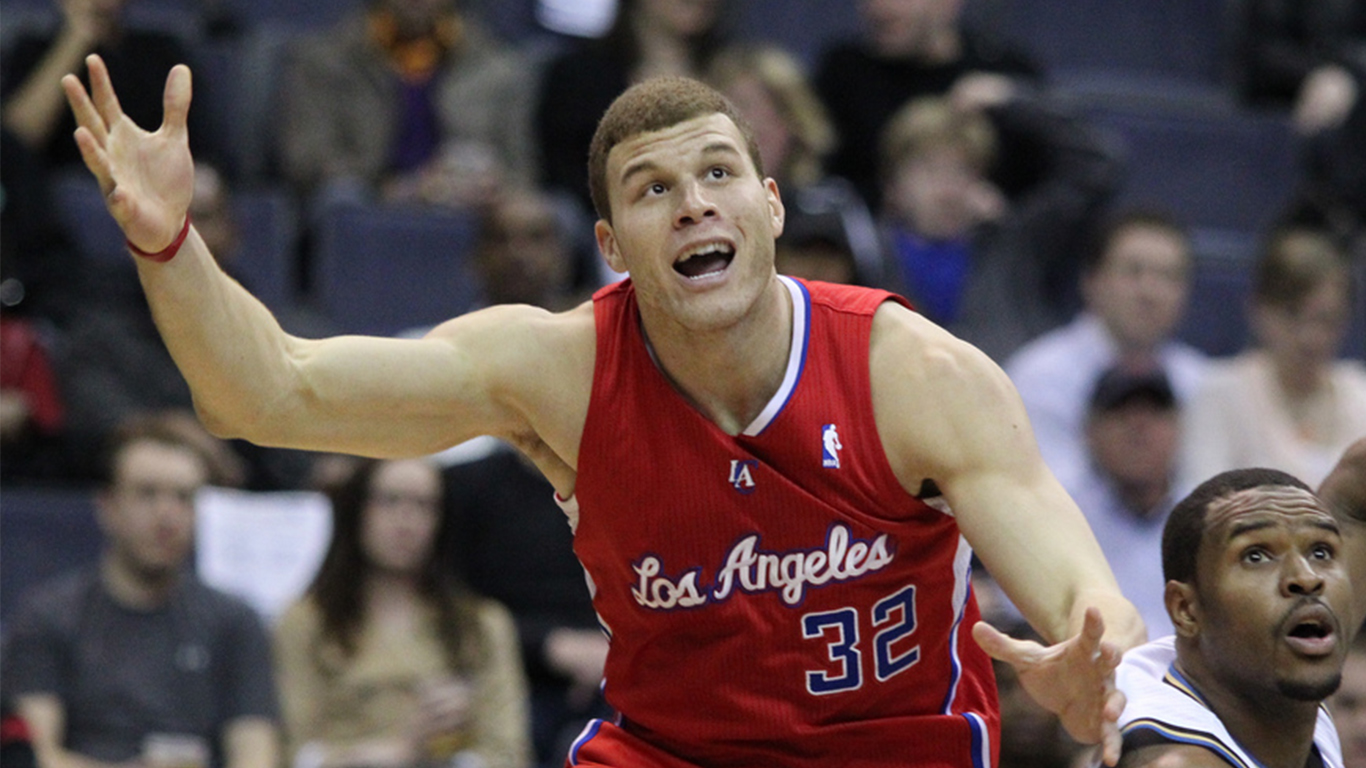 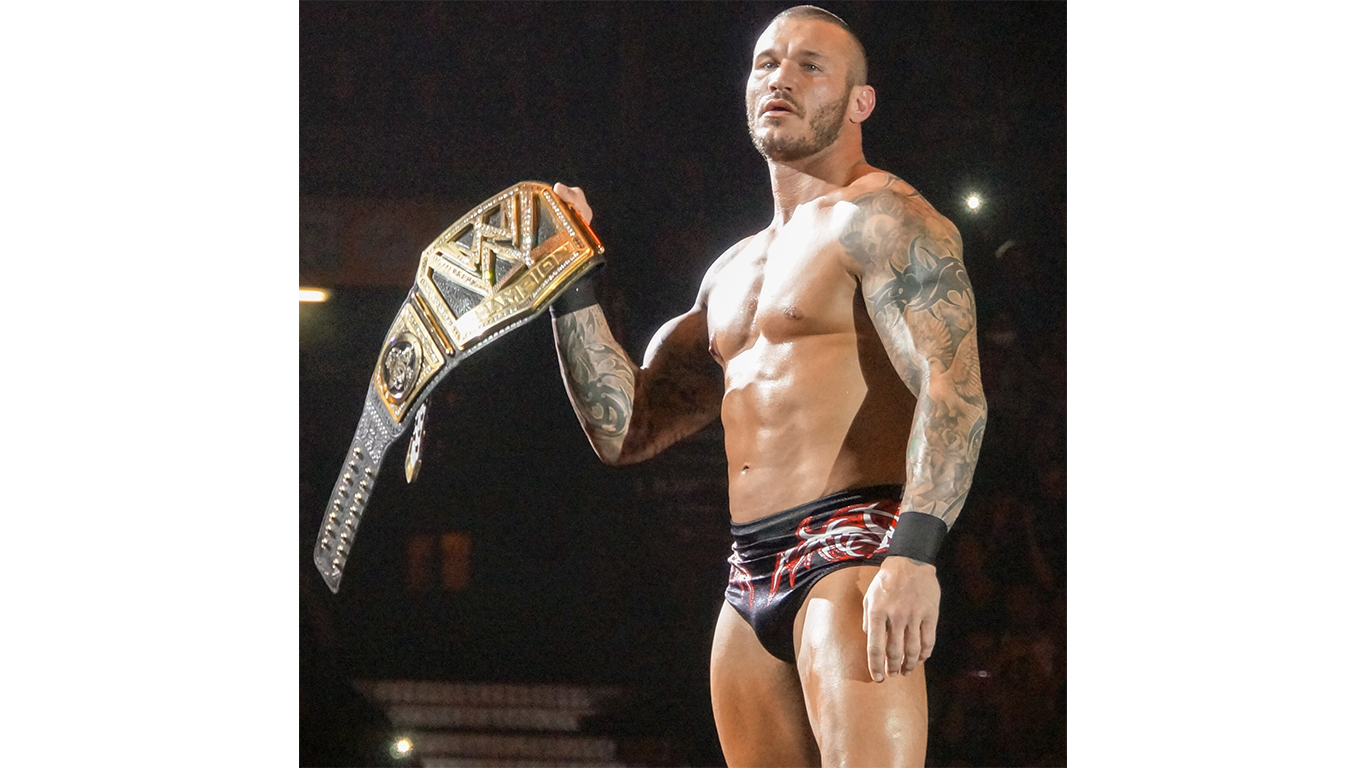 Randy Orton is a tough guy in the ring but a softie on the internet. The youngest ever WWE World Heavyweight Champion uses social media to share pictures of his family, recent travels, and wrestling. Orton has even seen some viral fame, as his signature “RKO” move made its rounds online, contributing to the popularity of his social media accounts. 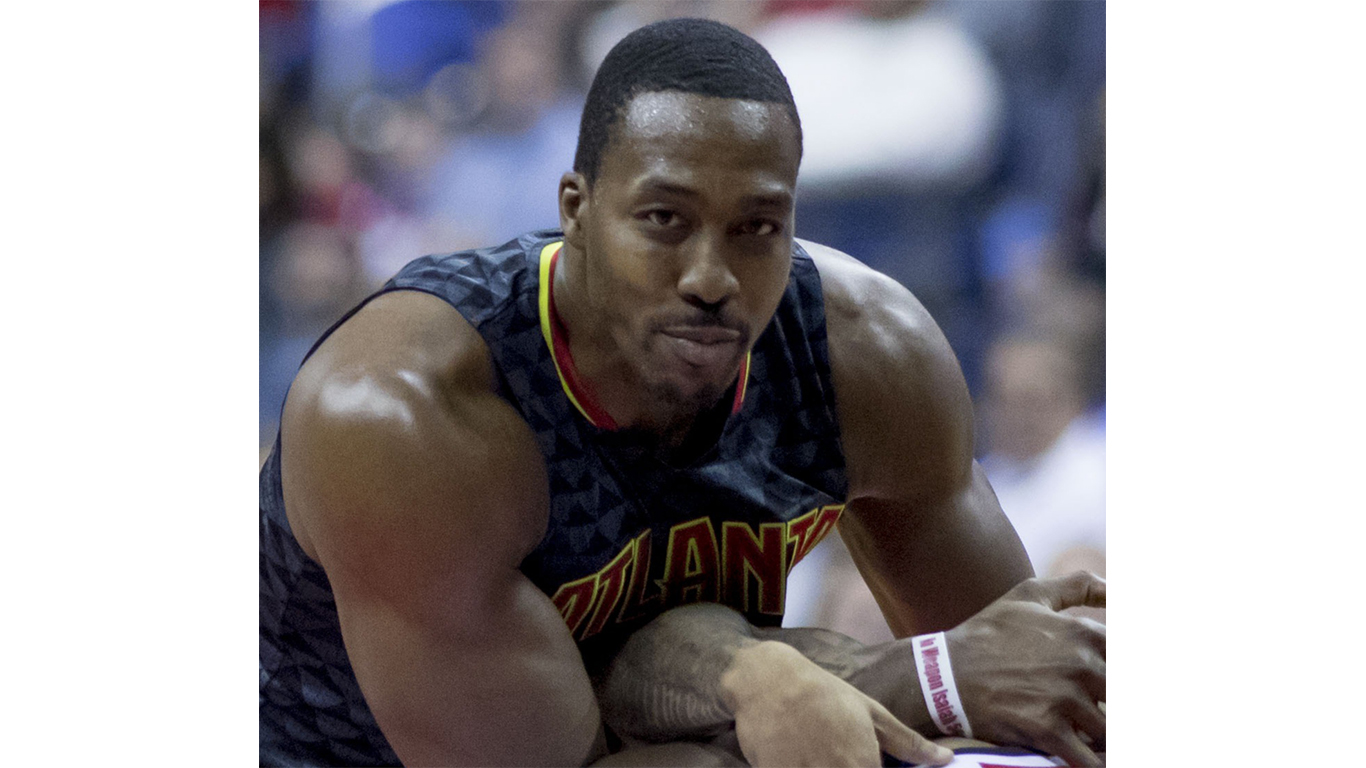 Big man and brand new Charlotte Hornets center Dwight Howard has had enough of the jokes at his expense. Although he usually spends his time online posting about basketball, news, and religion, he has a new MO — responding to users who crack wise. In a recent spat that made the news, Howard made a demeaning joke to what appears to have been a 16-year old boy. 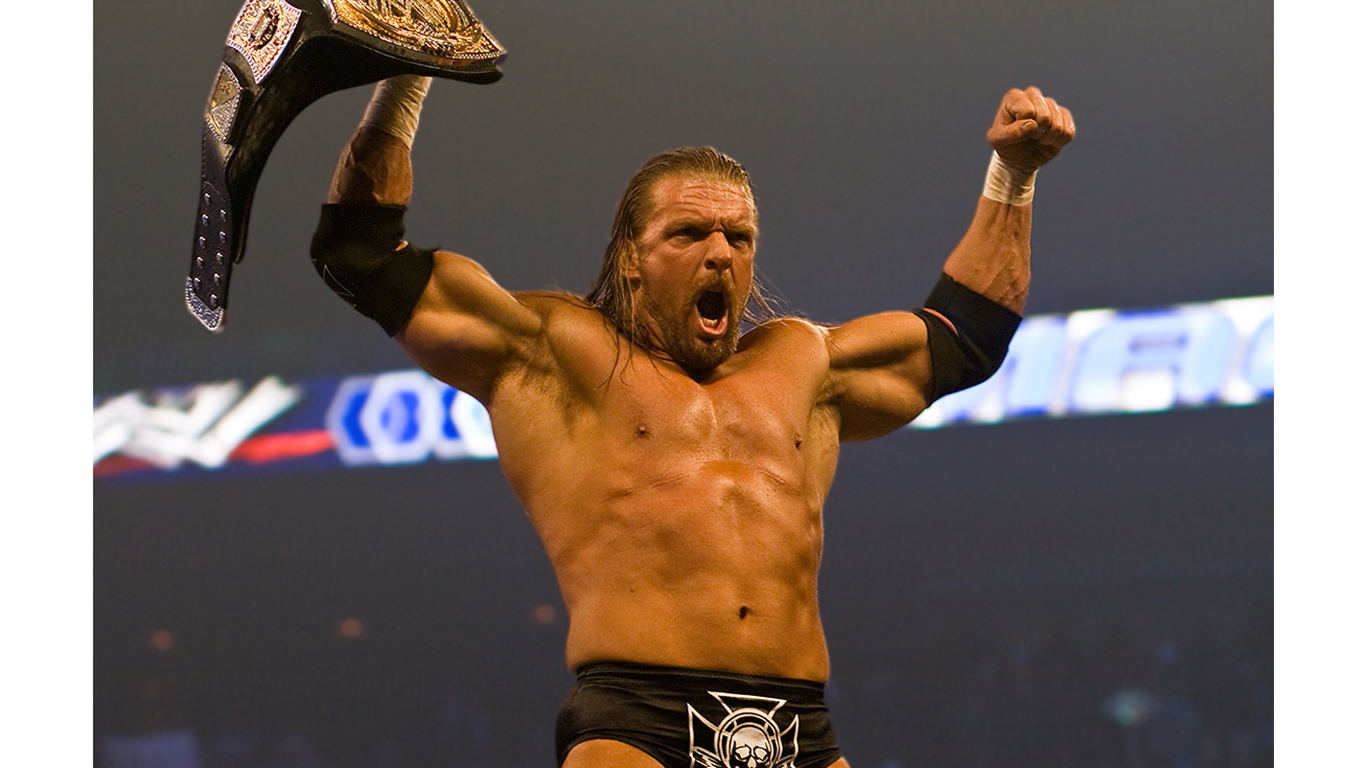 The 14-time WWE World Heavyweight Champion and current executive VP at WWE has accumulated a massive following during his long career in wrestling. His in-ring accomplishments as well as his marriage to the daughter of WWE CEO Vince McMahon makes “The Game” wrestling royalty. His social media presence is almost exclusively focused on the WWE.