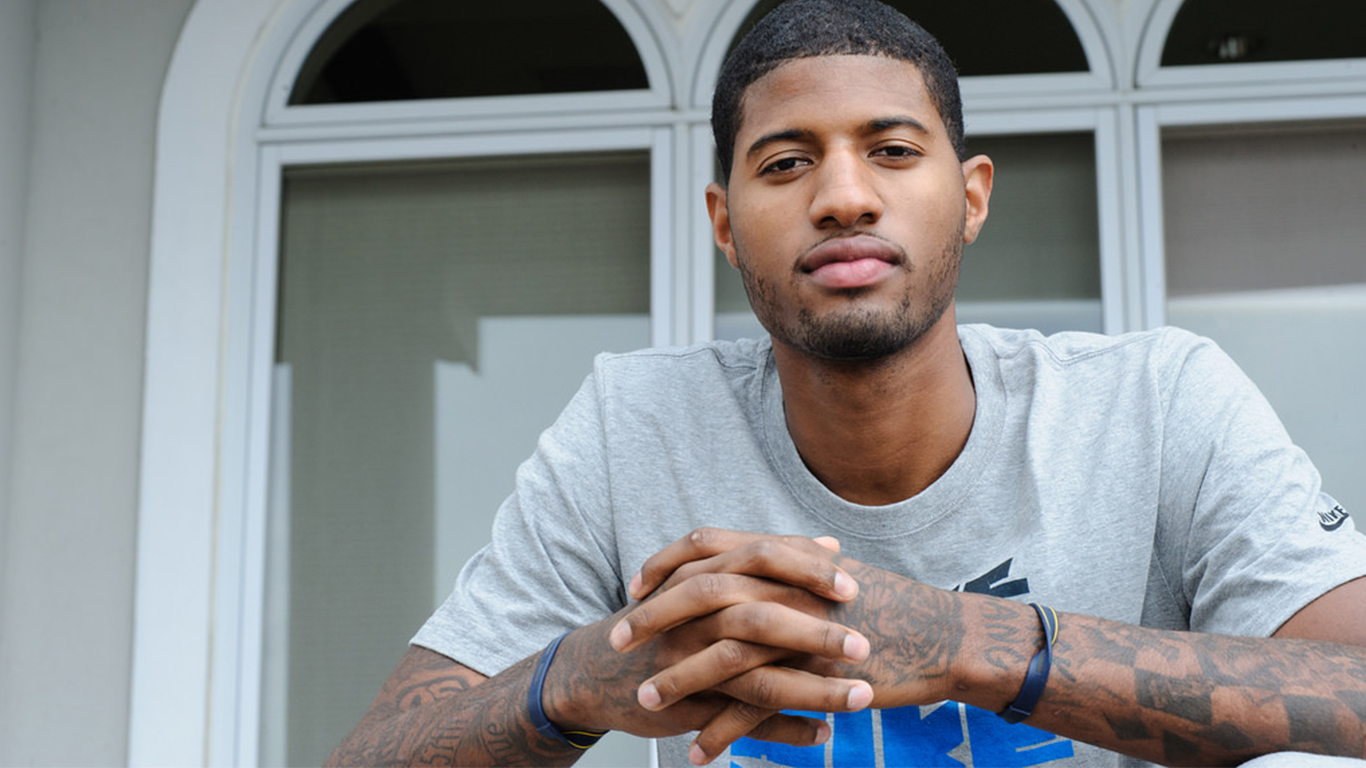 Paul George, the longtime de-facto leader of the Indiana Pacers made headlines this year when he was traded to the Oklahoma City Thunder during the offseason. This four-time NBA All Star, who was a part of the 2016 Men’s gold-medal winning Olympic team in Rio de Janeiro, uses his star power to share his social life, as well as promote charity events and his signature PG1 shoe. 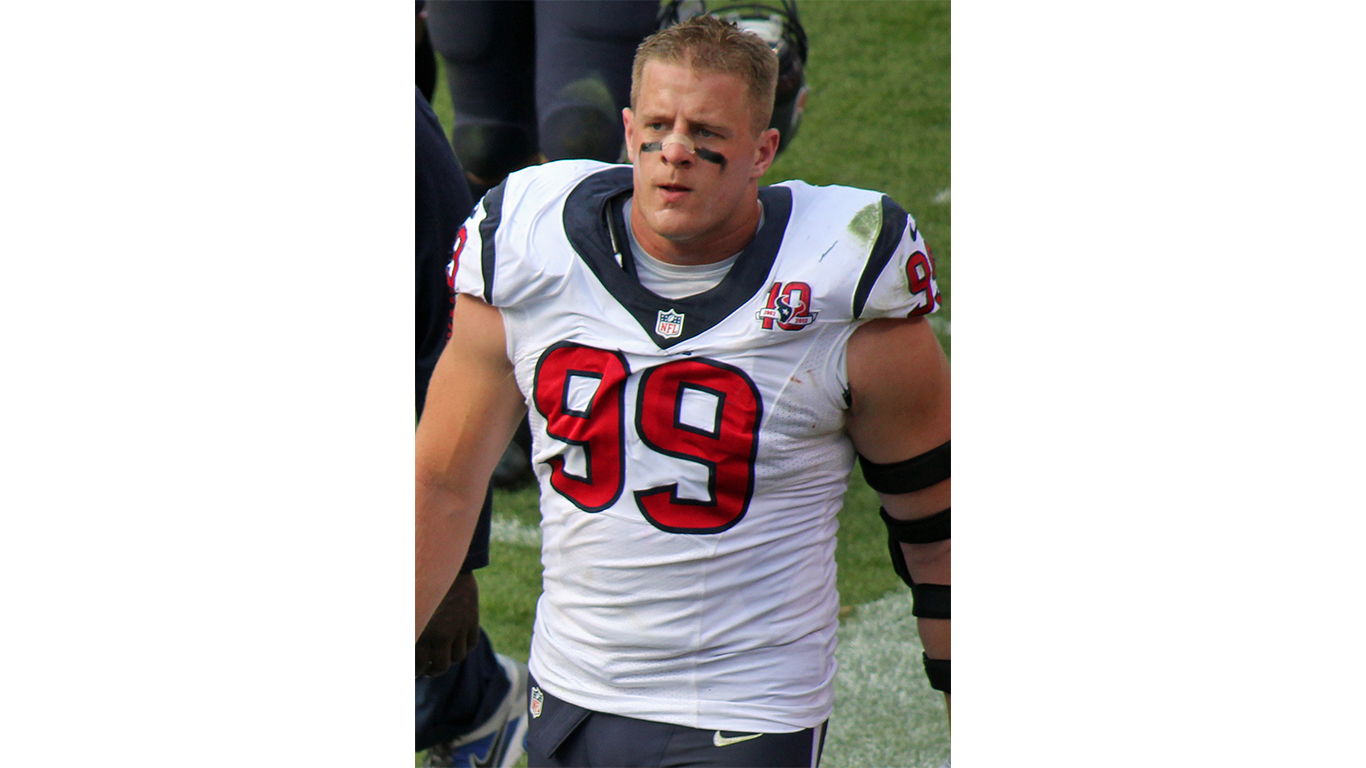 J.J. Watt is well aware of his influence on social media. The face of the Houston Texans uses his impact online to spread motivational messages, but he certainly doesn’t shy away from edgier posts. The three-time NFL Defensive Player of the Year has commented on children in sport, Lavar Ball’s expensive shoe prices, and has even called out teammate DJ Reader for not believing in dinosaurs. 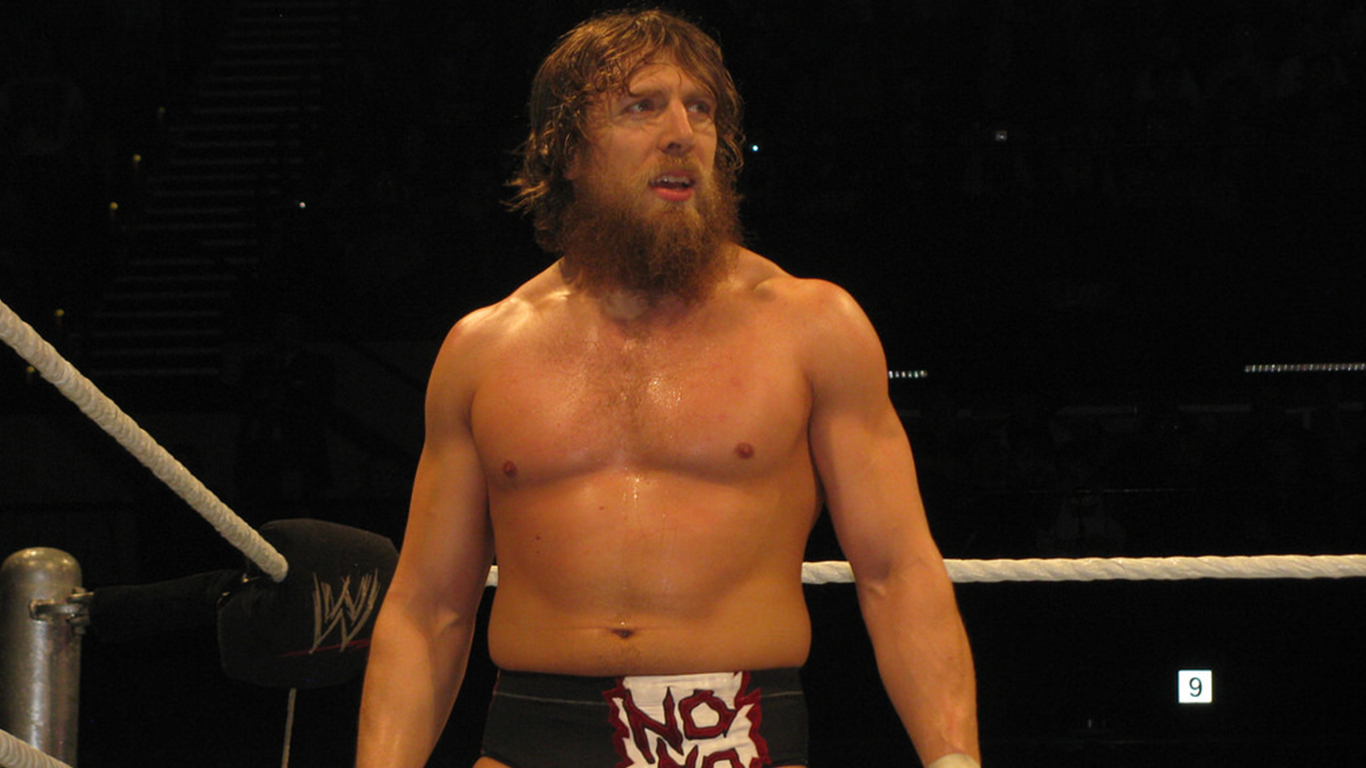 Bryan Lloyd Danielson, commonly known by ring name Daniel Bryan, used social media to announce his retirement at the age of 34 due to health concerns. The former WWE world Heavyweight Champion and current general manager of WWE’s SmackDown uses his social media reach to share details of his private life, discuss social and political issues, often while staying in character. 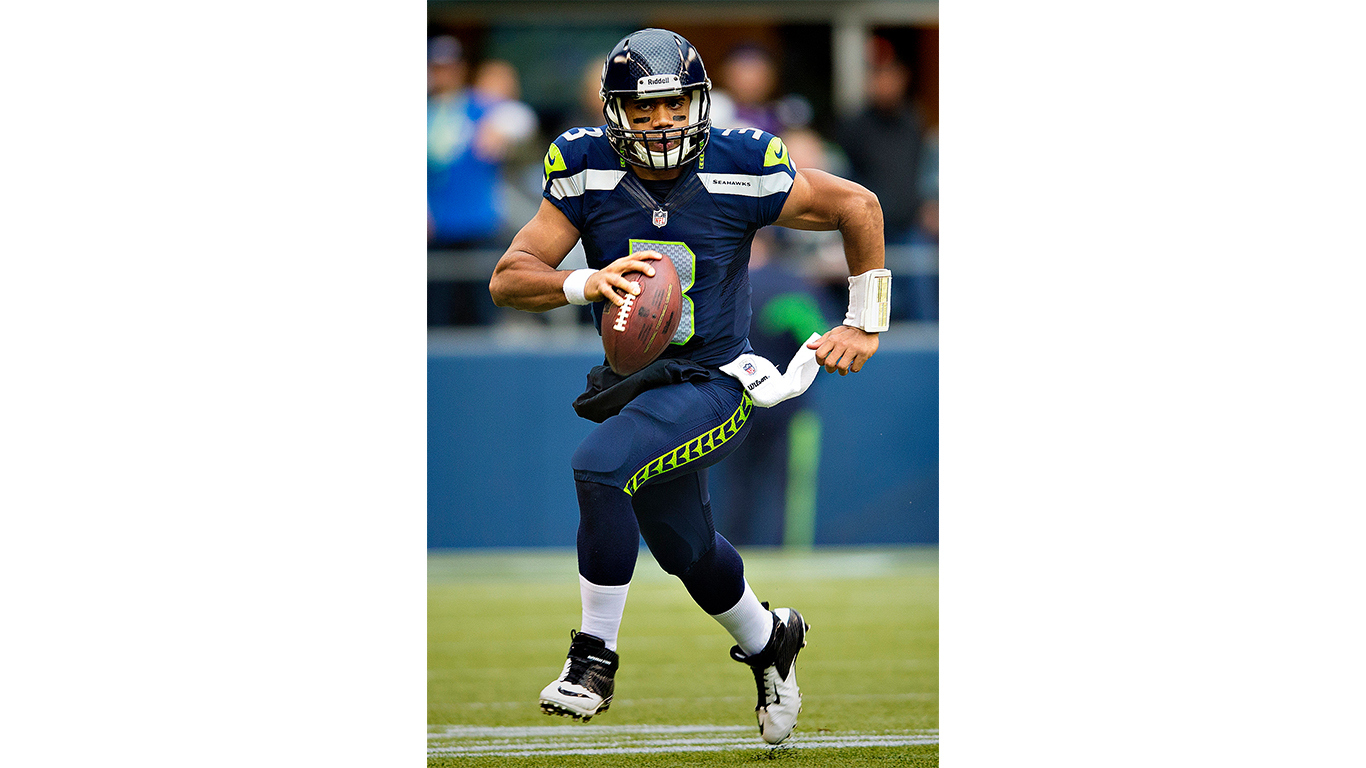 The quarterback behind the Seattle Seahawks’ first-ever Super Bowl win seems to be a family man at heart. When Russell Wilson goes online, it is to post about his wife, step-son, charity events, and his aptly named clothing company GoodMan Brand. Social media needs some G-rated entertainment to keep us balanced, and Wilson delivers. His followers love him for it. 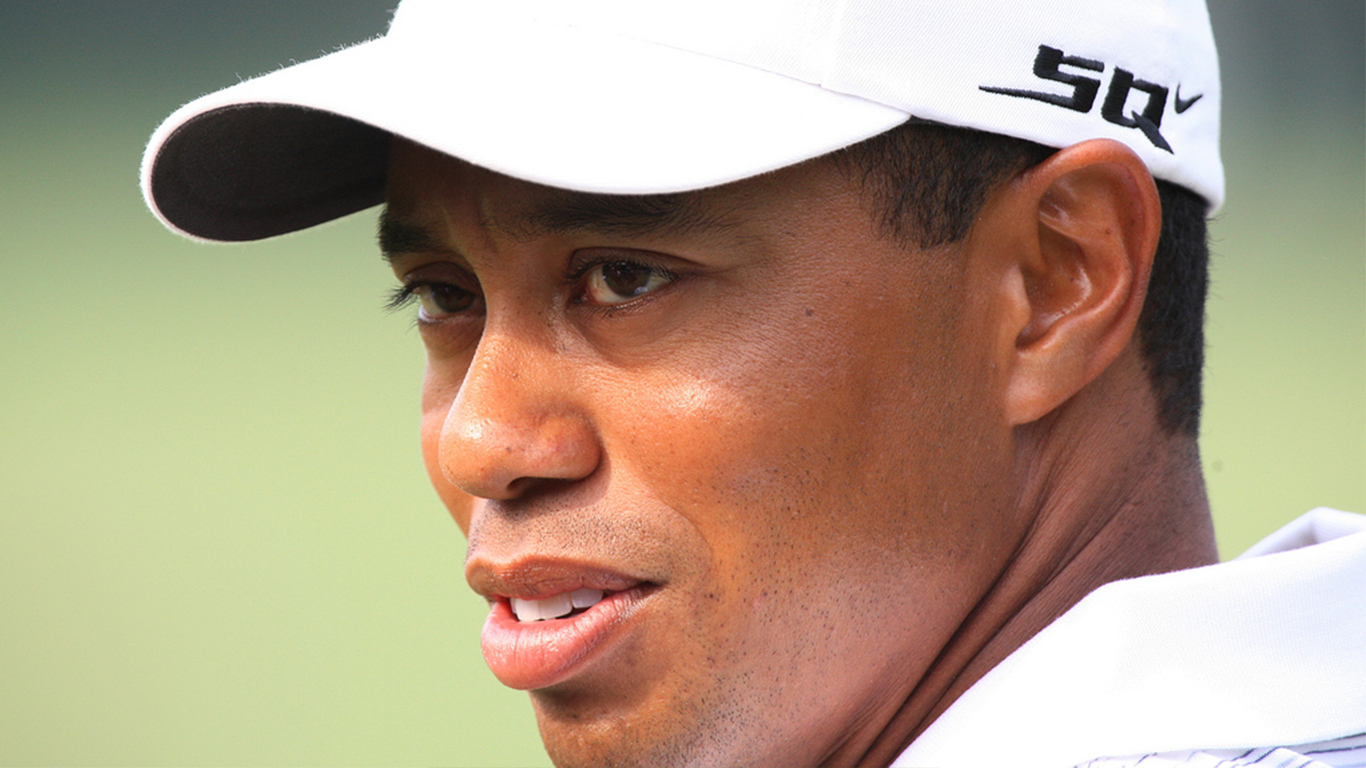 While the epic rise of Tiger Woods came before the widespread use of social media, his fall did not. As luck would have it, Woods’ decline into mediocrity, intermarital affairs, and drug abuse has been well documented. Despite this, the 11-time PGA player of the year has maintained a loyal following on Twitter, where he posts about his social life and all things golf. He also uses the platform to apologize for his missteps. The athlete who Golf Digest reported as having over $1.3 billion in career earnings, with an estimated 88% coming from endorsements, now has one of the least marketable names in sports.