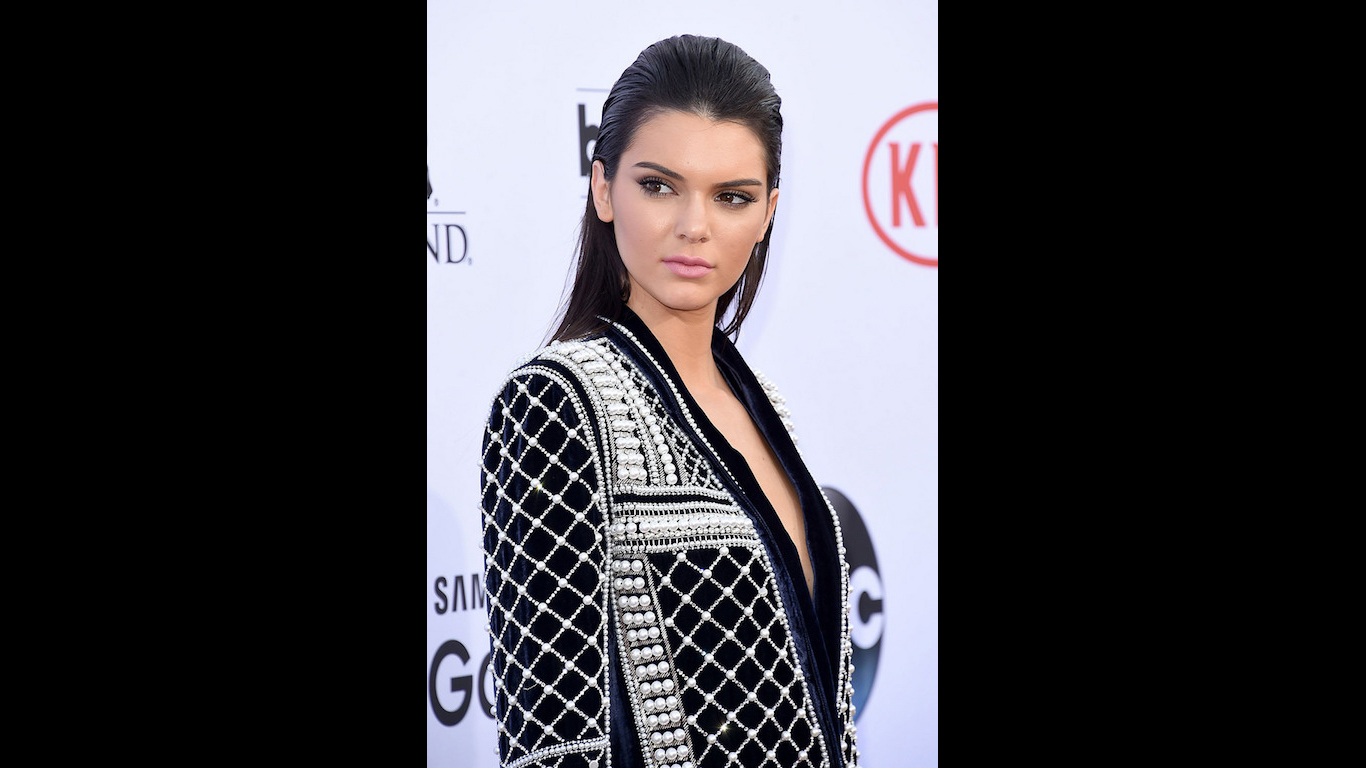 6. Kendall Jenner
> Occupation: Model, television personality
A budding star in one of America’s most famous families, Kendall Jenner’s image took a hit when she starred in a widely criticized Pepsi advertisement in April 2017. The ad depicted Jenner walking away from a modeling shoot to join a generic group of protestors, and then defusing a confrontation with police by offering an officer a can of Pepsi. The ad was denounced as tone deaf by many. Many criticized the ad for exploiting the Black Lives Matter movement and making light of issues related to race and police violence. Pepsi pulled the ad almost immediately, and though Jenner remains a pop culture icon, she was further criticized for not explicitly addressing the controversy and keeping a low profile following the debacle. 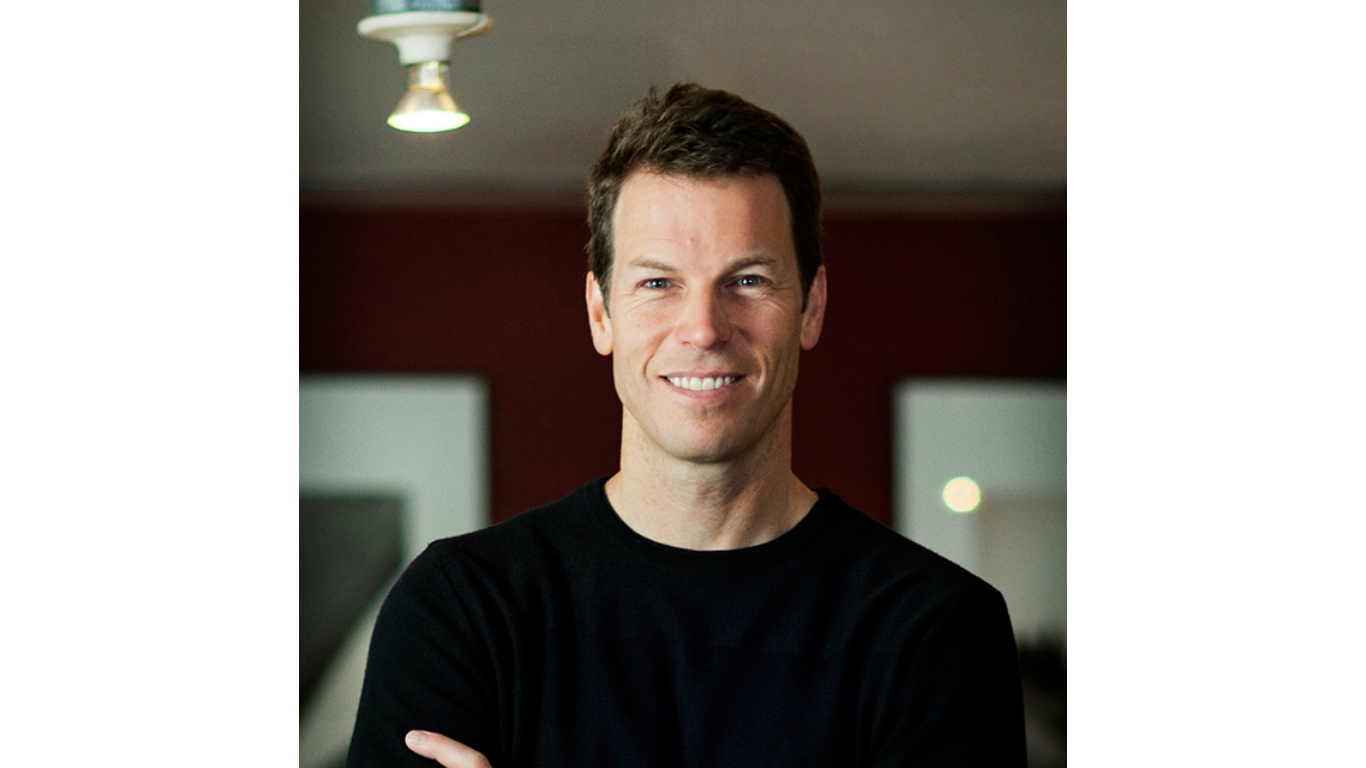 7. Montgomery Moran:
> Occupation: Co-CEO of Chipotle
Initially a fast food success story, Chipotle may soon become a cautionary tale. Growing rapidly from one restaurant in Denver in 1993, Chipotle now has 2,221 restaurants in the United States and another 29 locations abroad. However, the company’s exponential growth was accompanied by some serious problems. In 2015, several E. coli outbreaks were tied to Chipotle restaurants, with 43 cases connected to locations in Washington and Oregon. Though the company overhauled its food preparation procedures in response to the outbreak, the changes were apparently not enough. The company’s co-CEO, Montgomery Moran stepped down at the end of 2016 in the wake of the outbreak. The company’ share price plunged by 50% since October 2015, just before the E-coli outbreak, and revenue fell from $4.5 billion in 2015 to $3.9 billion in 2016.

The company’s current CEO Steve Ells may be next on the chopping block as in July 2017, a norovirus outbreak was tied to a Chipotle restaurant in Sterling, Virginia. 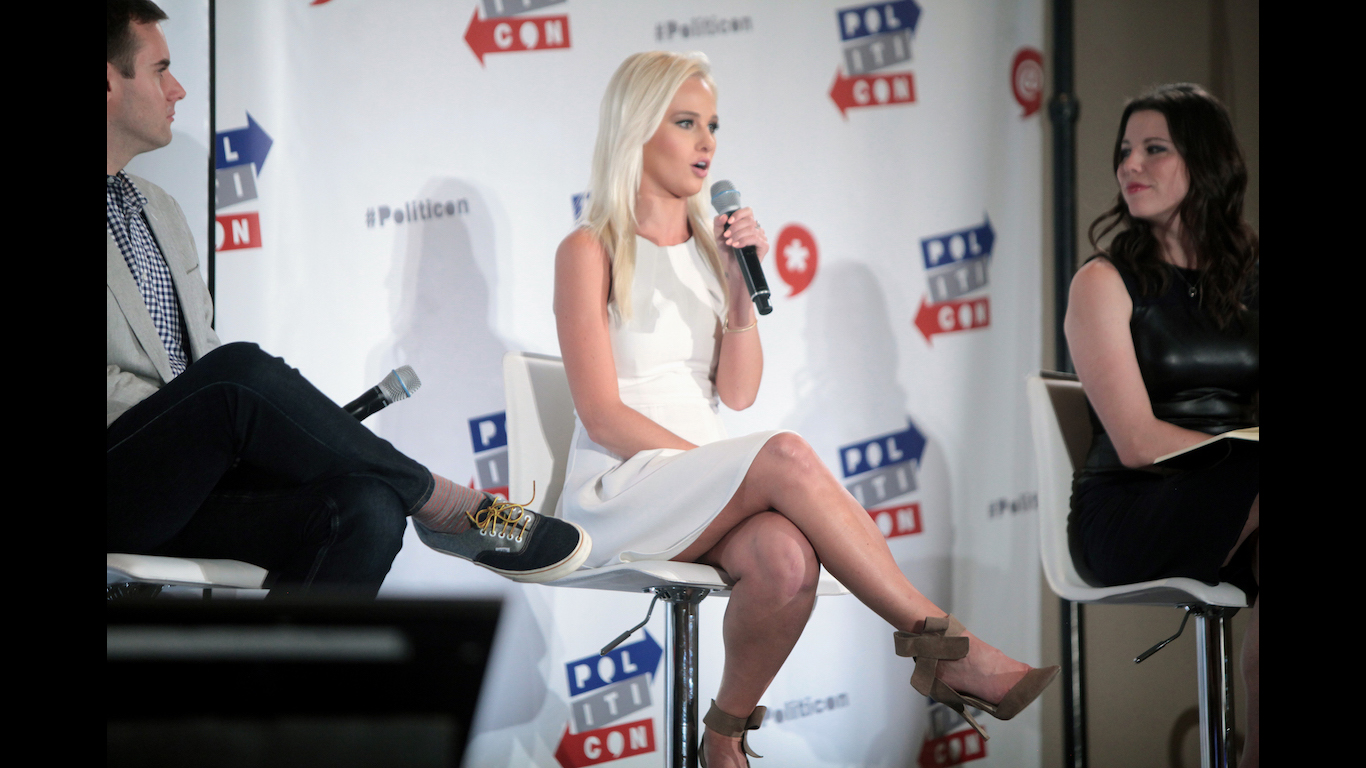 Tomi Lahren had one of the fastest rises and falls of any media personality in 2017. After her online show “The Blaze” gained notoriety and a large social media following, Lahren’s celebrity status swelled. She appeared on such notable television programs as “The Daily Show” and “Real Time with Bill Maher.” While Lahren’s hardline conservatism was likely what helped build her fan base, she may have have alienated some viewers with her comments on abortion during a March 2017 appearance on “The View.” During the interview, Lahren announced she was pro-choice — a departure from the political ideology generally associated with her audience. Lahren was criticized on social media and suspended from her show indefinitely. In response, Lahren filed a wrongful termination lawsuit against her former boss Glenn Beck. 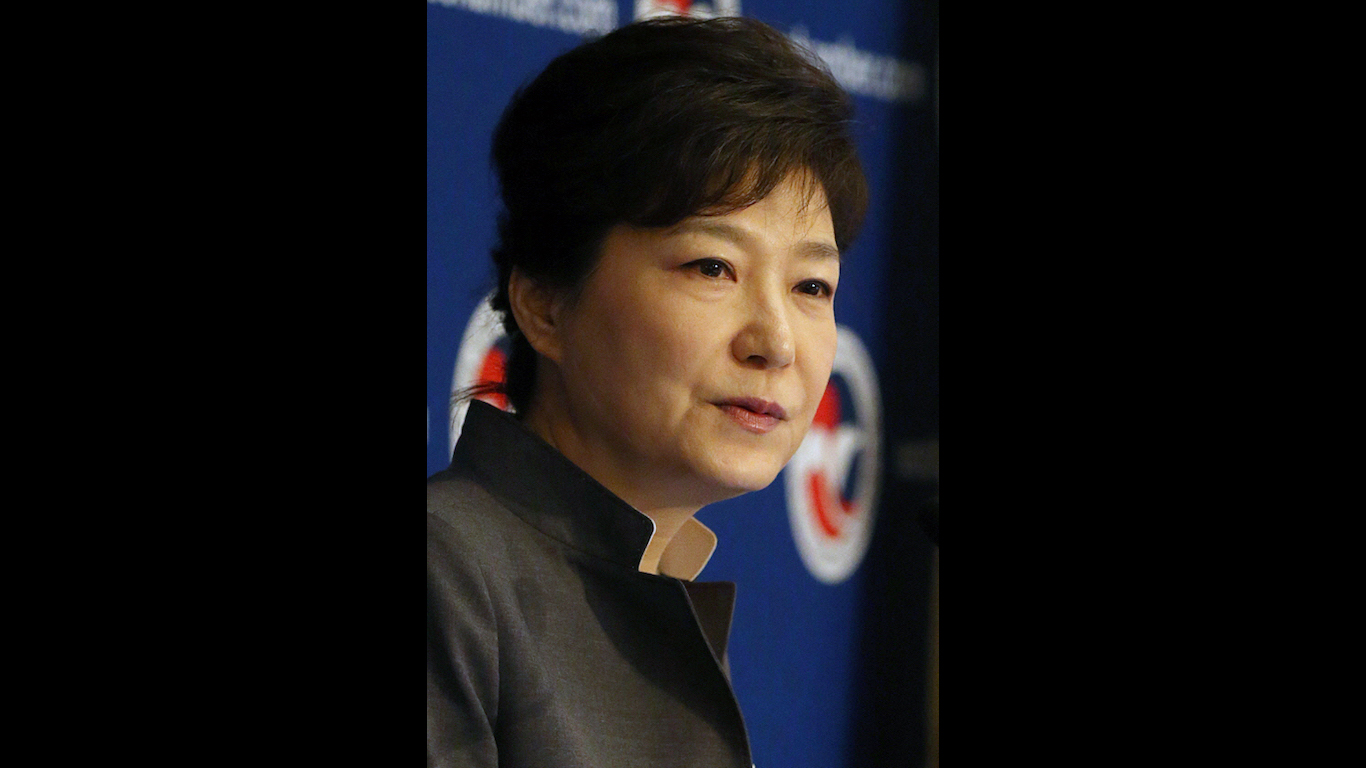 9. Park Geun-hye
> Occupation: President of South Korea
Park Geun-hye was elected as the first female president of South Korea in 2012. Since then, she has been engulfed in a corruption scandal that led to her impeachment this spring.
Park is accused of abusing her power and colluding with longtime friend, Choi Soon-sil. The two allegedly pressured major South Korean companies into donating millions of dollars to two nonprofit foundations Choi controlled. Consumer electronics giant Samsung is one of several companies that admitted to making payments to the foundation. Prosecutors claim that the contributions were a quid pro quo for making sure Samsung received government backing for a contentious merger. Park is the daughter of former president Park Chung-hee, an iron-fisted leader who was assassinated in 1979. 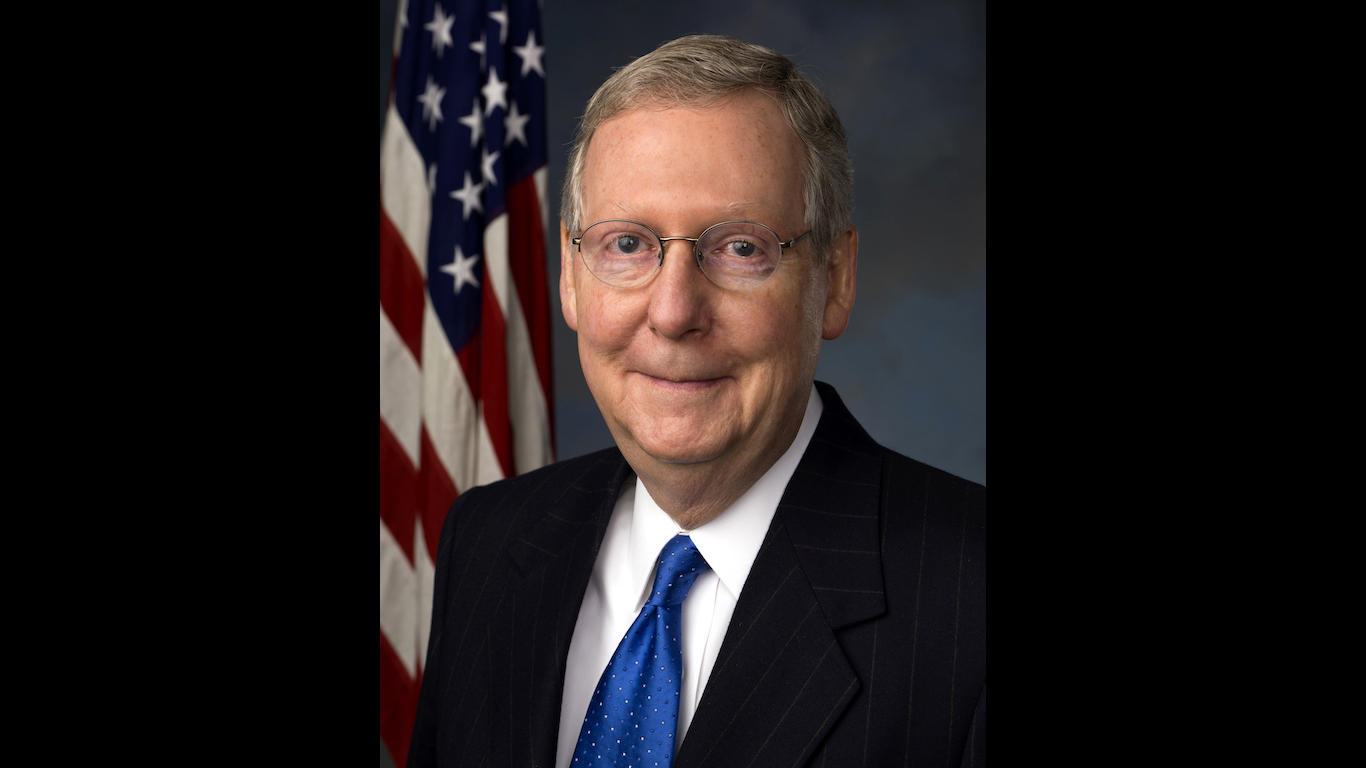 10. Mitch McConnell
> Occupation: U.S. Senator
For the last seven years, repealing and replacing the Affordable Care Act has been at the top of the Republican Party’s agenda. Ever since Trump took the White House, the GOP has had control of not only the House and the Senate, but also the executive branch. With the backing of the president for the first time, Senate Majority Leader Mitch McConnell finally had the means to achieve his party’s biggest policy goal. And he failed.

The main reason for McConnell and his fellow Republican legislators’ failure to repeal the ACA was the lack of a replacement plan. McConnell resorted to unorthodox measures to repeal Obamacare, including asking lawmakers to vote before the Congressional Budget Office released its analysis, and hastily drawing up replacement legislation behind closed doors — a tactic that drew direct criticism from senior statesman and fellow Republican Sen. John McCain. At present, McConnell has put health care behind him and is moving on to tax reform.