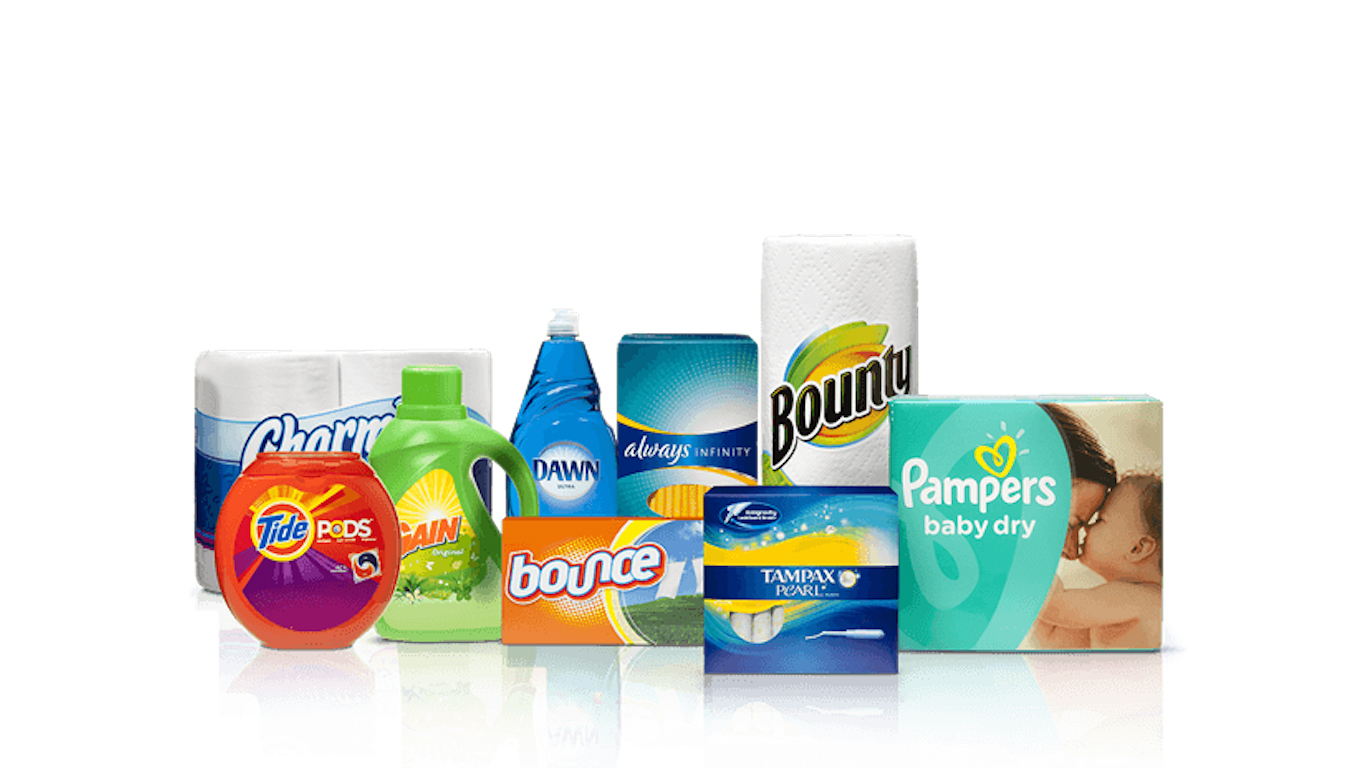 Procter & Gamble employs close to 100,000 people worldwide. In the United States, P&G employees appear to be paid quite well. The most common job with a salary submitted on Glassdoor, assistant brand manager, pays an average salary of over $100,000 annually. Employees submitting reviews on Glassdoor spoke highly of company pay and benefits. CEO David Taylor is one of the most widely approved CEOs of a major company, with a 95% approval rating on Glassdoor. 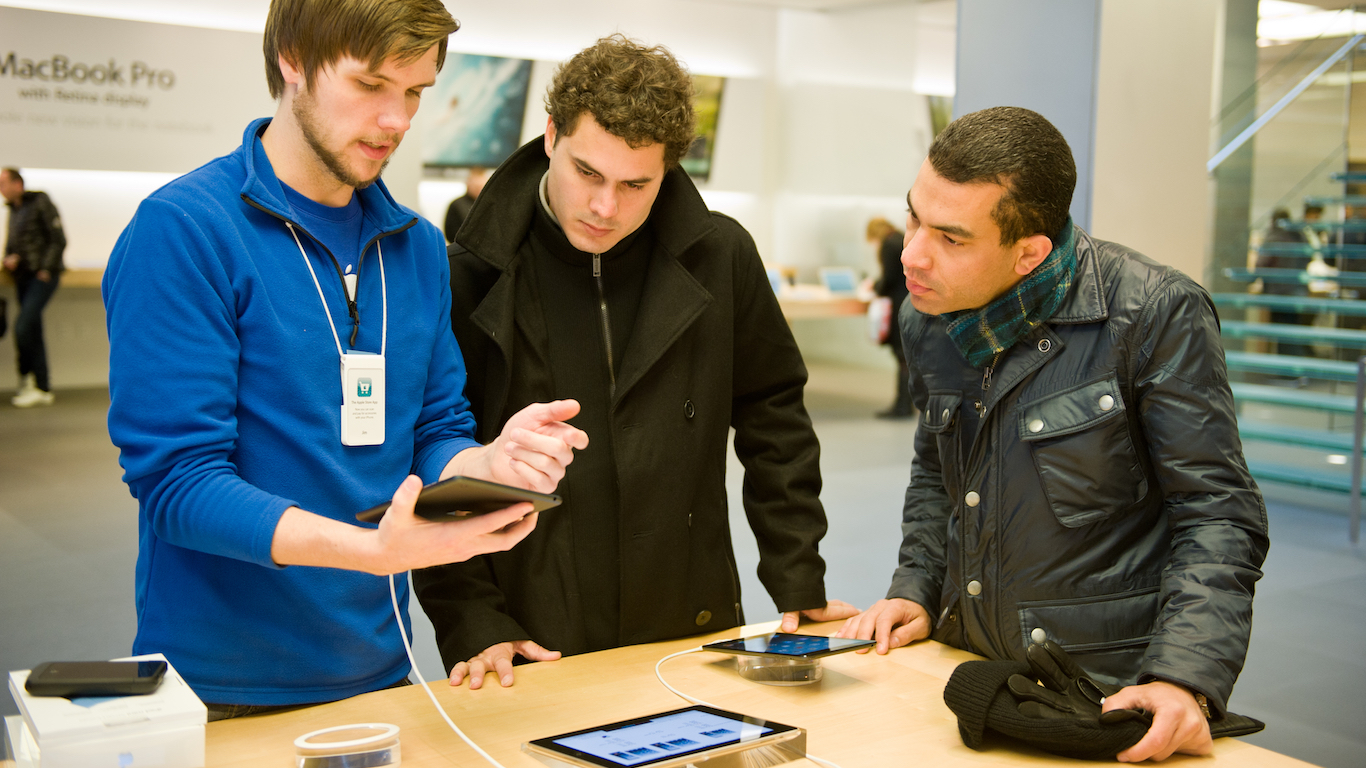 Employees of Apple rate working at the company an average of 4 out of 5 stars, far higher than the 3.3 average for all companies on Glassdoor. Approximately half of Apple’s 116,000 employees work in Apple Store retail locations. Despite the company’s secretive culture, employees commonly cite the positive work environment and smart coworkers as pros of working at the company. Employees also commonly cite the great benefits, including substantial discounts on Apple products such as 25% discount on iPads and Apple computers and 50% off the Apple Watch.

While employees praise Apple’s culture, management, compensation and benefits, and career opportunities, one common complaint of working at the company is the difficulty of achieving a healthy work-life balance. 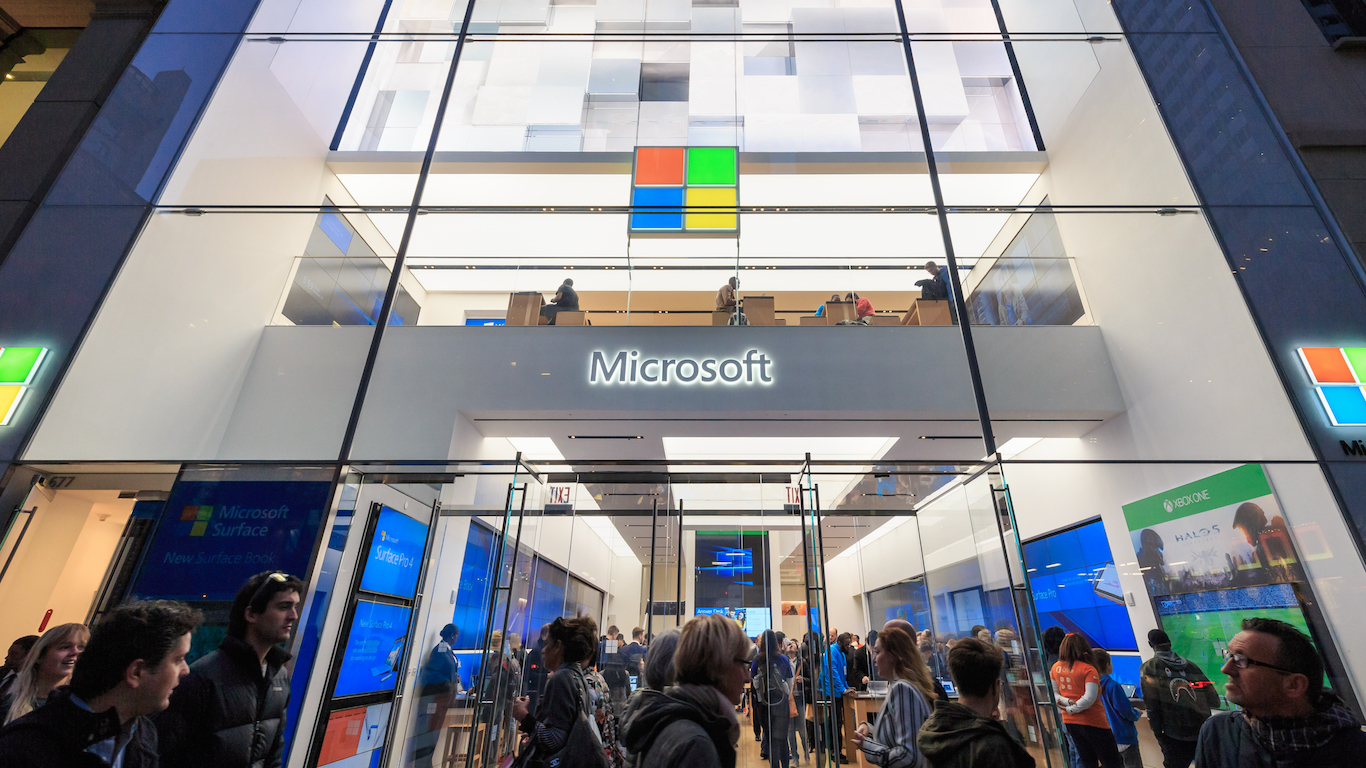 Earlier this year Microsoft announced its plan to shift focus to cloud computing — a move that could lead to thousands of layoffs. Such business decisions are rarely popular, but those who will remain at the company are lucky in more ways than one. Microsoft is one of the highest rated companies on Glassdoor, with employees touting generous pay and benefits packages. Average annual salaries for Microsoft’s software engineers exceed $100,000, and benefits include steep discounts on Microsoft products. Additionally, 85% of Glassdoor reviewers would recommend a job with the company to a friend, and another 96% approve of CEO Satya Nadella.

Though lululemon was founded in Vancouver, Canada, the vast majority of its 12,500 employees work in the United States. Lululemon employees applaud the company for its benefits package, which pays for workout classes at gyms and yoga studios. The company’s health insurance plan covers medical, dental, and vision, and lululemon offers a 401(k) plan to both full and part-time employees. As is the case with many other companies on this list, lululemon employees also get discounts on company products. 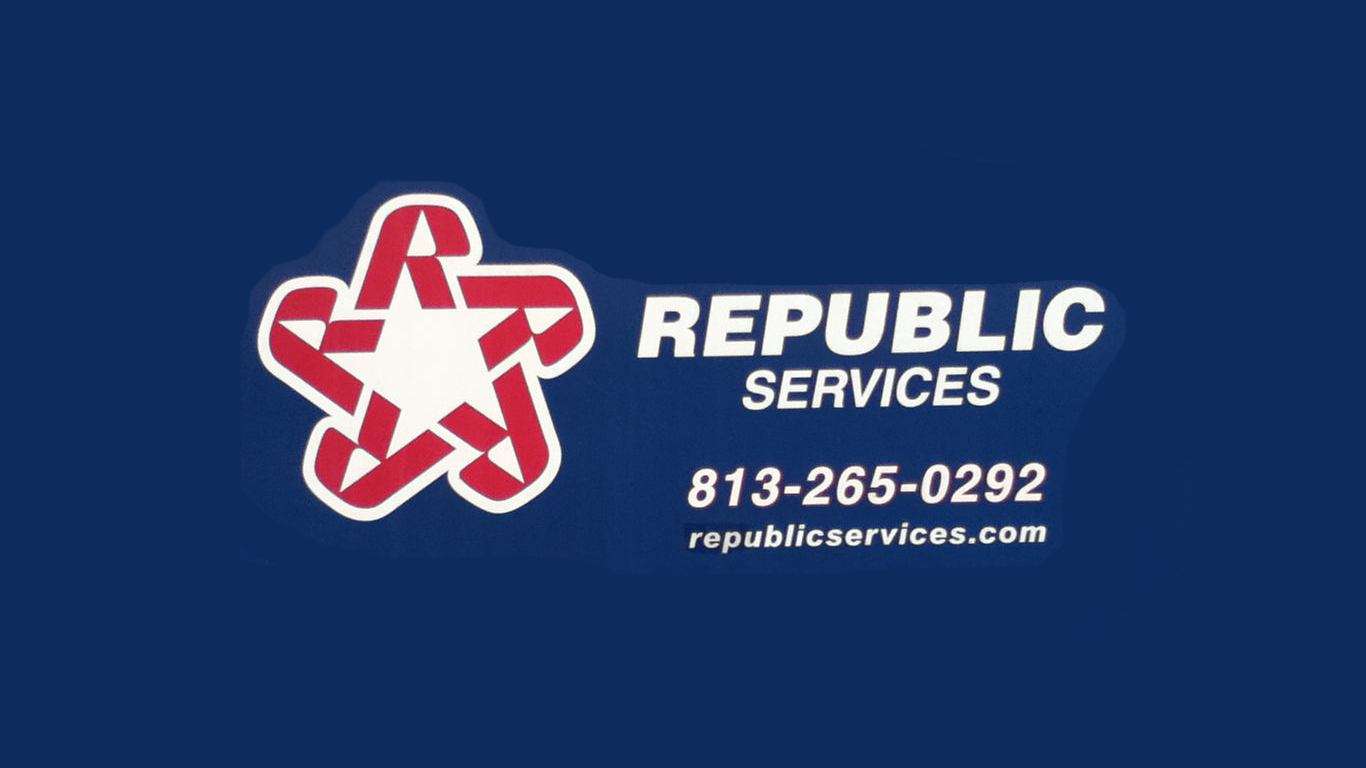 Incorporated in 1996, Republic Services provides waste services, including collection, disposal, and recycling, to more than 2,700 communities and municipalities. The only waste management company to make this list, Republic Services is unique in several ways. Though employees applaud the company’s benefit packages and feel they are treated well, salaries are well below those paid at most of the companies on this list. While many of the jobs at the best companies to work for are high skilled positions such as engineer and product designer, which often have six figure salaries, most of the jobs at Republic Services are low skilled. According to Glassdoor data, the average annual salaries for drivers and dispatchers at Republic Services are each below $40,000 year.