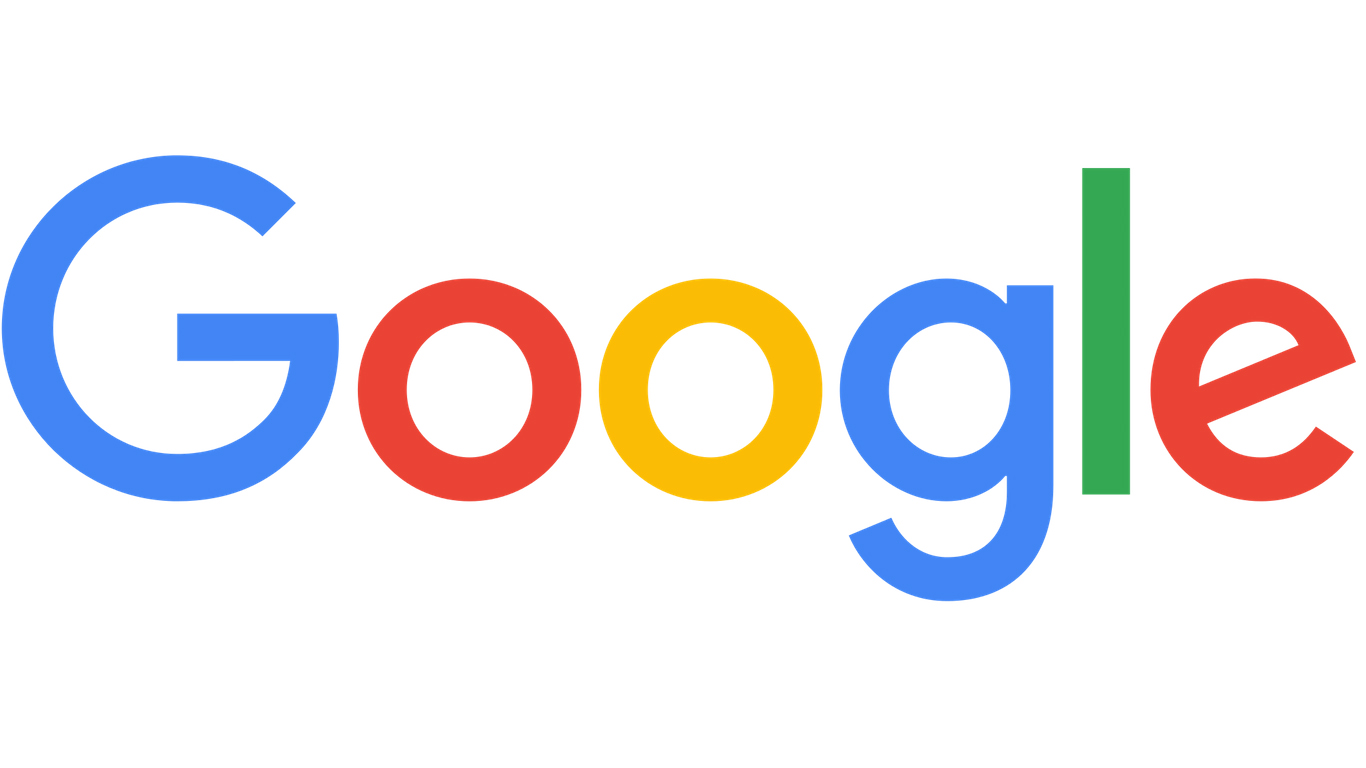 In the early days of the web, there was no dominant search engine. That began to change when, in 1997, Google registered its domain name. Two years later, Google opened its first office in Palo Alto. Today, Google, a subsidiary of Alphabet Inc., is one of the most powerful and well respected companies in the world. Frequently citing the company’s generous perks and benefits, in addition to the positive work environment, some 7,300 Google employees give the company an average rating of 4.4 stars out of 5 on Glassdoor.

Recently, Google has made headlines following the firing of an employee over a contentious memo criticizing the company’s diversity initiatives. Whether this affects the atmosphere at one of the best companies to work for remains to be seen.

Jobs with consulting firms tend to be highly coveted — but perhaps none more than those at Bain & Company. Bain has a 4.6 out of 5 star employee rating, tied for the highest of any large company on Glassdoor — in consulting or not. Employees applaud the company for its culture, professional development, and healthy work-life balance. Like most companies on this list, Bain pays its employees well. The average salary for consultants, the most common position at the company, is $138,500 a year, and it tops $174,000 after factoring in bonuses and profit sharing. The company also has generous benefits, including four months maternity leave, two months paternity leave, and a company matched 401(k) plan. 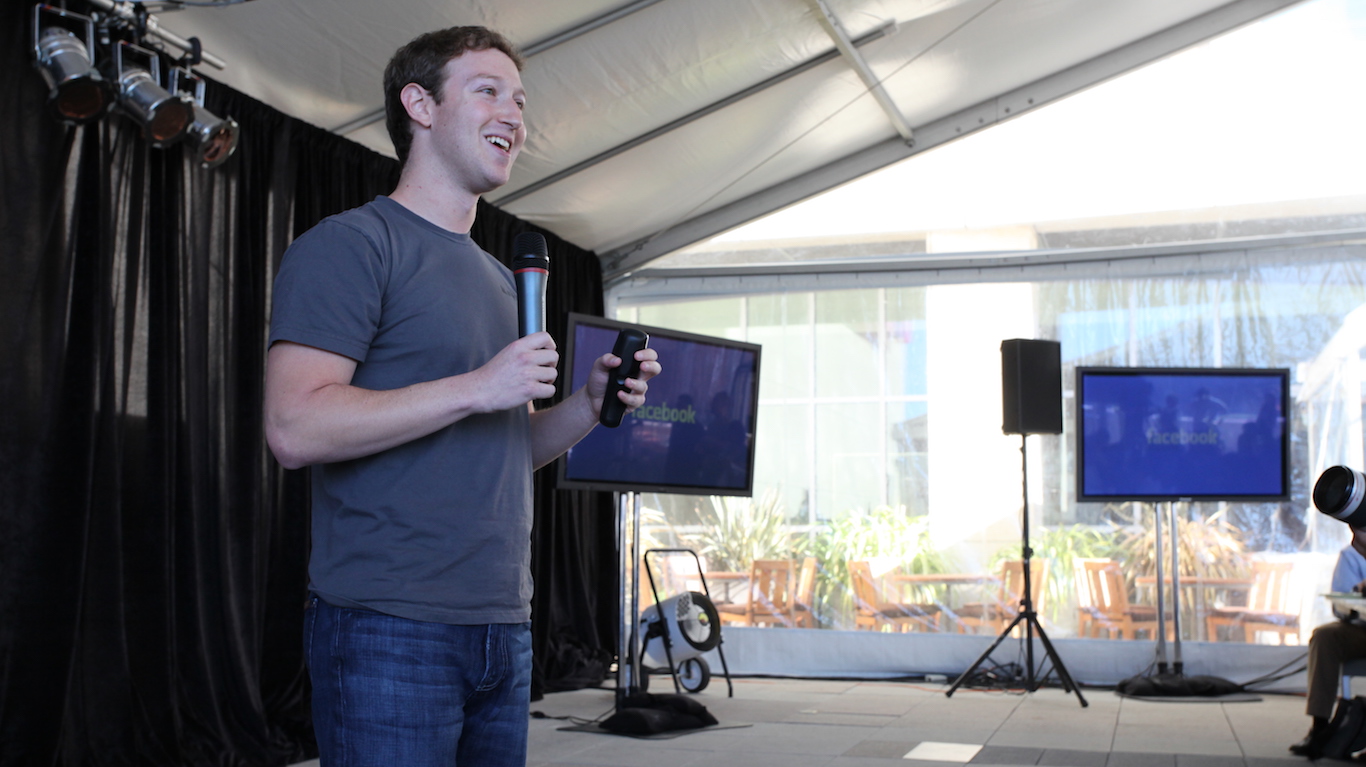 The largest social media site in the world, Facebook boasts some 1.9 billion active users — or about a quarter of the global population. With a 4.6 out of 5 star rating on Glassdoor, it is also tied as the best company — social media or otherwise — to work for. Facebook’s Menlo Park, California headquarters boasts a campus that resembles a small city, complete with a bike repair shop, laundry service, and 1,500 housing units scheduled to be built within the next two years. Employees give the company high marks for benefits that include free food and a friendly work environment. Pay is also generous. According to Glassdoor data, Facebook software engineers earn an average salary of about $193,000 a year, including bonuses and profit sharing. Mark Zuckerberg, the company’s founder and CEO, has near universal approval from his employees.